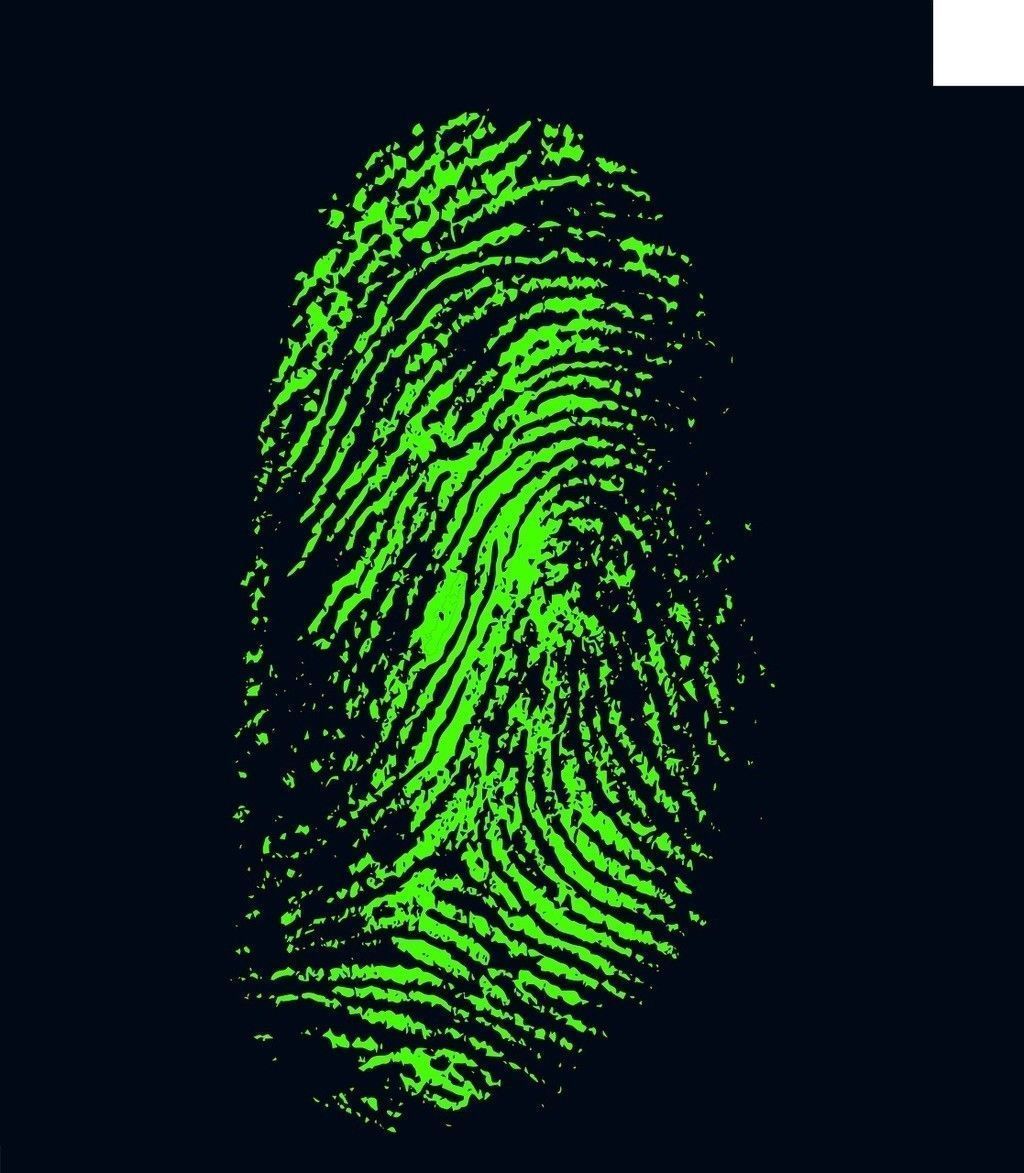 “Where’s my son?” Luthur Pinderton slammed his large hand against the cinder-block that framed the window of the interrogation room. Inside, Detective Goran was getting the run-around from his quarry. Merle Cambridge, the Magnificent if you prefer, was proving to be as mysterious as his shtick would have his patrons believe.

Elaine was Luthur’s wife of twenty long years and mother of the missing young Artie. She vacillated between a hand-wringing pacing and and a bawling collapse. Goran’s partner, Eames was trying desperately to get the distraught woman’s statement. The look on the detective’s face was one of practised patience masking futility’s exasperation.

“Mister Cambridge,” said Goran in the calm manner for which he was known. Major Case was lucky to hold on to him. Both Homeland and the Bureau actively recruited him, but he loved working the city, figuring out its puzzles. “It was the big finale of your show. You put the Pinderton boy in the box. Abracadabra. No boy. Where’d he go?”

Merle leaned forward, the cuffs dragging across the table with a metallic sound that seemed too loud for the room. Interrogations were about control, and the magician was in the driver’s seat. He knew it well, but he also was acutely aware that he was only borrowing time, in more ways than one. “I told you, Detective Goran. Artie is beyond your reach.”

“Listen, Merle. If you don’t start playing ball, this won’t end well for you. You’re not a young man. I’m not sure you’ll make even one night at Riker’s. You want this to be over, don’t you? Look at his mother out there. She’s a mess. You did this to her. Why?”

“I had nothing to do with the unhappiness of Lady Pinderton. She has her own secrets. Ask her about Morgan, if you really want to know.”

“What the hell are you talking about, magic-man. There is no Morgan. There’s only Artie. Where is he?”

“You said that. What is that supposed to mean, anyway? ‘Beyond reach.’ We’re going to figure this out. The squints are tearing apart your gear as we speak, starting with your big old magic box. I’ll burn it myself if I have to.”

“I’d be careful with that if I were you. That is, if you want poor Missus Pinderton to be reunited with her son.” The window shook as Luthur assaulted the window with his fist, yelling obscenities. Merle wasn’t fazed. This wasn’t the first would-be king he tormented. He deserved it. He was a petty loud-mouth and a cruel bully.

Merle Cambridge’s thoughts drifted to his box and their long journey together. He’d been searching for a very long time, sixteen hundred years in fact, for the right child of Eld. His ancient box of Magicks had many secrets. He was its master and its servant. There was a time when he thought Luthur’s grandfather was the One, but it was not to be. The Black Sorceress won that round. Time swung in favour of the White now. A pendulum through time. The Magicks found this boy and called out to him. Merle was ready. It had been so long…

Artie fell through the back of the magician’s creepy oaken box to a forest floor cluttered with leaf litter. The air was cool and damp. He saw before him a pair of sandled feet and the ratty remnants of a thick brown woollen robe. The butt of a gnarled walking stick poked him in between the shoulder blades.

“Arthur.” No one called him that. “Are you okay, my Lord.” The voice sounded the same as the magician’s. How could that be? Artie looked up at the face before him, silhouetted by a bright sun and a clearing day. The boy stood up, leaves and twigs sticking to his clothes and tumbling off in equal measure.

“Merle the Magnificent?” said Artie incredulously. The man was much younger, but certainly the same person.

“That would be Maerlyn of Cambria, my Lord. Make haste! We have much to discuss. Much magic to cast. Has the knowledge awakened in you yet, Sire? Morgana’s armies are only a fortnight away. Camulod needs to be readied for her King’s triumphant return. A phoenix from ashes! But war is afoot! You must lead us, cousin. All of Briton has been at peril in your absence. You must wield Excalibur again!”

Arthur was still disoriented, but the cloud of his former life was becoming more dream than history. Time would heal these things. Time would make him whole. The wizard talked too much. “Maerlyn, shut up. Let’s go already.”