Marky Mark and the Funky Bunch 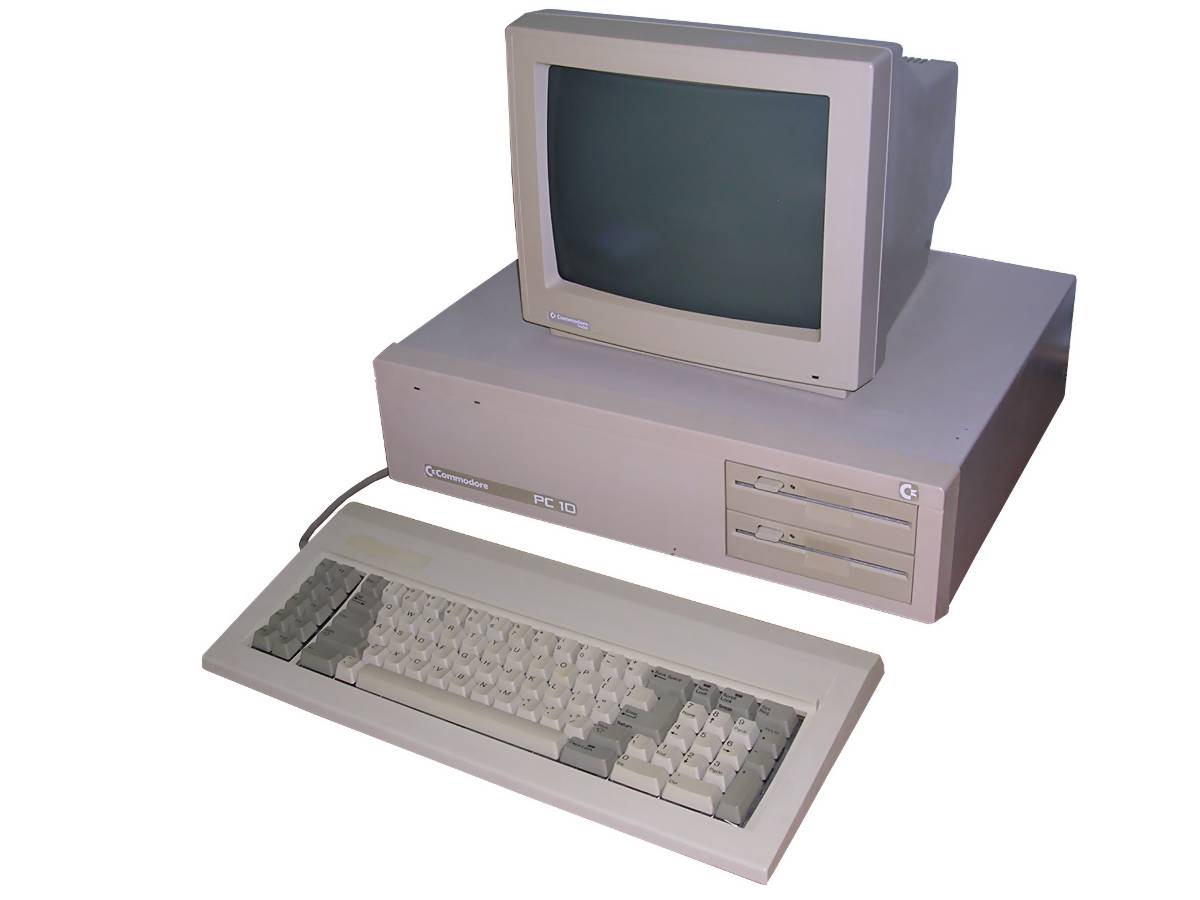 Back in high school, many moons ago, we had a single computer lab full of Commodore PCs. We’d boot them up with an MS-DOS 2.11 diskette then load up the word processor off another diskette. The one we used then was called pfs:FirstChoice and that was my first exposure to writing digitally. I always wrote first drafts in pen. This transcription process between drafts was a great place to do a first-pass edit with a forced separation between writing and editing.

I’d be remiss in not admitting that the Kobayashi Alternative was a great game that I also played on those PCs.

In university, the first software I ever purchased for my Compaq Turbo XT was QuickBasic 4.5 and Spinnaker’s Better Working Eight-in-One. Horrible name, but a fantastically popular low-end office productivity suite. I’d re-do all my Modula-2 assignments in QB and write all my papers in 8n1.

Eventually, I moved to WordPerfect 5.1 and Lotus 123. And then on Windows 3.1, I switched to MS Works (because WP6 sucked hard).

There’s a big problem with all that history though. Aside from having crap on a stack of floppies that always seemed to attract cat fur and feathers (don’t ask), the real quandary was in keeping my documents converted to a format that I could open in newer software.

And that’s one of the big reasons I talk about plain text as a preferred format for long-term storage.

I clued in to plain text back in the basement of Nicholson Hall at StFX when I was trying to catalogue my Rush discography on a VAX/VMS system. There’s not enough space in this blog post to explain, so you’ll have to live with that mystery. The point is that processing text is way easier and faster than processing proprietary binary documents.

Aaaannnndddd… this ties to accessibility. Specifically screen-readers. The simpler the document format, the easier time assistive technologies have with it.​​​​​​​

Goals for a Sustainable Document Format

Markdown is a way to compose in plain text that meets long-term format compatibility and lends itself to basic accessibility tenets. Markdown text is typically run through a text processor for conversion to speech or other document formats (HTML, Docx, etc.)

There are several flavours of Markdown, but CommonMark is the official standard.

Here’s an example I made up:

I used Dillenger to render the text. More typically, I use PanDoc to convert file formats when I need. 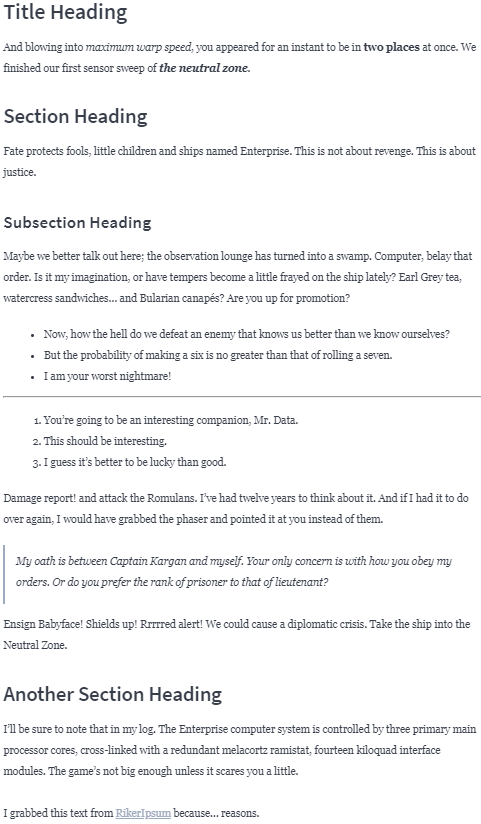 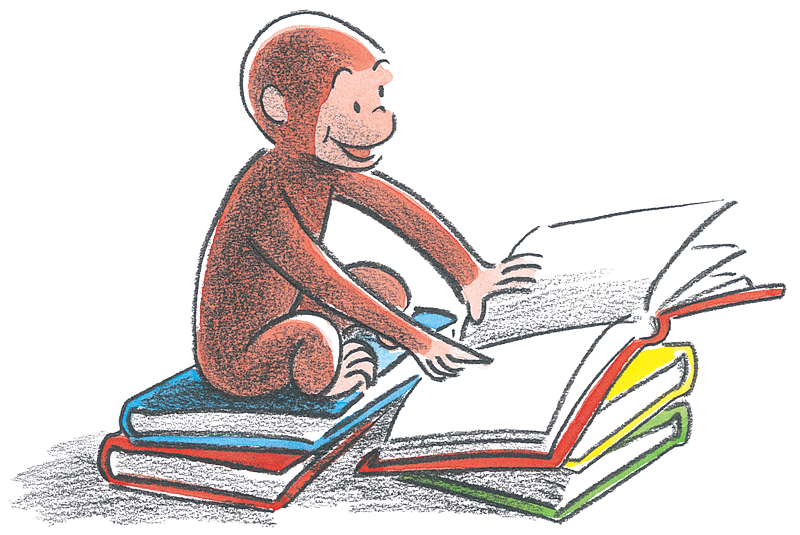 There are more things you can do with Markdown for images, tables, footnotes and other fancy pants stuff. To be honest, I rarely use them. You can make Markdown more complicated if you like, but the KISS principle is best applied here.

We’ll tie this to HTML and Microsoft Word styles.