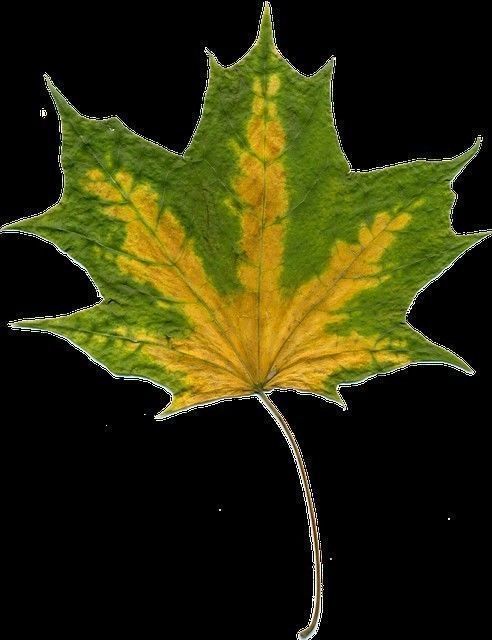 Happy Canada Day! May bacon and coffee keep and protect you in these troubled times.

I’m chillaxin’ in a parking lot waiting for the parade to start. A crazy-ass dog lays at my feet. My spawn continues his Reign of Ossim by marching with the Sackville Community Band, playing snare.

The debut performance of Adam’s composition was nothing short of outstanding. I continue to be amazed by his focus. He graduated third in his class and scored some respectable scholarships. He’s all geared up for Acadia University this fall to study music. Just gotta acquire a double-bass…

I hit the scale and managed to be down 4 pounds. 231. I’ll take it. My commitments were on track this month and there were results accordingly. How about that? Correlation between effort and effect. Who knew?

So, I’ll keep up living a primal lifestyle, eschewing grains and processed crap. I’ll lift some heavy stuff and move around a bunch, but I won’t do any of it to excess. As Mark Twain says, “Everything in moderation, including moderation.”

It’s been a good writing month as well. The community at Writers Carnival has been amazing so far. I moved my stories to a side blog at writing.douglangille.ca. There are a couple under Standalone Tales with which I’m particularly satisfied. Outside of those, the one I’m having the most fun with is Eddie Zero though. Who doesn’t like a sociopathic hero?

The summer is shaping up to be a busy one with family visits and such. Stress and fun in equal measure.