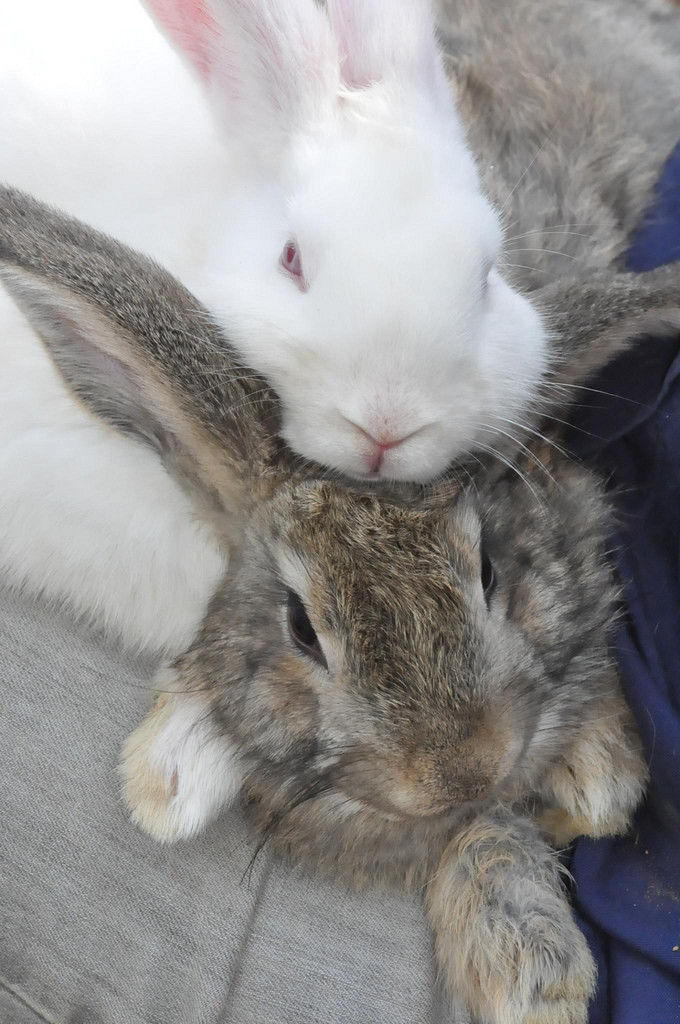 So, I was in a meeting yesterday. We were embroiled in heated discourse over project planning and scenario discovery around a frankenbuilt technology solution that really needed the business-side addressed first. Again.

What came out of my mouth at one point was: “there are many ways to slice this cat”. Strangely, everyone else in the room cringed, not at the mixed metaphor, but with the visual image of a thinly-sliced feline (probably arranged on a platter with parsley as garnish).

Which is funny in its own right as I was more “Itchy and Scratchy” on this one and had even gone further (in my head anyway) to slicing and dicing — wondering if there was a Starfrit kitchen tool to do the job.

Naturally, I started to wonder about the “many ways to skin the cat” euphemism and wonder if there is any relationship to either Schrodinger’s Cat or if skinning (or slicing) would count against the 9 Lives business. Perhaps buried in an ancient Egyptian text… (Call Indy).

Visualizing skinning a cat (I know, I know) got me thinking about skinning rabbits — something I did when I was a young lad snaring rabbits. Stomping in the snowy woods at 6am in January was somehow relaxing.

Geez, I haven’t had a taste of rabbit in a while…. My son and I saw a couple crossing the road when I was dropping him off at camp on the weekend.

They looked mighty tasty… all done up in a crock-pot with gravy and potatoes — yum!

Anyway, this had me thinking about a cute little phrase a parent says to the little tikes when they help them haul off a long sleeved shirt.

We say in a melodious tone: “skin a rabbit!” and the kid is supposed to magically clue in that they should put their arms up, thus making it easier to remove the sweater.

Oddly, nobody ever questioned this!

My dad did it. I did it to my kids when they were younger (probably awkward with a 12-year-old who is taller than I am). I’ll probably do the same thing with my grandkids. Weird.

So, back to the meeting.

Often at meetings we end up off-topic on very good tangential discussions (every time I say “off on a tangent”, I wonder if I could go “off on a cosine” instead) on minutia — usually some dysfunction business process that happens to be core to pretty much anything. I’ve made it a practice to declare: “we are going down a rat hole” to help us get back on track. Sometimes this works. I suppose that I’m also mixing up references here too — do I really mean “down a rabbit hole?” Probably — the Lewis Carroll reference makes far more sense.

And that is how my mind works.

The next time someone asks “what are you thinking?”, I just might tell them.