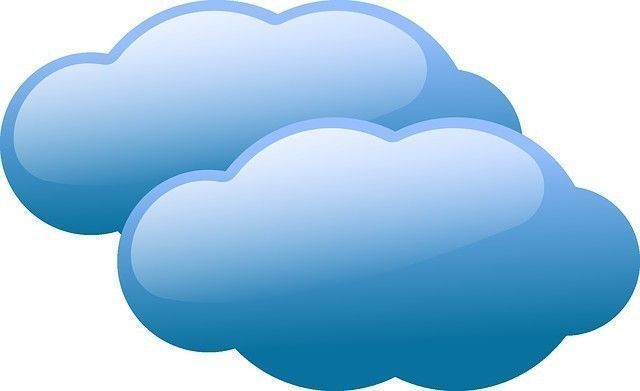 I have 5gb on Dropbox, but it requires that I install a client to access it which is fine for iPad, BlackBerry (and PlayBook) and a computer with which one has administrative control. That’s fine as it’s popular and integrates with damn near everything. However, it’s a bad citizen on a corporate LAN (with LANsync enabled by default). In a thin client environment, it’s a PITA because there is no WebDAV access.

SugarSync is similar to Dropbox and has more bells and whistles. At some point it’s just bloat. Again, without WebDAV support, a client install is required to make it super-effective.

With Box.net giving away 50gb accounts for Playbook and iPad users, they’ve really sent a knock-out punch in the direction of the above. We’ll see if it connects. Mobile clients are free but the desktop client (for folder syncing as per DropBox/SugarSync) requires a paid subscription. However, setting up WebDAV access is dead-simple. A client is not required from a computer that is always connected to the internet. This makes Box.net a great choice for thin-client environments. Oh, and it integrates with the Google ecosystem.

I don’t know what to make of iCloud. It’s so tied to the Apple ecosystem that it’s hard to consider it a reasonable option if you’re working in a mixed platform. It’s great to be able to backup IOS devices to the web. I’d really like someone to paint me a killer use-case for iCloud.

I put SkyDrive in the same boat as iCloud. It’s somewhat awkward to use it on a non-Windows platform and almost impossible to use on a mobile device. WebDAV works but is clumsy to set up and really slow. The Office WebApps are BeastMode though.

SharePoint stands up quite well here. Like SkyDrive, there are few sync client options. IOS has a couple of good ones (Filamente stands out), but the one for BlackBerry is new, awkward and shackled to BES. However, WebDAV works great and there are clients a-plenty for WebDAV.

So… I’m thinking that I’ll use SharePoint for work stuff and Box.net/Google for personal stuff.

Too bad. I really like DropBox. It just doesn’t quite make the cut anymore.