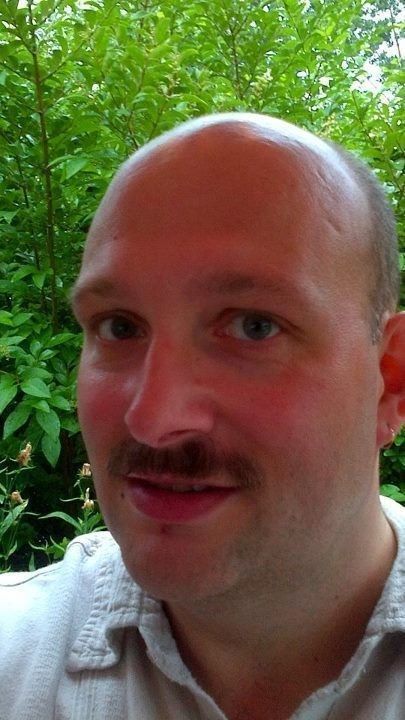 I’ve lost 50 pounds since April 1st, 75 pounds in total from my heaviest.

I can’t remember for certain, but at a size 42, I think I’m below my wedding day girth. It’s in that timeframe nonetheless.

If I maintain my current pace of 10 pounds a month, It is certainly feasible to be approaching the low 200’s by Christmas. Even if the rate plateaus by half, I’ll hit the 100 pound weight loss mark.

Really, it isn’t about these numbers — it’s just hard to ignore them when they speak good news. The real tale will be told when I have my blood chemistry worked up next week. Those numbers matter more.

The “30 day challenges” at work are on hiatus for the summer. If there’s interest in September, they can be rekindled — I still have fitness habits to wrestle to ground.

As a footnote to how I feel about Weight Watchers, it’s important to note that the program works when followed. I’ve had great success and still maintain the journaling habit as it serves to address my eating disorder with portion control. That it was ultimately not sustainable for me can be attributed to my skepticism about and lack of adherence to the revamped Points Plus program. However, the Primal Blueprint (or Paleo for that matter) is not terribly that far off from the Core Program (now called Filling Foods).

Personally, I’m much happier and feel on a more sustainable path following the Primal Blueprint approach. Of course, your mileage may vary.