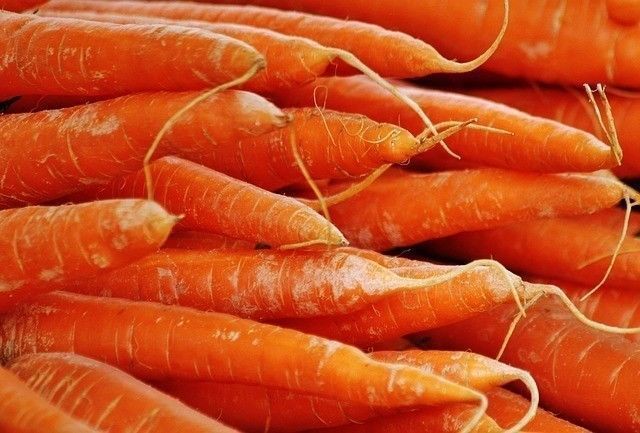 I find that partisanship is generally quite disruptive be it political, social or even the most mundane hair-splitting.

By and large, polarized political and religious alignment is artificially banal at best and manufactured manipulation at its worst. Rarely is it helpful and is often dangerous and needlessly pointless in its divisiveness. However, it can be rather entertaining if you don’t get too wrapped up in it — too invested in any particular viewpoint.

To call me a “socialist libertarian unitarian pragmatist” is just a set of labels that may or may not reflect my true self. Do labels matter? Of course not, but there seems to be a human need to classify and create taxonomy. We are hard-wired to see patterns — to divine order from chaos.

Extremist behavior seems to always get all the buzz these days. Holocaust and climate-change deniers! Evolutionists versus Creationists! Abortionists! Pro-lifers! Bah! Boo! Hiss!

Labels. Most are pretentious and self-serving. A lot are ignorantly adopted because it is perceived to elevate one’s societal prestige.

For example, “Veganism”, in the extreme, cracks me up. It’s come a few times this week, so my mind started turning the ethical issues over (like a rotisserie chicken).

Now, I am all for not being cruel to animals, especially cute furry mammals. Really, if it has two eyes, I am going to identify with it. I keep a variety of pets, even rescue them and gladly help out the SPCA with my spare time and energy. I also understand the health benefits of reducing meat in our diets because of the change in requirements brought by the modern age we live in. I advocate for more humane husbandry practices. Mass-market consumerism in the food industry is a shameful business. On many levels.

I get it. But I am an omnivore and am perfectly fine with it. Deal.

Now, if the argument to not consume animal products is tied somehow to their having a “soul”, I’d have to believe I had one as well. Park that.

Define a soul. Good luck. Philosophers and theologians still struggle. Sentience, self-awareness or something else? Where does one draw the line? If I have a soul, so does a monkey, a dog, a mouse, a flea, a fish, jellyfish, coral and amoeba.

ASIDE: How big is a soul anyway (see Hofstadter’s “I Am a Strange Loop”)?

Anyway, if all these have souls then so do algae, moss, trees and corn, carrots and wheat. Are there ethical issues here as well?

As the “Arrogant Worms” gleefully sing:

Listen up brothers and sisters,
come hear my desperate tale.
I speak of our friends of nature,
trapped in the dirt like a jail.
Vegetables live in oppression,
served on our tables each night.
This killing of veggies is madness,
I say we take up the fight.
Salads are only for murderers,
coleslaw’s a fascist regime.
Don’t think that they don’t have feelings,
just cause a radish can’t scream.

I’ve heard the screams of the vegetables
(scream, scream, scream)
Watching their skins being peeled
(having their insides revealed)
Grated and steamed with no mercy
(burning off calories)
How do you think that feels
(bet it hurts really bad)
Carrot juice constitutes murder
(and that’s a real crime)
Greenhouses prisons for slaves
(let my vegetables go)
It’s time to stop all this gardening
(it’s dirty as hell)
Let’s call a spade a spade
(is a spade is a spade is a spade)

I saw a man eating celery,
so I beat him black and blue.
If he ever touches a sprout again,
I’ll bite him clean in two.
I’m a political prisoner,
trapped in a windowless cage.
Cause I stopped the slaughter of turnips
by killing five men in a rage
I told the judge when he sentenced me,
This is my finest hour,
I’d kill those farmers again
just to save one more cauliflower
How low as people do we dare to stoop,
Making young broccolis bleed in the soup?
Untie your beans, uncage your tomatoes
Let potted plants free, don’t mash that potato!