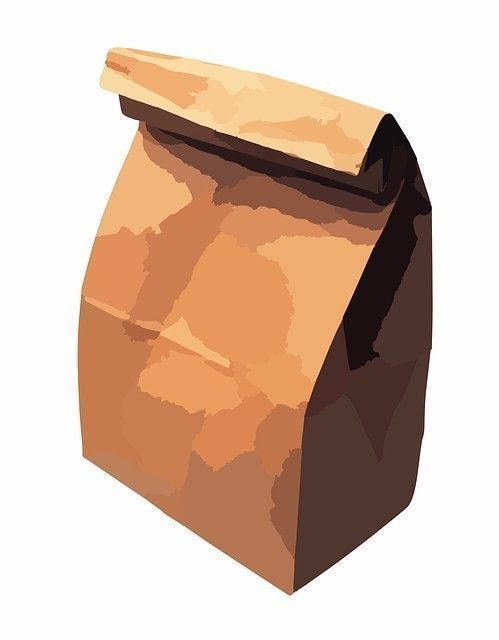 I’m a little late getting this update out. It’s been a busy time.

Weigh-in was good — down 4 pounds in February. No change in my measurements. Whatever. Did I mention that I logged a loss?

However, I pretty much missed anything resembling consistency with respect to strength training. I still managed to log 83km.

I also made it to being able to do one damn pull-up. It’s ugly, but done.

Of course, I now realize that the second dead-weight pull-up is way harder. Figures.

This month’s commitment is really about trying to get the calisthenics back on track and to amp up my daily walking to 10km. Basically a do-over on February.

I missed the early-bird registration for the Bluenose Run by a payday. Still in the plan though. Stay tuned.

Oh, in case you’re following along, my weekly writing commitment is still going strong. It’s also getting a little weird. Read “Stormy Night” from the beginning for a lark. I have no idea where this is going and how I’m going to make it all make sense. It’s quite satisfying, so I’ll keep at it.

Like I said, it’s a mixed bag of “win” and “booyah” with a little “what the fudge happened there” thrown in.