My bride and I have been together a long time. We know each other well, but it’s always fun to learn something new about the other.

My bride and I have been together a long time. We know each other well, but it’s always fun to learn something new about the other.

After a busy summer all about everyone else but ourselves, we jumped at the invitation to join another couple on a Labour Day weekend sortie.

One of our stops was to the Fundy shore in New Brunswick. Every time there is a television advertisement or brochure for that province, it’s about the Hopewell Rocks. We’d never been there, so it was quite an exciting prospect. 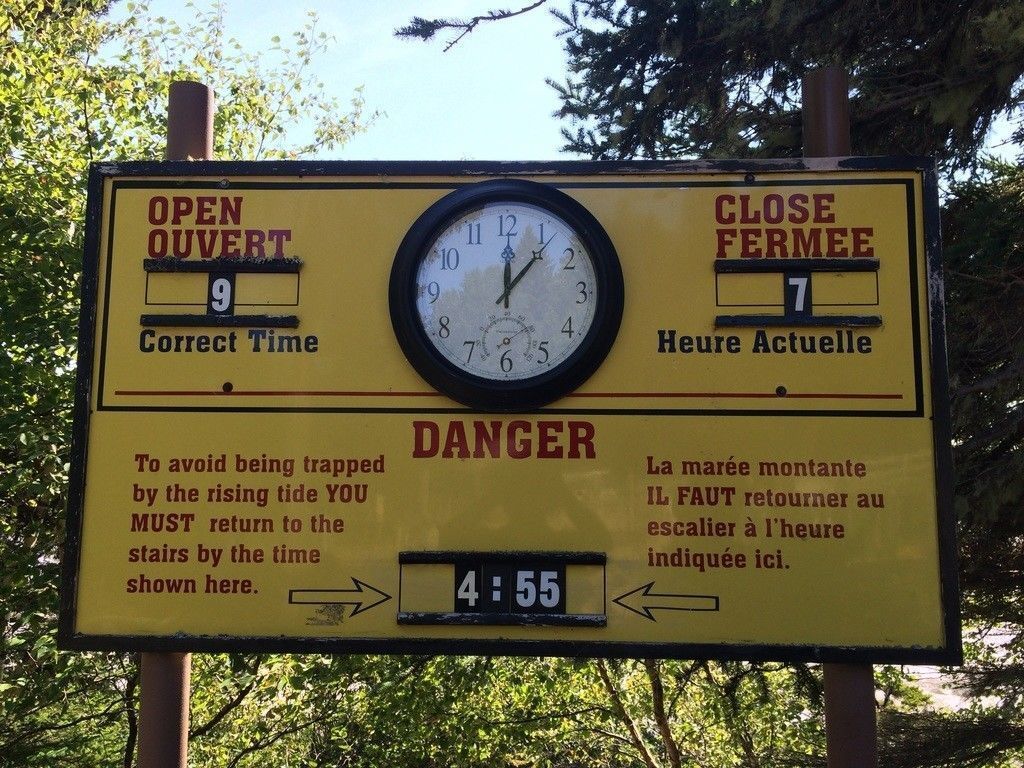 Now, the Bay of Fundy is noted for its dramatic tides— up to fifty feet in some spots. We arrived at the park in time for peak low tide. I looked at her face and saw pure excitement. We’d get the full effect.

After a winding walk under the cover of trees in the hot late morning sun, we arrived at the cliff edge. My best girl swallowed her fear of heights and we descended the metal staircase to the ocean floor.

It was nothing short of spectacular.

We walked among the tall rocks with trees growing atop high above us. We climbed in some sea caves and took some selfies. Then we walked across the muddy seabed to the ocean’s edge, only nearly losing our footwear to the sandy muck.

Waves lapped behind us as we looked to the shoreline, impossibly far away, amazed at the spectacle of Nature’s gift. The sun sparkled and dazzled off the many tide pools.

Something caught my wife’s eye and she crouched down at the edge of a pool.

“Check this out,” she said. 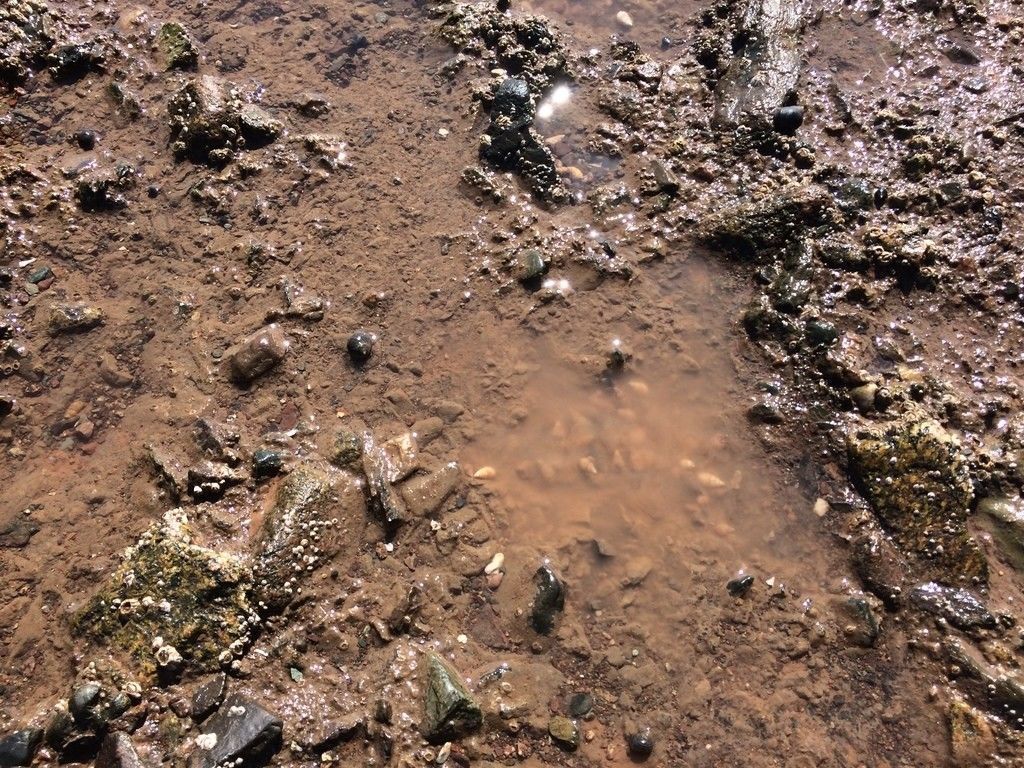 “A hermit crab. I gotta grab my phone and take a pic.”

I checked out another puddle. “Hey, sweetheart! There’s more here.”

She whispered loudly from behind me and put her hand on my shoulder. “Don’t. Move. They’re. Everywhere.”

“Why are you whispering?” I asked and smirked.

She laughed. “Maybe they can hear us.” I love her sense of humour. Perfectly bent.

We each whipped out our phones and took pictures of the dozens—no, hundreds—of crabs. Within each muddy tide pool, an entire tribe of hermits struggled to survive. To await the incoming tide. To be reunited with their crabby loved ones in a distant far off pool. How much time would it seem to them between tides? How long would families be separated? 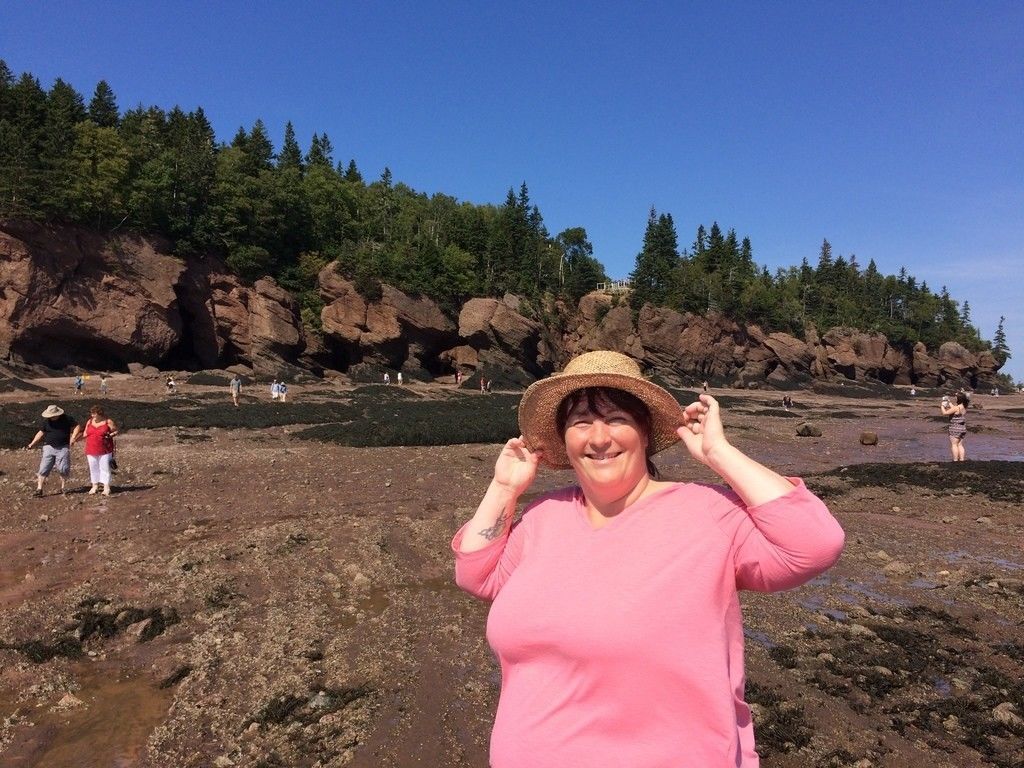 It was staggering to think about.

I was lost in my thoughts when I felt fingers lace mine and a soft tug.

I squeezed her hand and followed her. “I love you.”