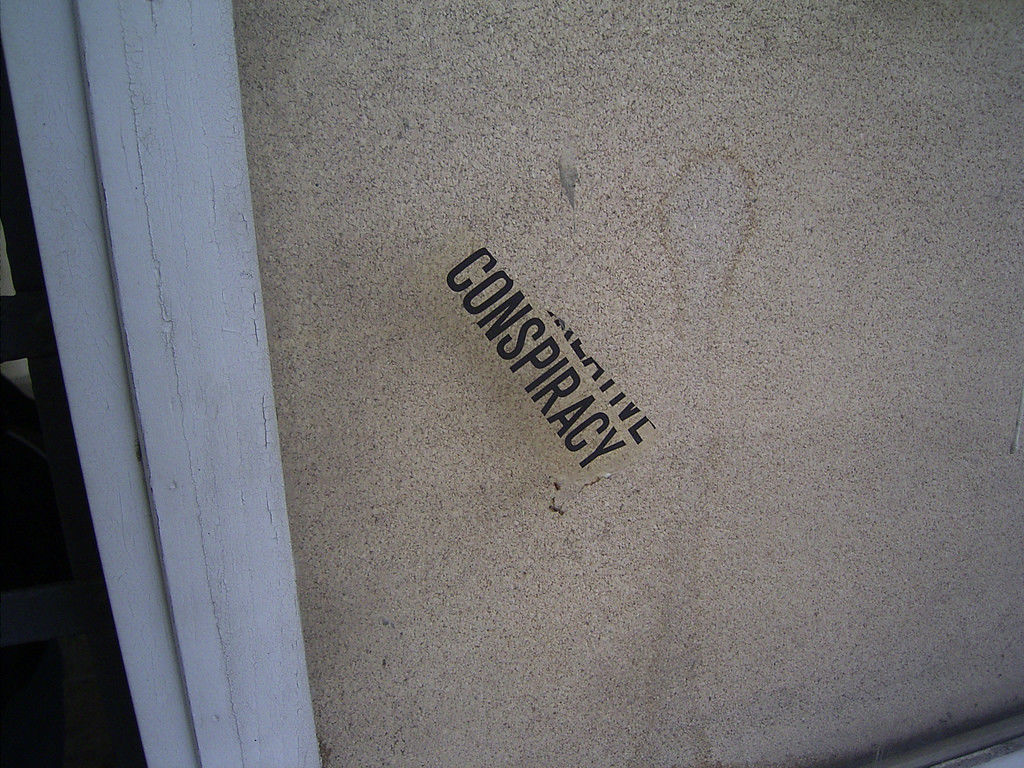 The Vatican is so besieged by pedophilia and corruption scandals that the Holy See has commissioned secret work, in an unprecedented alliance with the Illuminati, Free Masons and lost Templaars, to hold council with the powerful secret societies of all the major religious power complexes including dominant Hindi and Islamic sects. The aim of this consortium is to oust the secular trends prevalent in modern civilization. They have diverted their remaining vast wealth and influence in a major undertaking deep within the bowels of St. Peter’s Basilica in the heart of Rome itself. Their plan is simple — bore a hole deep within the Earth’s crust thus penetrating the mantle, disrupting the relative tectonic homeostasis that the human race has enjoyed during their tenure on this planet (previous alien occupations were not so fortunate). The resulting instability is already producing record numbers of earthquakes, tsunamis (and other extreme weather) and, most recently, violent volcanic activity. The hope is that by the time the Mayan calendar runs out (also manufactured by Egyptian astrologers who secretly traveled to the New World after founding Atlantis), that the community of humankind will once again flock to the Church and its ilk — all thoughts of monastic buggery long forgotten.