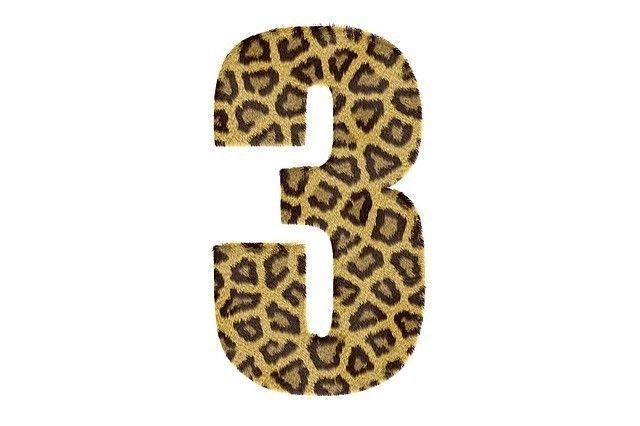 On the way home yesterday, crawling through late afternoon traffic along the Bedford highway, I was listening to CBC Mainstreet NS. An item washed over me that has resonated with me ever since.

The story was about a study published in January concerning a body of research that’s been mounting since 1911 concerning human behaviour and the perception of time. The recent work was tied to sporting events which, given the Canada Games in Halifax right now, provided context.

I took it beyond that, of course.

The upshot of the research is that people generally live their lives in chains of 3 second intervals. It take about 3 seconds for people to perceive, process and react to any stimulus.

The given example is that people wave for about 3 seconds before giving up. There are apparently many examples of this pattern.

It’s a limit for social interaction as well. A congratulatory hug longer than 3 seconds becomes awkward. The it turns in to a pat on the back. You get the idea.

So, 3 seconds defines a “moment” and any given present moment or the “now” is about 3 seconds. I find that astoundingly interesting.

I tweeted about it later as I was reflecting on it and Carter picked it as part of MacTech.ca Daily.

Well, I’ve been concerned with system response time and perceived frustration with IT systems. Complaints that it takes too long to login or launch some application or web site haunt my teams with their various projects.

How long should it take between “click” and “something happening”? I think this is a root usability question that “quality user experience” experts would no doubt be tackling.

The problem is one of definition. How long?

Well, I think we can understand it better knowing that a moment is 3 seconds. Any response time less than that would be considered instantaneous. Tolerance levels at 3, 6 and 9 seconds (a few moments) would be good point to measure as to defining acceptable “momentary delay”. After how many moments would a typical user require before the unnecessary second click? How many moments before the task is considered problematic or an outright failure?

What is the real reason that Data obsesses about the number 3?
(http://en.wikipedia.org/wiki/Cause_and_Effect_(Star_Trek:_The_Next_Generation)

Do you think the line of thinking is a momentous waste?