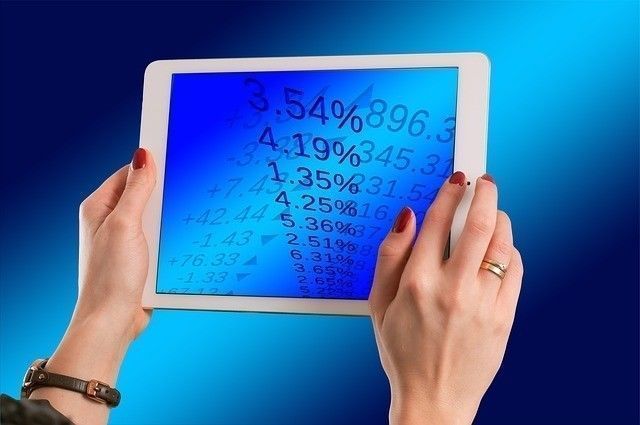 Everyone and their cat, it seems, has done an iPad review. I got my hands on a few of these through work as my teams needed to get a handle on what was already becoming a demanding requirement — both at the systems layer and in end-user support.

Like most organizations, the management tier react fervently to the Apple buzz-o-matic marketing machine. I’m no exception — As soon as I touched one, I just plain wanted it for no good reason that I could identify. Good thing I had a legitimate business case. whew

Given our drive towards cloud computing (Citrix, SharePoint, Google Apps and end-user supplied devices “BYOC”), making the iPad work with our systems seemed a suitable yard-stick.

It is indeed a remarkable device and addresses a long-standing complaint that I’ve had with mobile computing devices — compromise.

Windows tablets are too goram heavy — even at 3.5 pounds, it is a chore. Slates never really took off as, while Windows itself is better, the apps are not touch-friendly. They take too long (still) to wake up and use. “Instant-On” has not been realized. In order to get a full day’s untethered work out of them, an extra battery is required to be on hand.

Netbooks are also laughable for the same reasons except they sacrifice horsepower for weight and battery-life. Instead of horrid, they are only awful. Now, my daughters like their netbooks as they are great Facebook and MSN appliances. Fair enough.

My prime criteria for mobile device nirvana are snappy performance, immediacy of use (no one has to “boot-up” a hammer, right?), total carrying weight under a pound and a full day’s charge.

The iPad definately hits all my marks. I really enjoyed being able to pick it up wherever I was, hit a button and quickly reference material. Great for couch-surfing TV shows. Handy for tracking hurricanes (except without Flash, I couldn’t use StormPulse). Everyone in the house got to play games on the thing. I read a couple of books.

I could easily spend $100 in apps alone just to be clumsily productive.

It’s interesting to note that my wife struggled with the iPad. She liked it a lot and it was very cool to use, but found the device large, inconvenient and without a real purpose. Really, she just prefers her iPhone — it’s the right size and adds genuine value to her day.

Anyway, I returned the device to the pool for others to evaluate.

Maybe next version. Perhaps other vendors will leapfrog it and get closer to my vision of mobile computing.