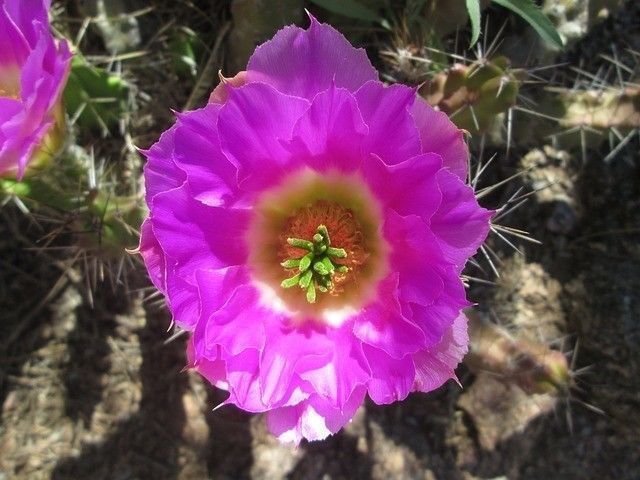 The thing I’ll always remember about Uncle Mort, is his penchant for holding a conversation with anyone about anything. It didn’t matter your economic station, your cultural background or even whether you were just a kid who thought he knew everything. Chewing the fat with Uncle Mort was authentic— as authentic as it gets. He’d not just talk, but listen— truly listen. He’d take in what you said, ponder it carefully and reply with considered ideas and thoughtful insight. The topic didn’t matter: politics, religion, gadgetry, and even simply how to get along with other people.

When you chatted with Uncle Mort, you mattered.

My uncle and godfather passed away back in January and had lived a long and interesting life. Born in Brooklyn and raised on the streets, he managed to serve his country in the Korean War and run a successful restaurant near Bryant Park. He converted from Judaism, married my aunt and doted on her for more than forty years, living in Newark, Nova Scotia and finally Tucson. They had no children of their own.

My aunt has since moved back to Nova Scotia. We held a small family memorial service for him yesterday. It was nice.