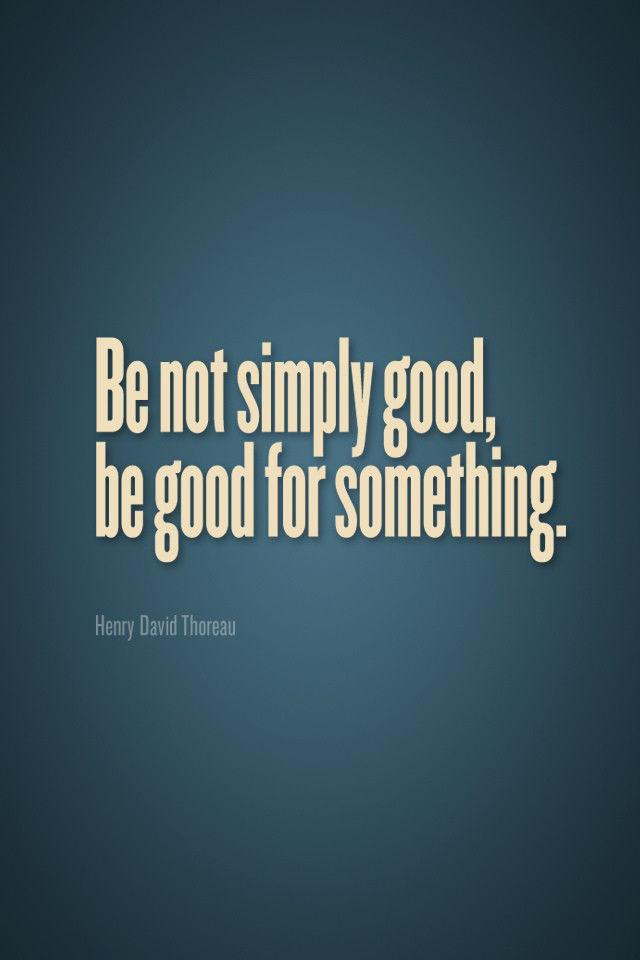 I was talking with a co-worker this morning — that kind of cubicle chatter that usually starts any given day. He was sharing a story about the appropriateness of demonstrating thankfulness and its (possible) religious implications.

At his kid’s daycare, they gather the children together at lunch time, have them sit quietly for about 30 seconds, fold their hands and say “thanks”.

No God was involved — just a moment of pause to be thankful for the food, the preparers, abundance, and existence in the ‘verse. Whatever.

My colleague’s opinion (one that I share), is that this is pretty safe activity and, if nothing else, helps digestion given the energetic nature of yard-apes.

However, some people get really bent out of shape over this and complain about religious brainwashing and such.

I don’t see any problem with being thankful. Canada is a pretty prosperous and safe country. Our comparative abundance is too often taken for granted.

Anyway, it was a short chat, but it twigged a memory and reminded me of one of my “soapbox injustices”.

As dad was a Nova Scotian teacher in the 70’s, I attended Grades 3-6 (and part of 7) on indian reservations (the Cree First Nation) in northern Manitoba and Saskatchewan (many more tales here that could — and probably will — fill several posts). The reserves had only been under band control for a few years or more. Prior to that, the school system was largely run by the Catholic and Anglican churches and there were a number of leftovers in teachers and curriculum (some nuns and Christian Ethics classes).

I attended the Christian Ethics class and later was confirmed in the Anglican Church. I even taught Sunday school at a Presbyterian church during my late teens. I’ve since abandoned Christian dogma (as it no longer makes sense to me) but remain reasonably spiritual despite a nagging inability to rationalize faith. I have always felt that I had a firm moral development and have many influences including family, community, church and school.

Don’t get me wrong. Separating Church and State is a “Good Thing” and I think that teaching any religion in schools and forcing kids to attend church is wrong and pretty close to indoctrination. However, I encourage my kids to read and study faith (we discuss it often) and to choose a belief system that speaks to them (whatever that means). Did we raise them Christian? Sort of (but not really). Are they good people? Yup. I can say that quite confidently at this point. May they never prove me wrong.

My complaint? I think that in the interest of keeping “religion” out of the classroom, we made the mistake of not teaching kids “human ethics”. Kids today seem to lack the respect, courtesy and moral basis that was pounded into our heads thru school and church. Parental rights seem to have been diluted as is their ability to influence — all in the interest of political correctness.

Anyway, I think I’ll take the time to be thankful more often. I’m glad to see a daycare at least try to teach the “missing lesson”. It’s a good example of how to be a better citizen of the wider human community.