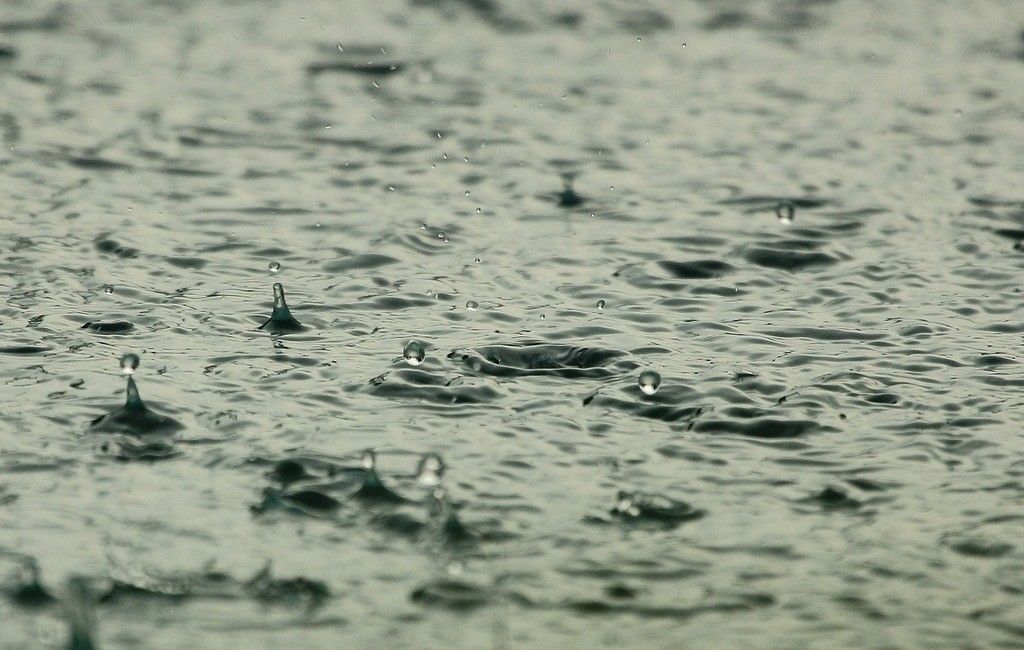 A curious fellow died one day and found himself waiting in the long line of judgment. As he stood there he noticed that some souls were allowed to march right through the pearly gates into Heaven. Others though, were led over to Satan who threw them into the burning pit. But every so often, instead of hurling a poor soul into the fire, Satan would toss a soul off to one side into a small pile. Watching Satan do this several times, the fellow’s curiosity got the best of him. So he strolled over and asked Satan what he was doing. “Excuse me, Mr. Prince of Darkness,” he said. “I’m waiting in line for judgment, but I couldn’t help wondering, why are you tossing those people aside instead of flinging them into the Fires of Hell with the others?” “Ah, those,” Satan said with a groan. “They’re all from Nova Scotia … They’re still too wet to burn.” (Thanks Christine!)