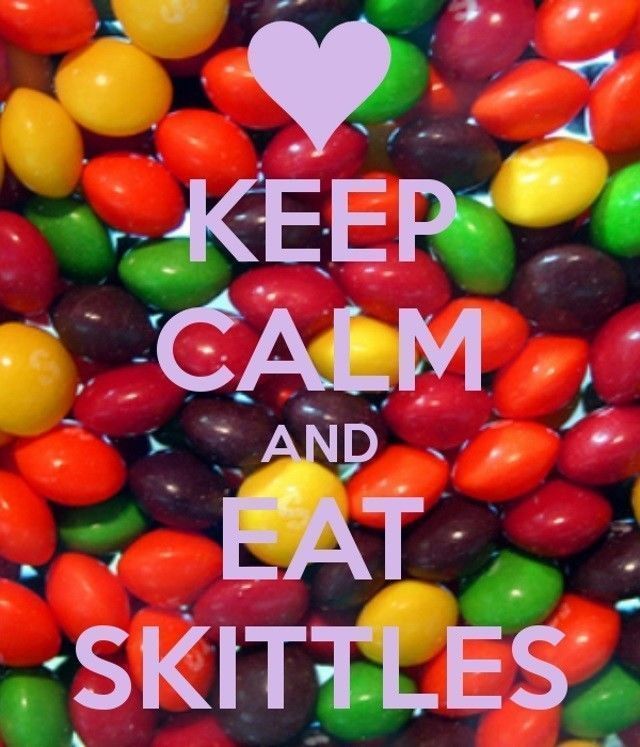 My friend Anisa hinted, prodded, poked, goaded and shamed me into entering the 3 Day Novel Contest back on Labour Day weekend. It was her second time and I surmise she wanted to share the experience. You know, pay it forward and all that jazz.

I read up on the site (www.3daynovel.com) how it worked. Essentially, you start midnight Friday night and finish midnight Monday night— 72 hours of frantic typing. You’re allowed to plan as much as you like so long as you don’t write a word of prose ahead of time. The story must be complete, but the standard of editing is expected to be, well, shoddy. The average effort is about 20000 works, so it probably should be called the 3 Day Novella, but who’d enter that?!

I took it to heart and crafted a page of point-form notes, figuring that to be enough to pants out a story. I ended up bleary eyed with a complete skittle-and-caffeine fueled story at about 12000 words— far short of the average. Still, for my first year, I’m happy with that.

So what did I learn?

I probably learned more things, but that’s what sticks with me. I can’t wait to do it again. Masochist.

All of this applies to NaNoWriMo (nanowrimo.org) around the corner. Break out the sticky notes.

What about you? Did you try 3DN or NaWriMo? Any tips or tricks?