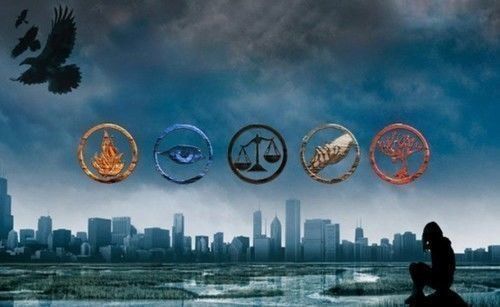 I’ve always been a fan of dystopian fiction. I remember one of my first experiences was with John Wyndham’s ‘The Chyrsalids’. From that point on, I was hooked. I’m also a fan of young adult fiction. Some of the most inventive genre-bending plots and characters come from these stories.

Still, things can be overdone and I was weary from Twilight, Harry Potter and the Hunger Games. Don’t get me wrong. I enjoyed all of these immensely, but when I heard of Divergent, I stifled a groan.

Listening to my better-half’s excitement and insistence that I watch the film, I decided to read the first book. I’m glad I did.

So what is ‘Divergent’?

How does the film stack up against the book?

Well, in a nutshell: pretty damn good. Like all film adaptations, there are some creative liberties and I feel that it’s a fair translation. Hard-core fans may disagree.

Here are the big differences:

There’s a slew of other small changes that can be easily dismissed as part of the adaptation to film.

Great book. Great movie. As usual, don’t expect them to be the same. Evaluate each pieces of art in their own medium.