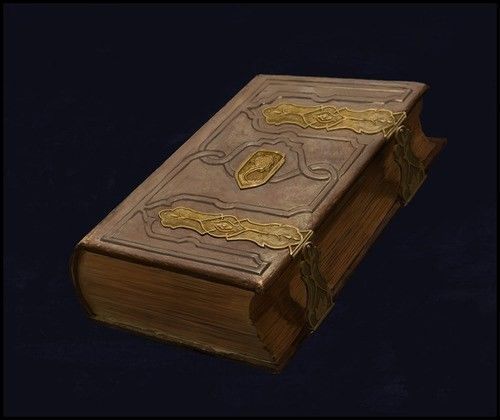 Grok walked into the cave, tired and hungry. Today’s hunt bore little bounty and dusk quickly advanced into night. A solitary rabbit for his tribe would keep them alive one more day through this long winter. Grok grinned despite their tenuous state; he’d spied a glimpse of hope in a skinny herd of deer nearby. They’d venture in force tomorrow. As the band shared the greasy meat and bones, he spoke excitedly, gaining their rapt attention, a beacon of firelight and promise of better days.

“You’ll never believe what happened to me today.”

The campfire tale, the teaching parable, the humorous anecdote, the fond reminiscence, the protracted joke and the pointed recollection— oral traditions as old as the human species. We tell stories. It’s in our DNA. It crosses cultural boundaries and unites us. The best storytellers and yarn-spinners hold us enthralled, enchanted and titillated.

The short story, as we know it today, took shape in the 17th century. Categorically, it is a brief work of prose, featuring a small cast of named characters focusing on a self-contained incident. Its purpose is in evoking a mindset or emotional state in the reader. Short stories share literary kinship with novels in their use of plot and other techniques.

One of the joys of the short story is that it often defies genre and categorization. Short stories have no set length. In terms of word count there is no official demarcation between an anecdote, a short story, and a novel. Most publishers classify a short story as being less than 10000 words, with some marking the line at 7500. One of Hemingway’s most famous stories was only six words long:

A commonly held opinion is that the short story is an apprenticeship form preceding the lengthier works of an author. Those that can, write novels; those that can’t, write short stories. However, the short story is an artistic form in its own right, and to dismiss it as being less than a novel in any way aside from its length, would be folly. Edgar Allen Poe, wrote prose exclusively in short story form. Novelists such as Anton Chekhov, Luis Borges, Stephen King, Franz Kafka, William Trevor and Kurt Vonnegut consider their short stories as some of their best work.

The cultural impact of short stories is not to be discounted. Many of the best films owe their source to short fiction: Memento, Eyes Wide Shut, The Body Snatcher, A Christmas Carol, Zorro, Stand By Me, Brokeback Mountain, Total Recall, Breakfast at Tiffany’s, The Curious Case of Benjamin Button, 2001: A Space Odyssey, The Birds, The Fly, The Invisible Man, Minority Report, The Third Man, Million Dollar Baby, The Illusionist and I, Robot.

So why is there this perception that the short story is dead? The glib answer is that the big bad business of publishing is intent on selling longer works as they are more lucrative. Even now, the standalone novel is being challenged by the epic saga of three to five novel series. Short story collections don’t sell nearly as well as novels.

Personal economics play a role. A writer can’t make a living on writing short fiction alone. Today, professional rates are considered $0.05 a word. For a 2,000 word short story, that’s $100. At its most absurdly generous, let’s say a writer could craft a story a week, edit it, submit it to a professional market and get it published. Said writer would starve. Writing as a living is a tough enough gig.

That said, some consider the market for the short story to be untapped given the pervasiveness of hyper-connected people with smartphones, tablets and short-attention spans. Squirrel! With television and the internet playing large roles in our lives, it is increasingly hard to set aside time for novels. A short story can be read in under twenty minutes at the bus-stop or during the lunch-break. It is less of a commitment to the reader, emotional or otherwise. Not liking a particular story carries no penalty.

Personally, I love reading short stories and enjoy far more variety in them than I normally do with novels. Westerns, scifi, romance, thrillers, horror, comedy and fanfic all get equal reading time with the lowly short story.

So, I challenge you. Read short stories— as many as you can. You won’t be disappointed.