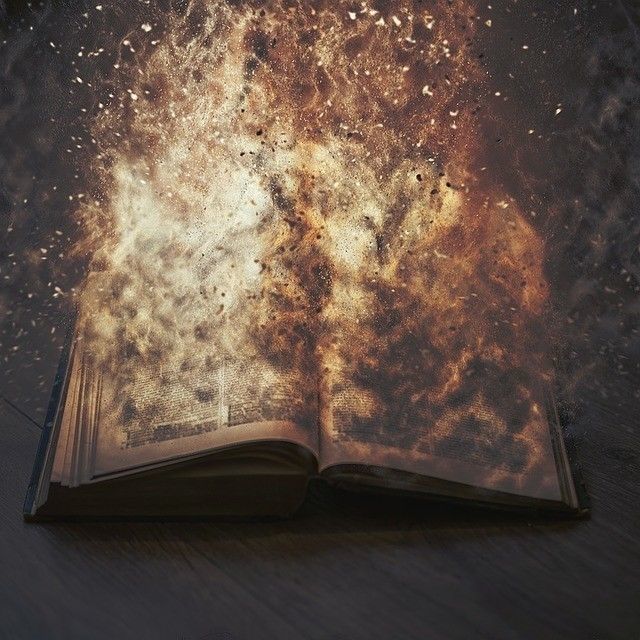 Walk in to any bookstore or library and we are confronted by the ‘Genre Beast’. There are many ways to categorize books and genre is but one. Bookstores are notorious for mashing everything together, it’s the dark art known as ‘marketing’ that drives the bus. It’s maddening. So, in an attempt to clear things up, here’s how it breaks down…

And there’s this other thing called ‘Form’:

By the same token, these are target demographics and proposed reading level / interest:

The point is, none of these things are genres. So, what is a genre?

Foregoing all the marketing confusion, it’s pretty straightforward. A genre is a category of literary composition, typically describing content, tone and sometimes length. It’s loosely defined and changes constantly. To muddy things up a bit, a written work can belong to more than one genre or sub-genre. Space vampires preying on the citizens of a frontier Wyoming town, whose only savior comes in the form of a gritty city detective with a penchant for clockwork devices? Well, that might be Sci-Fi, Horror, Western, Steam Punk, Crime Fiction.

Common genres in fiction include:

As usual, Wikipedia has a great list of genres and sub genres.

Author, J.E. Fishman has a humorous post on genres.

Author Chuck Wendig has shared some thoughts as well. Be warned that he’s a wee bit of a potty mouth.

If you’re curious about the difference between Young Adult and New Adult, these links are great: