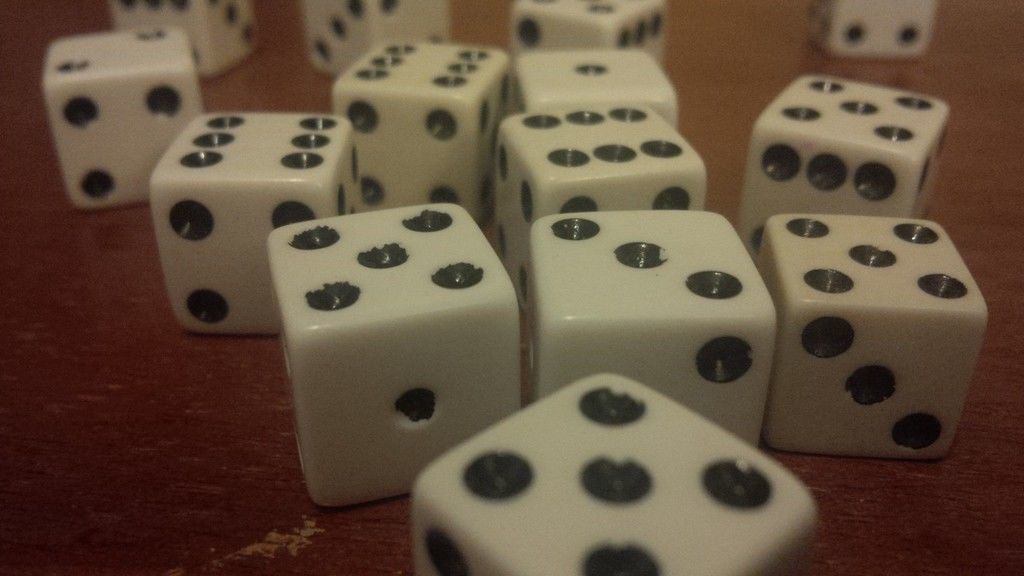 Do you choose a character’s name because it just sounds right or does it have to have meaning?

Is a strongman named Sampson and a betrayer named Cain?

Do you grab the nearest baby-names book, put on a blindfold and stabby-stab with your pudgy finger?

After some informal surveying with other writers, name generation falls in to one of the following two camps:

Sometimes, writers try too hard to come up with great names. Just go with your gut, because names come as they come. What you read will influence what you write.

In the end, regardless of what you’re writing, you have to believe the name— not ‘like’ it, believe in it.

So, is involved name etymology a passion for you?

Many thanks to Delores, Matt, John, James, Tim, Ray, Anthea, Rachel, Kayleigh, Karen, Eric, Cameron, Riss-Ryker and Kay for their contributions to this post. http://www.writerscarnival.ca/how-do-you-choose-your-characters-names/