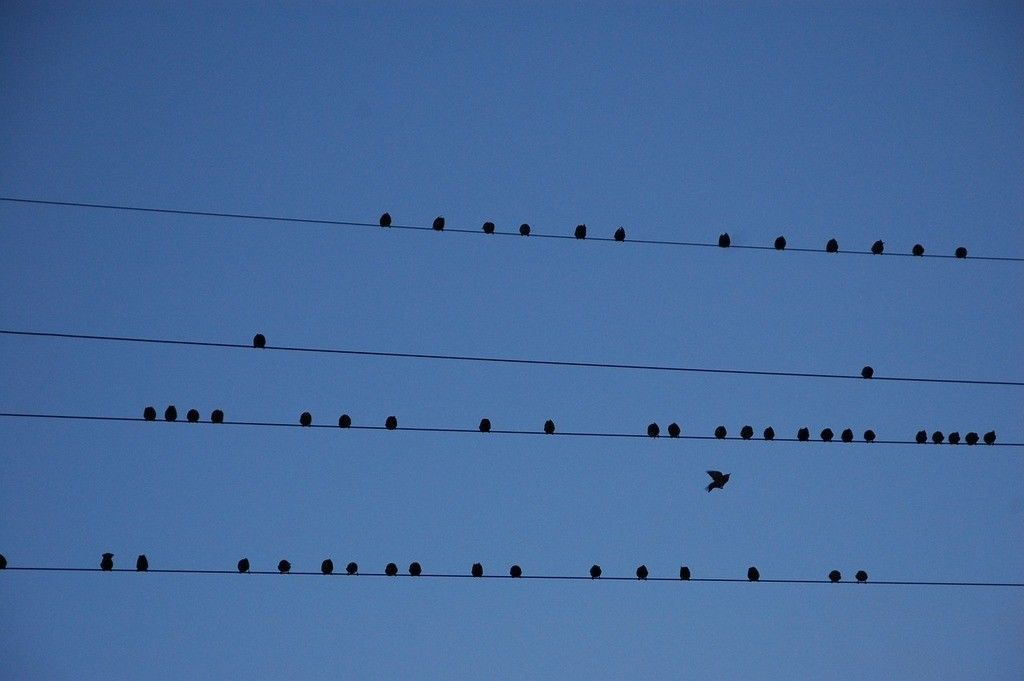 It goes without saying that being active on the Internet requires a thick skin. With social media tools like Facebook, we now all create content whether we recognize it or not. Our opinions are open for criticism.

In times of war, the enemy is dehumanized and even demonized. Part of the equation for the escalation in arms is in distancing ourselves from other humans. It’s morally more convenient to fire a gun than to bash somebody over the head with a war hammer.

This same distancing happens on the Internet. It’s nothing new. Technology has its dark side. Face to face interactions become phone calls and text messages. Email correspondence is cast aside in favour of anonymous identities.

The Internet brings out the worst in some people. Anonymity seems to grant license to say hateful things and behave badly. We would never call someone an idiot to their face, but how many times do you see derisive remarks and personal attacks on blog posts and Facebook comments? I know I’m guilty of it from time to time. Perhaps you are too.

Here, in no particular order, are some guideposts so you don’t end up being a jerk online:

So, do you have any tips to add to the list? Sound off in the comments.