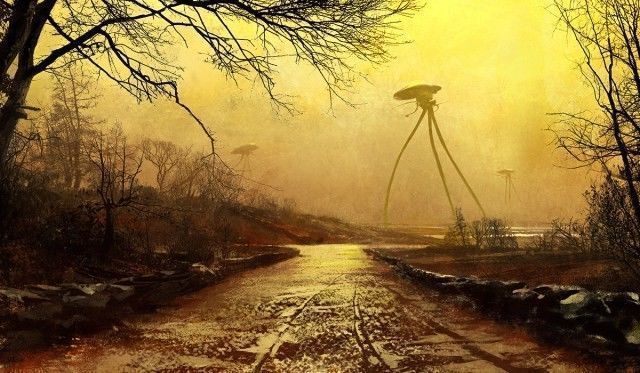 Mars is the fourth planet from the sun and the second smallest. It is named after the Roman god of war. Then again, so is Tuesday.

Known as the ‘Red Planet’ because of the prevalence of iron oxide on its surface, Mars has enjoyed a prominent place in our collective imagination.

Before Schiaparelli’s observations of canals on Mars in the 19th century, most fiction and stories centered around mythology and the occult. After his discovery, a sort of ‘Mars Fever’ hit and notable scientists such as Nicholas Tesla and Lord Kelvin reported radio transmissions. In many government circles, Martians were perceived as a threat.

Prior to our flyby in 1965 with the Mariner 4, most fiction focused on the creative idea of a populated Mars. It was exciting and frightening to think about little green men or worse. 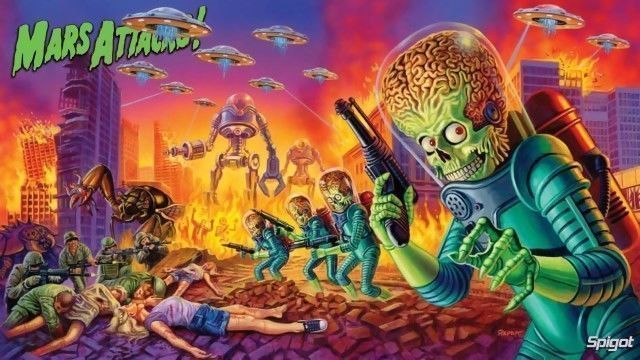 After Mariner, most fiction about Mars centered around its identity as a desert planet, the prospect of water, and human colonization. In most of these stories, Martians are an ancient and extinct civilization. This has been buoyed by the orbital surveys and surface rovers that have explored Mars in the last twenty years.

As we become more and more interested in the Red Planet against the backdrop of our own future as a civilization, it can be expected that Mars in fiction won’t be going away any time soon. Whether science-fiction will become science-fact is, to say the least, intriguing…