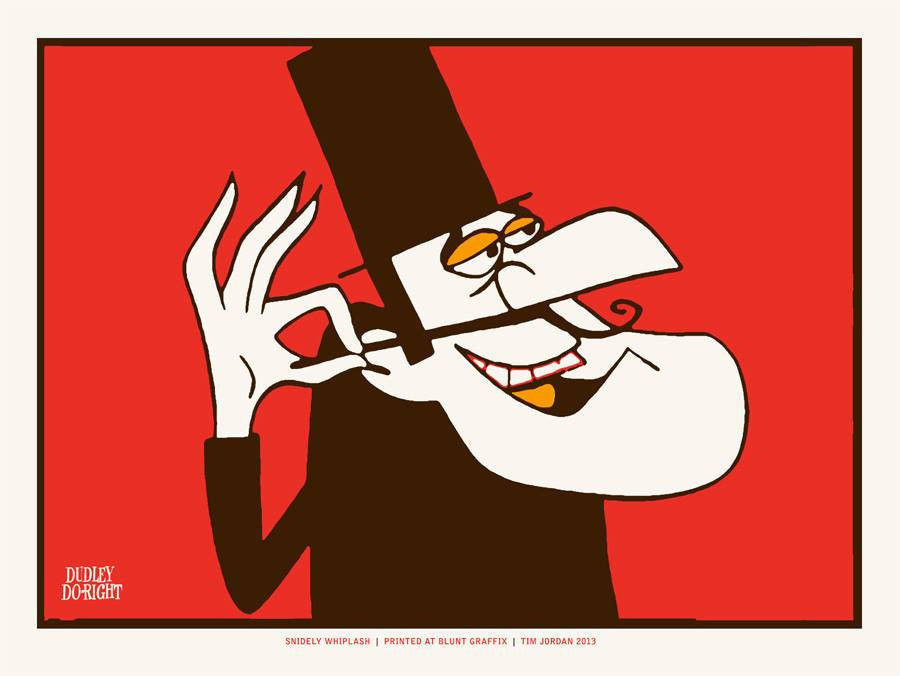 When I was in Grade Ten, I performed in a one act play. I can’t, for the life of me, remember what it was called. Checks Google. It was called ‘He Done Her Wrong’ by Anita Bell. Thank you, Google. All hail.

Anyway, it was a melodrama full of all the classic tropes. I played a villain called Fleetwood Dashaway. Complete with tophat, cape and twirly moustashe. He was a very fun character to play, equally shallow and cardboardy as the rest of the cast. It worked because of its nostalgic approach to vaudeville theater.

These work because they are fantastical and larger than life. We suspend our beliefs because in this kind of comic universe, evil can exist for its own merit.

In more contemporary fiction, we don’t have the luxury of pure evil or pure good. While we see many a flawed hero, we rarely see the same complexity in villains. All this, despite knowing the best stories are those where the villain’s backstory is fleshed out. Most importantly:

Every villain is a hero in his own mind.
~ Tom Hiddleston

Now, there are many kinds of Heroes and many kinds of Villains, each with their own character arcs, motivations and journeys. I totally recommend getting lost in exploring them:

So, with a MWAH-HA-HA and an UP, UP, AND AWAY, I challenge you to spend more time making your heroes less than perfect and your villains more redeemable.

The internet is both a terrible and wonderful place. I’d been in a funk for about a year or so. I hadn’t written much and I finished even less. It was a symp...

Mental wellness plagues society at large. Life is demanding and our resilience is low. The world asks a lot of us. Our families, our friends, our work. And e...

We truly live in an age of distraction.

I love deadlines. I love the whooshing noise they make as they go by. Douglas Adams