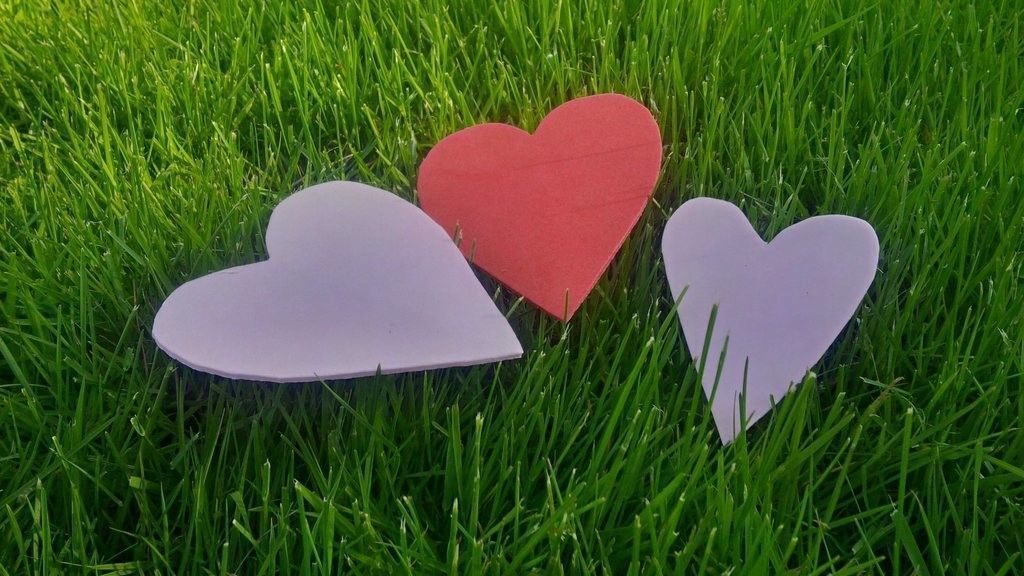 Oh, this is going to be fun! A couple of months ago I wrote ‘The (Not So) Definitive Guide to Romance Novels’ for Reader’s Carnival . It got me to thinking (I know, a dangerous thing):

Absolute Write had this as a topic a couple of years ago. Here’s where they landed:

Erotica doesn’t necessarily have a Happily Ever After or a Happy For Now ending. It’s about character developed through or by the way of sex. The sex scenes are a lot of more detailed than in the Romance genre. Also, depending on the length, the scenes are also more frequent. Erotica is one person’s sexual journey. It may or feature a relationship but the HEA/HFN is not needed and the main focus is one character’s journey. Some erotica can be surprisingly non-graphic.

Romance focuses on the love or relationship. The sex scenes are not entirely detailed as in Erotica. Also depending upon the line/story, the sex scenes aren’t really as frequent as they are in Erotica. Romance is the story of a growing relationship between two people with an optimistic ending… a happily ever after (HEA) or happy for now (HFN). You can see the relationship continuing beyond the end of the book. These can be entire chaste or have very graphic sexuality.

I also asked my writing brethern for some insight.

Given that sex and everything that goes with it is such a key part of the human experience, it seems something that writers shouldn’t avoid entirely. Anyway, I agree that it highly depends on the genre you are writing for and the audience you are hoping to snag. Sometimes the tasteful thing is to fade to black. Sometimes something more explicit (or a lot more explicit) is called for, and not just if you are writing for an exclusive erotica publisher. That said, I believe that a lot what makes good writing holds true. Develop your characters, pay attention to your story, and keep it interesting. As for dividing lines? I think it depends on the emotional context between the characters, if that makes sense. Two characters meet, have sex, leave? Probably looking at porn. They develop a relationship, an emotional connection, and there’s some plot at work that isn’t completely contrived? Looking more at the romance end of the spectrum. Final tidbit: Did you know that there is Bad Sex Award given out by the Literary Review (a London magazine) for the worst sex scene they’ve read in a given year? Well you do now!

I think there’s some significant differences. Sure, there’s all kinds of markets out there. Even some that are, shall we say, rather blue in nature. I think when writing anything, knowing your audience is good. But there’s always a line. Sometimes you can push it, and get away with it— depending on how it’s done. Writing about love-making (sex, horizontal break-dancing, making love, doing the “Wild Thing”, take your pick) is, in my opinion, something that should be approached with some depth of thought. The imagination is a funny thing. Usually, less is more. Though sometimes there’s something to be said about being explicit, that’s usually the exception not the rule.

So that’s that. What do you think? Weigh in and keep it clean, kids.

Many thanks to SupernaturalRomanceGirl81, Cameron, Karen, Julie, Shanna, Matt and Tim for their input. The original discussion can be found here: http://www.writerscarnival.ca/erotica-making-love-vs-writing-porn