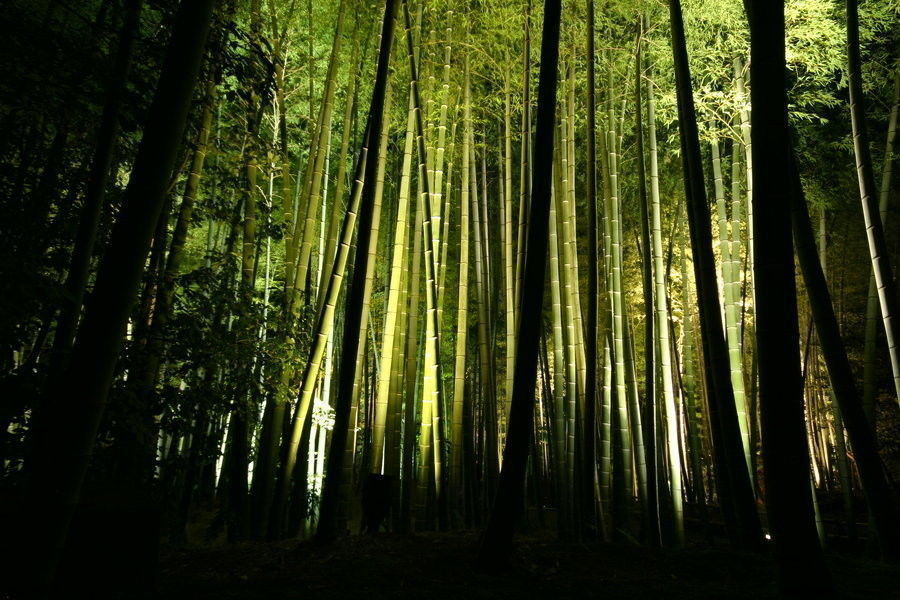 We’re not made for this damp shit and neither is our tech, thought Gil. What is it, 325 Kelvin? He took his smart-helmet off and leaned forward with his hands on his knees, the sweat pouring off his brow, adding to the soupy brackish swamp. Grabbing a cooling towel from the field-kit, he patted his face dry and popped a hydration supplement. It was a poor substitute for the cool glass of water back home, but the electrolyte cocktail did its job. He dried the inside of his headgear as best he could, careful of the sensors and heads-up display. This’ll have to do. Time to finish this or there’ll be no home at all.

Gil put the helmet back on, flicked the seal, and was disoriented with the pressure change as the bio-filters hummed back to life. He looked around him at the stand of bamboo-like forest; it towered and yawned exactly the same in every direction. The sky brightened as the second sun started to crest the horizon. I’ve about an hour to find him.

Several trees to his right erupted in flame. Well, that was easy.

“Good morning, General,” shouted Gil to the greenery. “A little hot for a barbeque, isn’t it?”

“It’s time to turn yourself in, Gil,” said the General as he entered the clearing.

“I’ll not be a party to genocide.”

“To Hell with your orders.”

“Of that, there is no doubt,” he said and lowered his weapon.

That was Gil’s cue. He drew and fired only to find his blaster fizzling and failing with the humidity.

The General laughed. “I guess we settle this the old-fashioned way,” he said as he picked up a length of bamboo with a jagged tip and advanced towards his prey.

Gil cast his useless weapon aside with a splash and searched the slurry at his feet. His hands found a short baton of a branch and swung it around to meet the General’s overhand blow. Gil’s branch broke, only slowing the strike as it connected. The General’s momentum pushed him backwards into a dangerous deadfall, barely missing being impaled.

Reaching behind him, Gil grabbed a strong shaft of bamboo and gained his feet. He let loose a primal cry and charged the General, swinging the staff like a bat. It hit its mark and it was his foe’s turn to eat swamp. Gil, breathing heavily, stood over his quarry and swung again. The General rolled away and thrust up with his own spear, catching Gil between the plates of his armour and entering deep beneath his ribs.

The heat and sting of the stab was immediate. Gil’s suit compensated with the healing salve and analgesic, but that was only a stop-gap against the inevitable infection. *Not yet, you bastard, *he thought and spun away, trying to disarm the General. The spear came loose and Gil howled.

The General stood, swung his spear underhand and struck Gil’s staff, snapping it in half, the split shards of the bamboo extending dangerously from each hand. Gil jutted his arms up quickly, the sharp ends of his broken stick entering the General’s throat and face from the underside of his helmet, splattering it with blood. He looked at Gil in bewilderment and died.

He left his former master to rot and started his trek back to the rendezvous. Gil was the General now. Things will be different. They have to be.