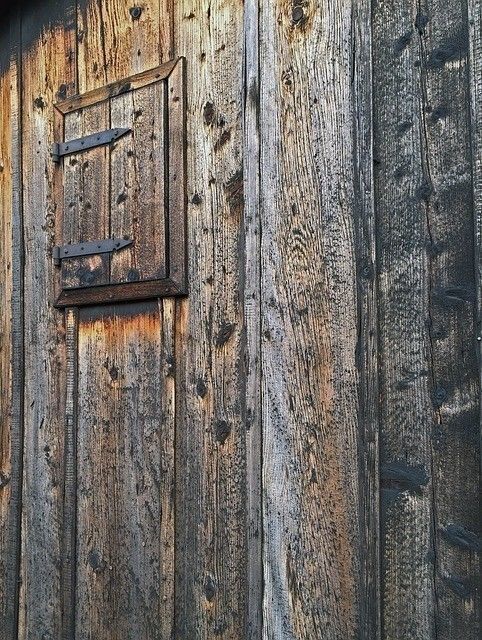 The blade of the shovel rang loudly as it hit rock again. Dale winced. Sound carried far in the night. There was too much noise for one evening already. He stopped and took a break. Digging was hard work. Mallory’s ears perked up at some unseen movement in the bluff. The collie uttered a quiet woof of excitement.

“Shush, girl. We’ll go inside in a bit.” Dale bent over and scrubbed her behind the ears as he held his balance with the shovel. Christ, it was quiet. The dog sat back on her haunchs and resumed guard duty.

It took him another hour to get a suitable hole dug. A small pile of rocks sat apart from the dirt. Dale cursed every one of them but was thankful for their utility.

Dale laid one tarp on the ground behind the car and another over the lip of the open trunk. With a little bit of rope, he had little trouble lifting and tumbling the wrapped bundle on the driveway. Jessica’s chestnut hair spilled over the end of the rolled shower curtain. Dale could see her beautiful face through the opaque plastic. He dared a peek inside and touched her cheeks. Cold and pale. He kissed her forehead before he tucked the curtain around again. Then Dale carefully wrapped Jessica in the two tarps and tied it closed with the rope. Keep it clean, he thought.

There wasn’t time to check the trunk for leftover-wife-bits, but Dale was confident that the tarps covered his little trip to the cabin. The house, on the other hand, would require more thought.

Mallory helped him drag Jessica to her final resting spot, her tail wagging in its happiness of servitude. The Pack for all. All for the Pack. A dog’s life was pretty cut and dry, mused Dale.

The lucky stones made a nice layer of discouragement to the local wildlife looking for an easy meal. Dale, eager to be finished, shoveled the dirt back in to its hole in record time. It was a simple matter to spread the extra dirt and rake the gravel. A driveway grave lay hidden just a couple of feet down. He walked around took a good look at different angles under his flashlight. He’d have to do this again in the daylight. Dale carefully cleaned and put his tools away in the shed, a job well done.

A light rain began to fall. This made Dale very happy indeed, and he spared a thin smile. Mallory whined a bit and nudged her master’s hand. “Okay, okay. Time for bed, Mallie. Let’s go.”

Sleep came easy in his favorite chair with a tumbler of dark rich rum warming his belly. Jessica hated the ratty old chair. Dale was certain she’d not appreciate his choice of celebration, a Cuban honeymoon souvenir saved for a special occasion. He could think of no time more fitting. Bitch.

Dale was startled by Mallory’s frantic barking. “Jesus, Mallie!” he said as he looked at the clock. “It’s midnight.” The dog’s tail was wagging so excitedly that her whole arse-end swayed. She had her front paws on the window sill and barked her greeting to the outside.

Dale stood up and his head swam with liquor. His whole body hurt. Accountants weren’t known to be great physical specimens. Grave-digging wasn’t meant for the soft and tender bookworm.

He stumbled over to the window and pulled the collie back. She resisted, but ceded her post for the Big Cheese. Dale looked out the window and sobered immediately.