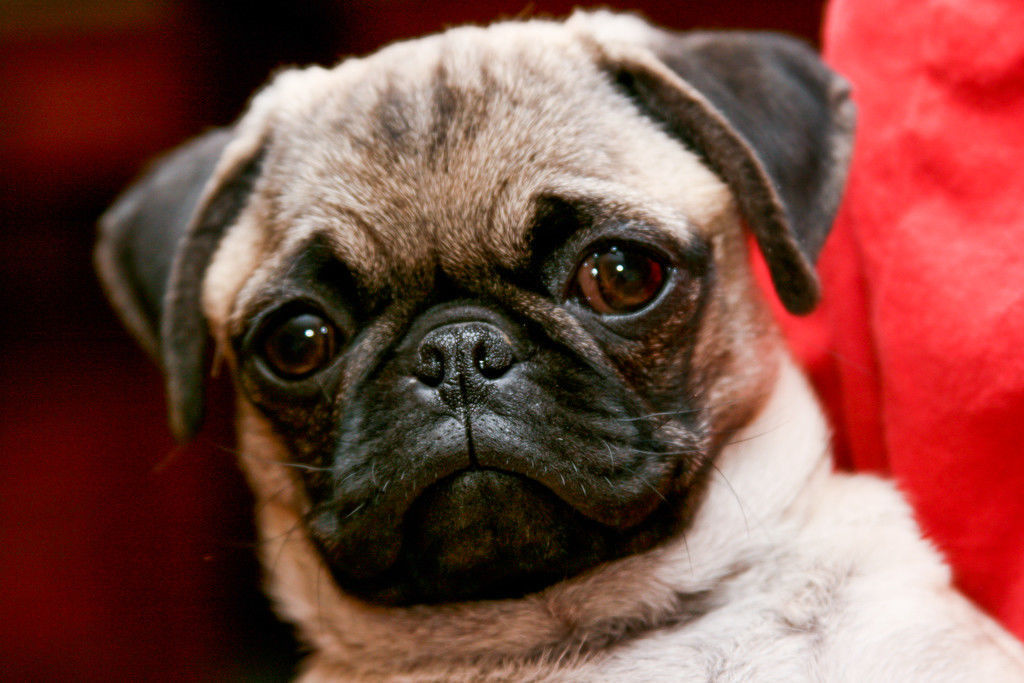 Dawn’s dim light glows in the porch windows. I sidle up to my girl and nuzzle her neck. She wakes and looks at me, her whiskers twitching. She smells it too. Another pup died in the night. She whimpers and groans as she rises to her feet to check on the rest of the litter. Her swollen teats hang low to the ground and useless as she pads over to the box behind the stove. Three small white wriggling babies mewl in their slumber. They’re hungry, but she doesn’t take them out to feed. There is no milk.

The fourth pup, nearly double the size of his siblings, wakes to his mother’s movements. He outgrew the box after the first night, accidentally smothering one of his brothers.

I look at him and growl. He is not my son.

The giant Shepherd next door has kinship, but he is not here, nor will he be. I know this because his chain is new. It drags heavily on the ground when I guard our yard. He paces and I match. He will not violate her again. She belongs to me and I to her. That is our way, the way of the Pug.

No, he is not my son, but I am bound. I will protect. I will teach. Our small pack needs strength. I growl at him to make him strong. There will be more litters and he will lead them.

My girl sleeps again. I grab my charge by the scruff and drag him to my dish. I yip quietly at him to eat. She needs to rest and replenish her milk.

He is already to my shoulders and when he stares at me, I know there is more than size in his favor. Yes, he will do fine. The young giant tucks into my supper and eats.

I do a sweep around the box and my sleeping mate. All remains calm. I head back outside to guard the yard. For as long as it’s my duty, I will be vigilant.