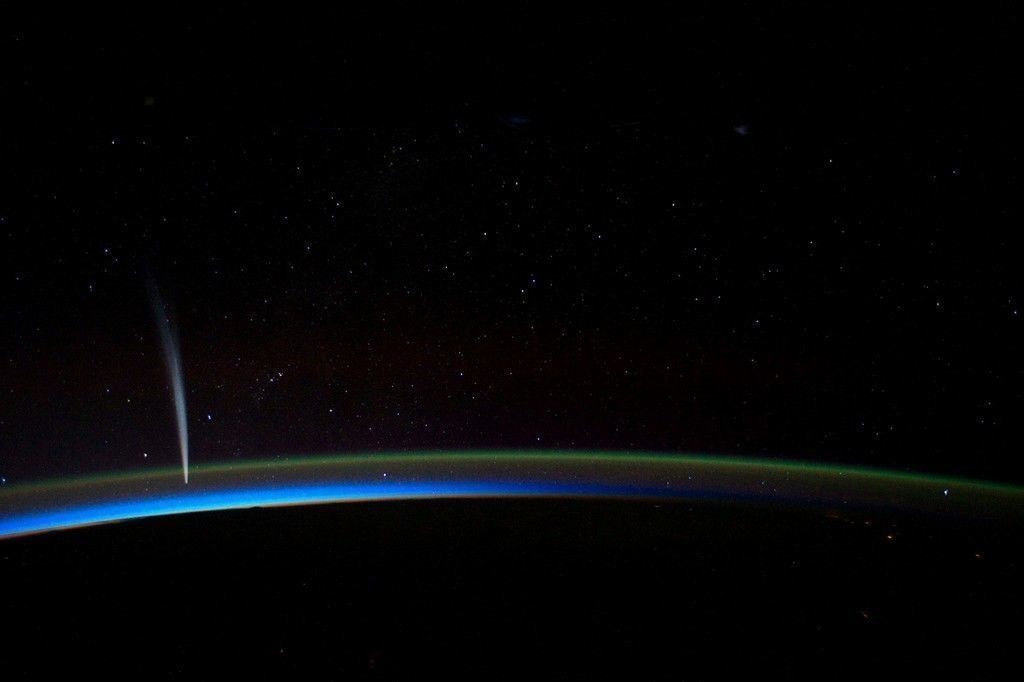 Evie had a problem. She was overwhelmed. The coven hadn’t assembled like this in more than two-hundred years. She was unsure how many of the Night-seekers were even left. The ship’s beacon had gone off on her watch. She verified the scans twice, then three times, to convince herself that their long journey was about to end. Finally, a whole new world. She was so thirsty. One thing at a time.

She made her way to the galley to inspect the hemoglobin stores. Waking her family from their long slumber would be taxing on the reserves. The computer’s inventory had the stock listed at only three months’ worth of suspended animation rations. A cranky, walking and talking multitude would exhaust these in mere days.

Evie climbed into the galley’s cargo hold. She had to be sure. A visual inspection was needed. The story wasn’t a good one. By her tally, only half of their supplies were intact. Much of the blood bank was blackened by frozen rot. There must have been a leak that the sensors didn’t pick up.

With grim resignation, she allowed herself a single ration to get her through the rest of the preparations. Evie entered the large docking bay where the gathering would take place. There was much to convey. Brief King Artemis first, then the rouse and address the rest. She looked around the perimeter of the expansive room. Twelve-hundred souls, some kind and bright, others dark and terrible. All were her brothers and sisters in blood. Evie loved them all.

Artemis’ chamber was set apart with extra safeties and a separate waking mechanism. The Red Guard’s chambers were not far off. She looked over at her own empty canister. It was dark and comforting, like a womb. The human part of her wanted to climb back in and sleep. The preternatural rest of her was impatient to move through the formalities and loose herself on the planet below.

Evie keyed in the clearance codes to raise Father from slumber. While she waited, she reviewed the sensor logs and ship’s manifests again. It was important to be ready. King Artemis was not unkind, but he valued efficiency.

“Greetings, Evie.” Artemis’ voice was rough and gravelly from disuse. Evie realized that she hadn’t used her own since rising. She worked all this long time in silence. In her past life, she used to sing beautifully. Life on Earth had gotten so hard that she’d almost forgotten how. Perhaps now, in this new place, she would be free to let her spirit soar.

“Greetings, my Lord.” Evie bowed her head slightly. Even after three centuries, his power and charisma continued to intimidate her. “I am ready to report.”

“Please proceed,” he said as he injected a hemoglobin ration into his carotid. The artery flushed with life as the ancient flesh continued its miraculous rejuvenation.

Evie, anxious to please in the face of duty, listed off the ship’s status and the reason for the stoppage. “We’ve arrived at a compatible world, Sire.”

“Yes, my Lord. The scans have been confirmed. The environmental matrix is ninety-nine percent that of Earth.”

“Yes. The planet teems with life. We will be satisfied here.”

“All check out green except for seventeen. Those canisters failed.” Evie couldn’t speak of the implications. Seventeen canisters, seventeen of her their family who wouldn’t see the moonrise below.

Artemis was visibly affected by the loss. He closed his eyes and tried to sense the missing souls. Such sacrifice was a necessary consideration. There would be more sacrifices as they established themselves below. There were unknown threats. Of the eleven-hundred and thirty eight that remained, they’d be fortunate to colonize with half that number. “Evie, how long before you can have the coven assembled?”

“Most will rise within one hour of initiation. I can have them fed and armoured in three hours.”

“Make it happen, Daughter. We have little time to waste.”

Evie bowed slightly to her King and made her exit, leaving him to his planning. The food situation accelerated the timelines considerably. There would be no time for reconnaissance sorties. They’d have to land and deal with whatever this planet dealt them.

By the time she had everyone awake, the din was near maddening. Rumours and theories of what Artemis would say at the gathering varied from the ridiculous to the inane. Several fights broke out over rations. Four were killed in the scuffle and two were executed with swift justice by the Red Guard. Things settled down quite quickly after that. Such was how family matters were handled.

When Artemis strode in to the very center of the docking bay, all eyes were upon him. No one spoke as he turned around slowly to greet his children silently, taking a measure of each man and woman. They were all beautiful and terrifying. When he was satisfied, he nodded to Evie. She brought him the latest vitals from planet-side. There had been time for a probe after all. Very good. Very good indeed.

“Thank you, Evie,” was all he said to her as he smiled. Be it devotion or bloodlust, she’d follow her King to greet death if he asked it of her. Artemis knew this, of course. That’s why he chose her as aide-de-camp to lead the Red Guard. She blushed at his thoughtful gaze and turned her eyes away.

“Night-seekers, it is wondrous and joyful to see all of you again! We have slept a long time. Too long for some, I’m sure.” A murmur of agreement washed over the crowd. Artemis dismissed the malcontents with a raised palm. The assembled grew quiet again, waiting for their King to continue.

He did not disappoint. Artemis’ voice boomed. “The wait is finally over. We have arrived at our new home. No more hiding in shadows and crypts. We can hunt openly and freely. There is so much life here, all novel and exciting.”

The docking bay erupted with jubilant applause. The noise was deafening. The King had them, frenzied and excited. “We can run! We can satisfy our thirsts. We will become stronger than ever.”

Another roar of celebration washed the room as Artemis raised his fist high into the air. The King suddenly dropped his arm. Everyone quieted at once. The echo rang through the ship for a few moments. Then it too was still. All that could be heard was the engines’ quiet hum.

King Artemis then addressed his rapt subjects in a voice low and playful. “There is a surprise for us down there.” His smouldering eyes sparkled as they swept the crowd. He held his tongue for a breathless moment of anticipation.

His words were electric. His family of hunters buzzed with fire and fight. The air felt tight, like a dam ready to burst. Artemis gave them their reward.

“What is this surprise in store for us?” Another pause. “Intelligent prey. Humanoid, like us. Rich and luxurious blood. An entire civilization awaits our conquest. Thirty billion alien souls upon which to feast. It is a banquet, my children. We will drink and feed until we thirst no more. We will swell our ranks. We will become mighty again. We will consume this world. It is our way. Welcome to my table. The hunt begins tonight!”

NOTE: This story placed in a short fiction contest and was published at Dark Futures, was republished and appears in Dark Futures Annual 1. Yay! Go me!