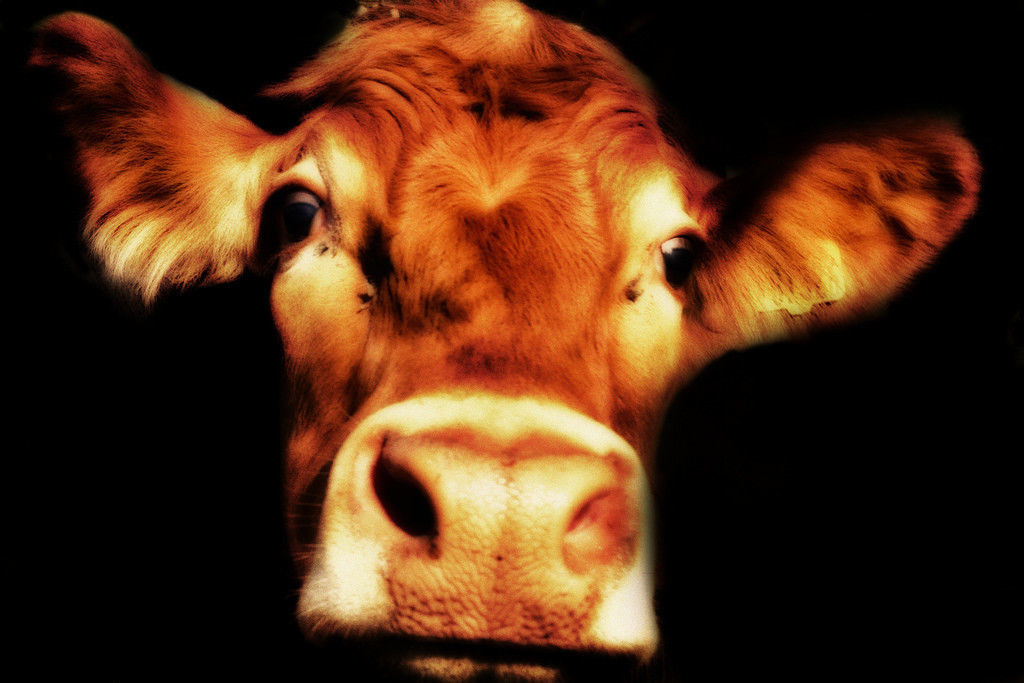 Steak was supposed to be on sale.

Beef had been so expensive lately that my gal and me were subsisting on less than choice cuts of pork-much to the dismay of the broader Pig community. If they had their way, we’d all be eating fish.

Ever since the Chicken Coup of ‘29, the number of Animals exerting their rights as equals with Humankind had spiralled out of control. Edible poultry all but disappeared and with the Referendum next month, neither Chickens not chickens would be available for consumption.

The fat yet dapper Pig running the store grumbled and snorted. “No beef,” he said. “Sold out.”

“Really?” I asked, incredulous, and leaned in conspiratorially. “What about … Beef?”

He regarded me thoughtfully and rubbed his snout with a hoof. Did he trust me? “No, sir. No Beef or Animals of any kind. Not for you.”

I wasn’t accustomed to being shunned by any Animal, let alone a Pig. “Why you greedy tub of lard…”

“Sir, I’m going to have to ask you to leave. Such racist epithets are not tolerated in my establishment. Now, go.”

I slammed the door so hard when I left, the bell fell to the floor with a clang. Piggy there will probably sue me, I thought.

I crossed the street in time to witness a terrific commotion. Turns out steak and burgers would be off the menu indefinitely.

A herd of Cows cycled through the street, each one wearing a placard: Hear Our Beef! Meat Is Murder! Animals Are People Too!

I followed the wheeled throng on foot-Cows can’t pedal very fast-to Town Hall. A crowd was gathered out front. Animals of all spots and stripes were in attendance. A few Humans mingled about but the vibe was very much like they weren’t welcome. Not really.

The Mayor stood up on the steps, slightly above the assembled. Not that he needed to-his stature and regal mane granted him natural charisma. The stately Lion enjoyed his second term in office and would likely win a third. His well-orchestrated Animal Rights platform and Referendum would certainly garner the Emperor’s attention. There were few doubts of the overgrown housecat’s political ambitions.

I sat on the fountain and put my head in my hands. I never really liked fish.