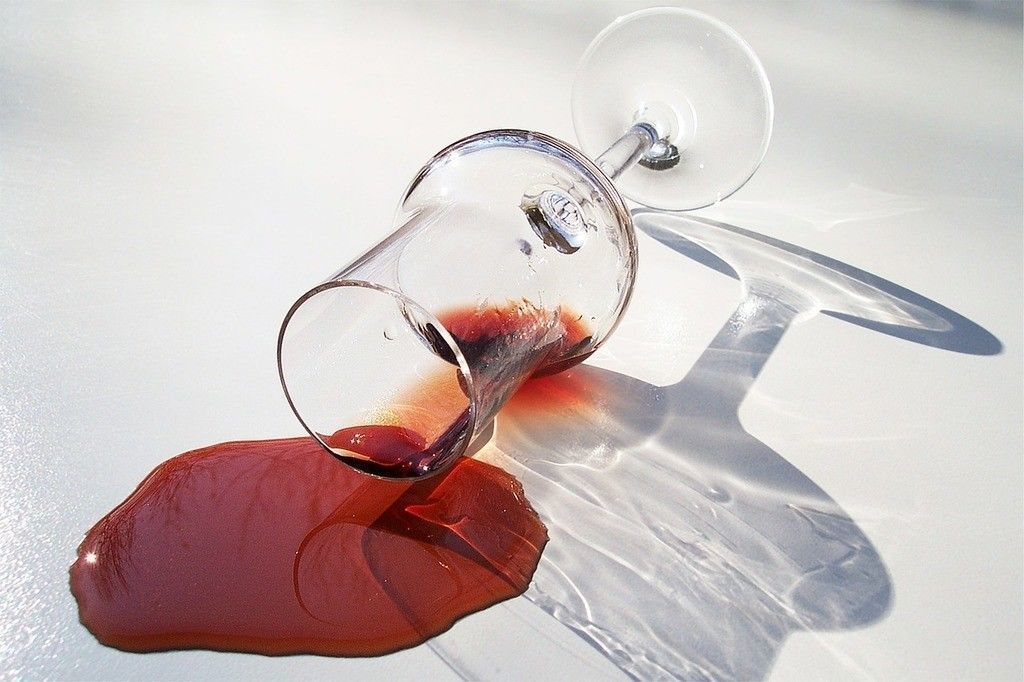 “Eyes up, soldier,” she said and I did. The corner of her mouth was turned up in a smirk, eyes sparkling.

I sat back in my chair and pressed my two index fingers together, watching the tips turn white. “Busted,” I said and returned her smile.

“It’s alright, Greg.” She adjusted her dress as discreetly as she could in the crowded restaurant. “I should never have listened to Patty. I’m not used to such a deep neckline.”

“You wear it well, Erica,” I said, trying to make light of her obvious discomfort. “Tell Patty ‘thanks’”.

“Oh, I will,” she said and took a sip of her wine. Erica leaned forward conspiratorially and made a mock show of peeping at the other patrons. “We’re having a far better time than these losers, are we not?”

I looked around Di Angelo’s dining area. For a Thursday, the place was packed. Valentine’s stood as a bread-and-butter holiday in the dead of winter. Especially in this town.

“I suppose we are,” I said and placed my hands, palms up, on the table, sliding them to the centre. Would she take the next step in this dance?

“Mark and Patty must be laughing their asses off at us.” Erica traced the line between my wrist to the pad of my index finger.

“No doubt,” I said, relieved. “Clearly, they saw more potential than we did. Blind date. Sheesh.”

Her finger made slow circles now, giving me goosebumps. “Would you ever have asked me?”

“Probably not,” I said and shook my head.

She mirrored my gesture. “We should have done this sooner,” she said and laid her open hand in mine. It felt so warm.

I noticed her watch. It read nine-thirty. “Safety check from Patty due any moment. What are you going to say?”

“I already took care of that,” she said and smirked in the way I already adored.

“So, no faux emergency then?” I said, teasing.

Erica’s phone rang. “Hi, Patty,” she answered. There was a long pause and I watched the colour drain from her face. “I’ll be right there,” she said and disconnected.

Erica stood and peeled her coat from the back of the chair. “I have to go. Mark’s been shot.”

“No, Greg,” she said and headed towards the door.

I dropped some cash on the table and followed. “Let me drive, Erica.” I placed my hand on her shoulder.

She turned around, her eyes big as saucers. “You can’t. Not for this.”

“Find a good lawyer,”she said and climbed into an idling cab.

I watched her pull away wondering who needed a lawyer.

The next time I saw her, she was cold and still.

“That’s her,” I told the Medical Examiner. “That’s Erica Gibbs.”