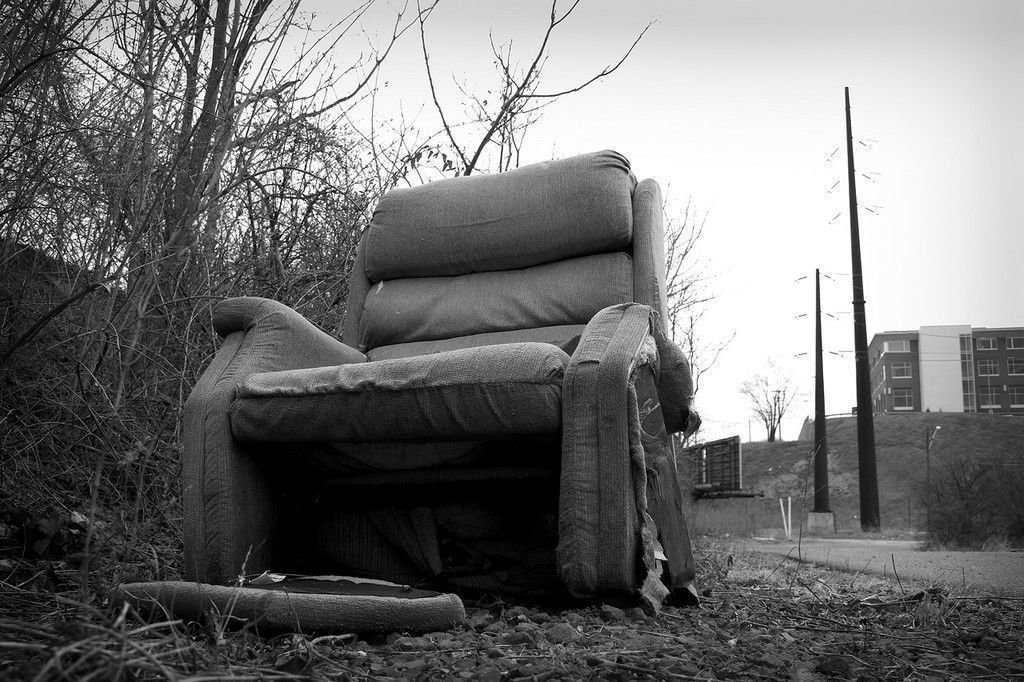 Eric thought his day would never end. Mr. Farnsworth kept him late working on that miserable laundromat account. How, in God’s Green Garden, did anyone expect to salvage a chain that catered to dying neighborhoods? He called his wife, Grace, who was more than a little annoyed about being stuck with the kids at bedtime. Eric resigned himself to a dark house and a cold supper whenever he managed his escape. He looked forward to a few minutes of peace in his ratty old recliner, a glass of rye and the glow of the television.

Farnsworth’s secretary, Mandy, was also staying late, the lecherous old bastard sneaking his peeks at every chance. She indeed was a looker, seemingly oblivious to that fact. Eric absently watched her move about the office as he ran his thick fingers through his thinning hair.

It came to him out of the blue. The image of Mandy and a room full of soap bubbles popped in his tired brain. The rest came together quickly. Sex sells, plain and simple.

He’d never be able to share that small victory with Grace without provoking her jealousy. Not that it gave him any real joy anyway. Farnsworth would have him pissing against the wind for another loser client tomorrow. And the next day and the next.

The same old bus ride and the same old walk loomed dark and depressing. For not the first time, Eric considered taking a different route and not making it home. Sometimes, a trip under the front wheels of the bus tempted him.

At 10pm, he unlocked the back door and entered his dark house’s kitchen, quiet so as not to wake anyone. He opened the fridge and frowned at the plastic-wrap protecting a plate of congealed goulash. Eric opted for crackers and peanut butter, the stuff of which champions are made.

He balanced his gooey stack and was about to flick out the light when he saw the note on the table. He read it as he made his way to the living room.