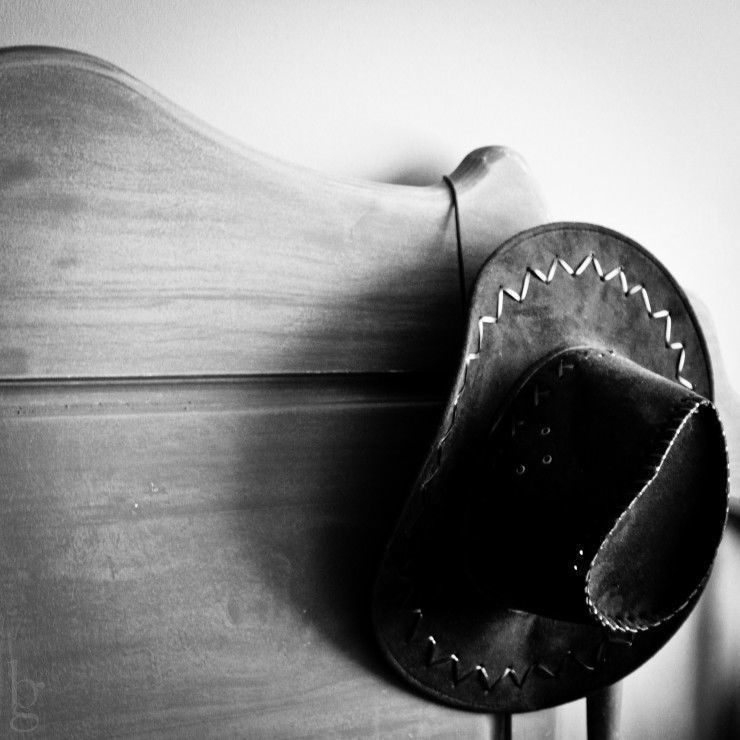 The Cedarwood Home for the Elderly stood at the end of a dead-end street in a rotting borough of a dying town, an apt image not lost on the staff and residents— well, some of them anyway. The arrivals came in minivans full of harried and frenzied families. The departures left in black station-wagons where the back seats were always quiet. The visitors’ lots grew weeds from disuse.

Eileen taught grade school for forty years before retiring and within two years her son, David, dropped her off with a peck on her cheek. He visited often at first, then rare phone calls, and finally silence. She wished him a happy life, but loneliness crept in to her days. She slept those away and enjoyed the nights instead.

Mister Jameson, three doors down, wandered the halls in the wee hours, sometimes clothed strangely and sometimes not at all. The word on the ward was that syphilis turned his brain into cheese. No one knew about his life before Cedarwood, his tenure longer than everyone else including the staff.

One night, Eileen’s mood wasn’t the best. She conned one of the orderlies into fetching her some brandy, an easy enough task for a woman not afraid to peddle her charms. The liquor burned her throat but made the time more tolerable.

She considered the length of the tie on her house coat and wondered if the wall sconce light would hold her weight, assuming her courage held. A noisy hooting and hollering from the hallways interrupted her pondering. When there was a loud knock on her door, she startled and stuffed the fuzzy would-be noose under the mattress.

“You in there, Eileen?” said the familiar voice through the door, this time drawling like a cowboy from a bad western movie.

She yelled at the door. “Go back to bed, Mister Jameson. It’s three in the morning.”

“I have a six shooter pointed at your door. You best come out, little lady. I hear you got a bit of booze to lubricate the joints.”

Eileen smiled to herself. The wall sconce would be there tomorrow. Tonight, there waited another lonely soul. She walked over to the door and opened it.

Mister Jameson wore cowboy boots and a felt brimmed hat. He wore no holster, but his pistol looked loaded with lead and ready to fire. She closed the door behind him and let her house coat fall to the floor.