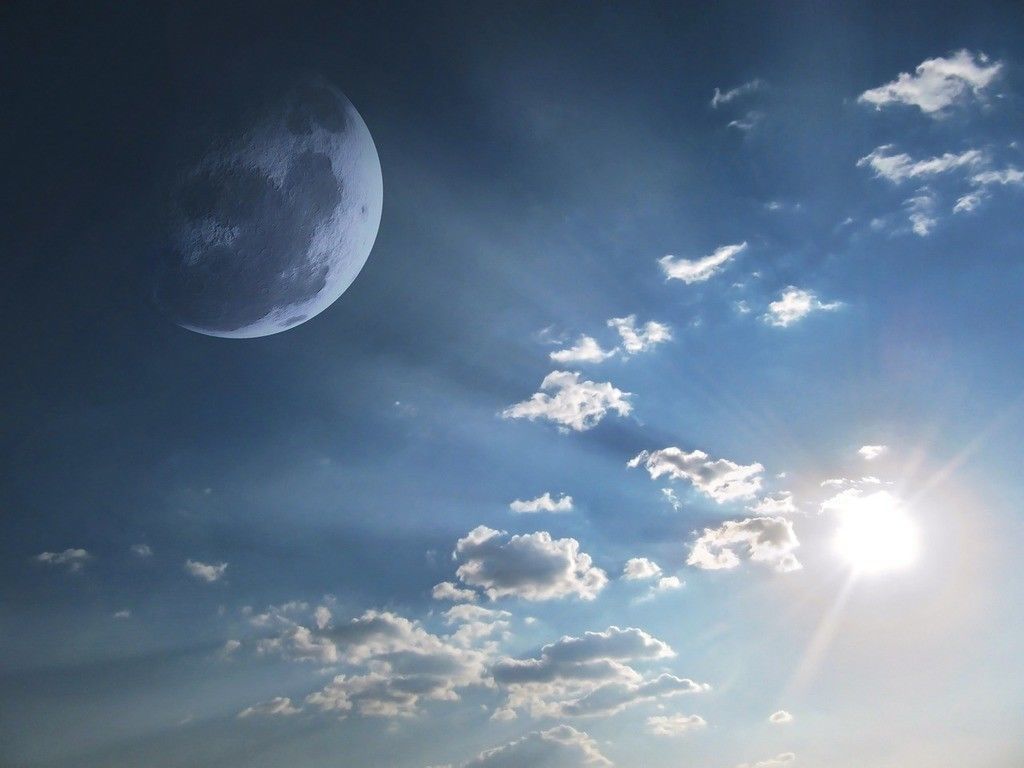 Josie pulled the visor down on her heads-up display as she entered the airlock. Her pulse was racing. She felt a trickle of sweat bead down the small of her back under the skin-tight jump suit. Darcy said she looked sexy wearing it, and she had to admit that it was flattering. Of course, he was just flirting with her, trying to take her mind off the suborbital dive.

She finished her pre-excursion checklist, counted to ten to quiet her mind and pressed the button to initiate the sequence. The lock depressurized in concert with her suit’s inflation. When the exterior hatch slid open, she was momentarily disoriented. What seemed to be in front of her vertically was suddenly below her. She was prone, facing the world below with only a couple of straps holding her in place.

Darcy was supposed to be going planet-side, not her, but he came down with an old-fashioned stomach flu. He was allergic to the medicine, so the poor fella had to suffer it out old-school, complete with the shakes and a tether to the john.

He was in her ear now, reviewing the mission plan. Free-fall to the planet, engage her stabilizing thrusters at one-thousand meters and let the computer take control to manage a safe landing. She’d be able to collect the biological material that Captain Harris sent them to retrieve. Darcy would then simply pick her up with the skyhook on the next orbit, about six hours later.

The acquisition window was tiny. There wouldn’t be another chance for months. This was a one shot play. She knew what was at stake. That was why she was going despite never completing a dive outside simulation. Lives back on the Nautilus were at stake. She nodded grimly to Darcy’s instructions.

Normally, Josie would have been merciless in her teasing of her shipmate’s misfortune. She delighted in his suffering. It was part of their dance, she supposed. They’d been on their sortie mission for almost two weeks. That long with only one other person for company, trapped in a flying tin can, would either make you love each other, hate each other, or a little bit of both. She laughed at how teenage her behavior had been the last few days. It didn’t matter much. In another two weeks, they’d be back on the Nautilus and to the routine of their daily duties.

She gave the verbal command to release the clamps and down she went. Josie’s stomach lurched as the planet’s heavy gravity snagged her like a whip. Her visor’s display counted down the elevation as she descended through the thickening atmosphere. At twenty-five thousand meters, it seemed like it would take forever to greet the surface.

The communications link broke off. There must have been atmospheric interference. She likely wouldn’t be able to call him back until after she touched down and setup the signaling array. At the moment, she was all alone. She tried not to panic. The visor glowed with the words ‘Signal lost. Retrying…’

Five-thousand. He said he loved her! How did she feel about that? They were colleagues, but the last couple of weeks had been so perfect. Just two souls passing time together.

Four-thousand. Argh! She didn’t have a chance to answer him! Josie wondered what he thought. Did he think she hesitated because she didn’t feel the same? She wasn’t even sure how she felt. Why the hell did he have to go and say that?

Three-thousand. The suit’s computer conked out. Shit. The soupy air must be heavier than the sensor scans reported. Eddies and currents, variable pressures, she theorized. Dammit. They screwed up.

Josie screamed in her helmet. The oxygen consumption sensor light came on. She didn’t care. She was alone. Without the computer, she’d hit the ground like a stone. There wasn’t time to review the manual controls. She wasn’t even supposed to be on this dive! Darcy would never know! It was silly and impulsive, but she knew in her heart that she loved him back.

The visor display lit up again. ‘Reinitializing…’ it said. Josie held her breath, ignoring her training to breathe normally. The display flashed once. Twice. Again.

‘Ready.’ The altimeter read fifteen-hundred, then fourteen. She readied herself. This was it. Only one shot. Was she even on course? Yes, the targeting sensor said she was still in the slot. Okay.

At one-thousand meters above the surface, Josie gave the command to start the landing sequence. She collected the samples in short order, then pitched the emergency shelter between two outcrops of rock. With a flip of the switch on the signalling beacon, the waiting began. She could barely contain her excitement at seeing Darcy again. To touch him. To tell him she loved him.