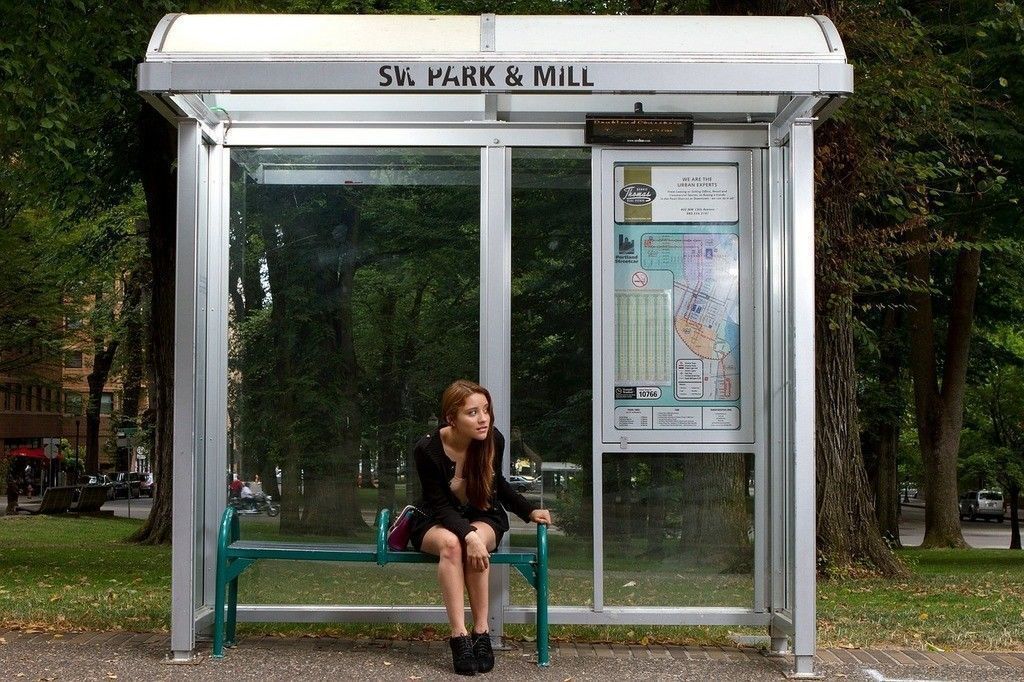 “A strange thing happened on the way to the bus stop,” I said, taking a plate from the rack and wiping it. Well-worn, these wedding gift dishes stood the test of time.

“What’s that, sweetheart?” Heather rinsed a wine goblet and set it with its mate in the strainer. Third anniversary. Our first good year.

Most of our years since were good. We’d married young, probably too young. I’d a lot of growing up to do. If she hadn’t gotten pregnant, I would have been on to my next conquest.

I don’t miss those days. Not really. It felt strange these days since Katie’s car accident. Heather and I were defined by our parenting role. Now we had to figure out what came next for the two of us.

“I ran into someone I hadn’t thought of in a long time.” I looked at my reflection in the nighttime window, searching for hints of the younger man I used to be.

“Who was she?” asked Heather, rolling her eyes.

“Very funny.” I grabbed a clean towel for the crystal. Spots were not to be tolerated. “Roxanne. You remember her?”

“Foxy Roxy? Your ex? I remember,” she said, pulled the plug and shook the suds from her hands. She rested them on the sink and watched the water drain.

“The very same,” I said. My hand worked an end of the towel inside the glass, the other busy polishing the outside.

I set the glass down on the counter. “No more than the rest of us,” I said and patted my belly.

“You saying I gained weight?” demanded Heather and snatched the towel out of my hands.

I turned on the kettle, leaned back on the counter and watched her zealously polish the other glass. “Not at all. You’re as beautiful now as when we met twenty years ago.”

“Suck up.” Heather’s glass joined the other and the faint ring of music from the crystal drove home her point.

I shrugged, careful not to crack a smile. “Guilty as charged.”

“You talk to her?” asked Heather, as she put the rest of the dishes away.

I folded the towel and rinsed the sink. “Rox? Of course I did. It was a long wait.”

“You could have walked,” she teased and swatted my shoulder. I hoped she was teasing.

“It was raining.” I placed my hand on her shoulder and she shrugged it off. Not teasing.

I stuffed my fists in my pocket, not knowing what else to do. The gulf between us widened. “The usual stuff. She never married. Went back to school a few years ago.”

“I thought she was in school. Veterinary or something,” she said.

“Doctor,” I corrected. The kettle whistled and I filled the teapot.

“Whatever,” said Heather and turned away.

I had to keep telling the story. “She had to drop out. Couldn’t balance the course load and motherhood.”

“She had a kid?” asked Heather and turned around, arms now folded. I was on dangerous ground.

I nodded. “A daughter. Looks just like her. Very pretty.”

“Oh,” she said quietly and looked at her feet. She had this habit of scraping her nails on her insteps, making them bleed.

Her head snapped up and her voice was venomous. “You bastard.”

I threw my hands up. “I didn’t know. Rox never told me. We got together and she moved away. Lost track.”

“Why are they back?”

“She wanted to meet me.”

“Took her long enough. Roxy looking for back child support?” I knew Heather’s anger was directed at me, but the comment stung anyway.

“What makes you so sure?”

Heather sat on the counter stool, not expecting this any more than I did. “Oh no. How long?”

“What about other family?”

“So what happens now? What do you want me to say?”

She looked at me with a surprised look. “No. I thought I was and maybe I will be later. This is crazy.”

“More? Jesus, Eric. You’re killing me. How can there be more?”

The doorbell rang and I kissed Heather on the lips, surprised that she let me.

Heather nodded silently, tears welling in her eyes threatening to overflow. I went to the door and she followed.

I turned the knob and pulled. “Come in.” Erica stepped inside with grace, holding her hands in front of her. I was afraid to touch her, that by touching her would make this more real than dream. Stupid, I know.

“Hi. You must be Erica. I’m Heather,” said my wife as she lead the young woman inside.

“Hi,” said Erica quietly and struggled out of her coat.

Heather raised her hands palms-up. “May I?” she asked.

My daughter nodded and the woman I love placed her hands on Erica’s swollen belly and felt the baby kick.