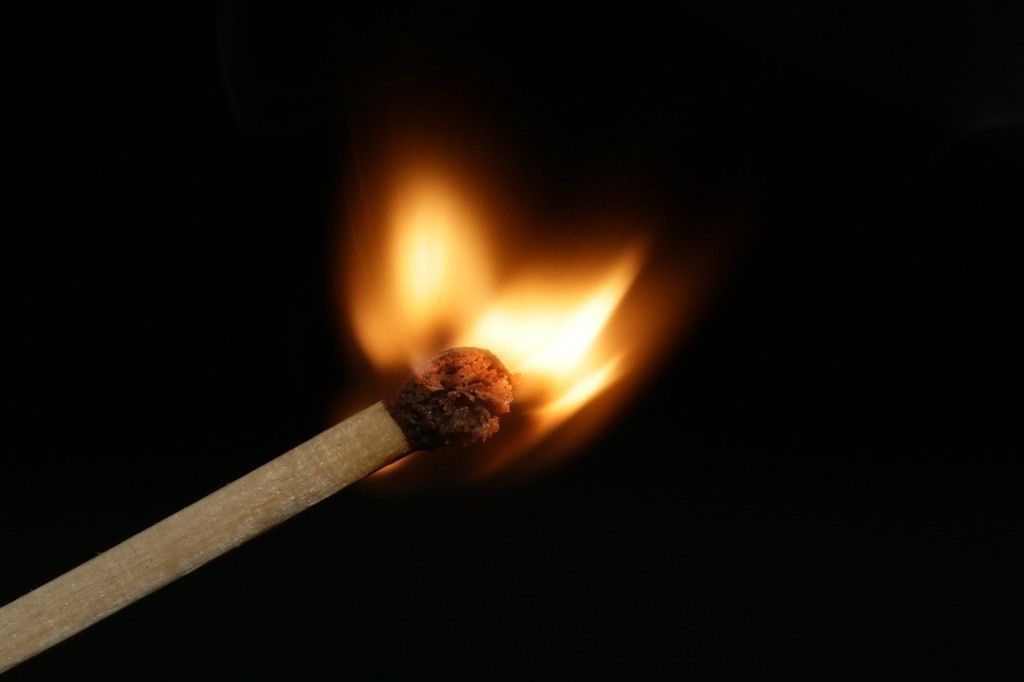 I knew I was playing with fire, but since when had that stopped me? I couldn’t turn it off even if I wanted to.

“Hi, Ben,” I said, loosening my grip on the knife. Friend or foe, the guy was still my brother. “What brings you here?”

The corner of his mouth turned up in a smile. I always missed that. “That’s my question, squirt.” He kept his distance. Those few feet felt cavernous.

“How’d you know I was back in Dodge?”

Still smiling, he said “Just a hunch. I saw you on TV. You looked a little homesick.”

I laughed. “Homesick? Yeah, that’s it.” I turned and slid the knife back in the block, imagining Ben’s watchful gaze, measuring and judging. I searched for that in his face and only found concern. “I missed you, bro.”

He put me down and looked at me. “You’ve lost weight. You okay?”

My cheeks went hot and I knew I was crying. Dammit. I wiped them away with the palm of my hand. “No, I’m not.” I walked around the counter and opened drawers one by one. Where are they?

Ben pointed as he followed me. “By the fridge.” He reached above my head and passed me the box of matches. “I’m sorry, Haley. I shouldn’t have sent you back East— to that place.” He went back to the cupboard for the little tins of butane.

I lit a match, blew it out and tossed it in the sink. “I don’t blame you for that. Either that or go to jail, right?” I struck another as I watched Ben squirt the fluid around the floor, couch and curtains. He closed the windows as he went. Strange, this house seemed so much bigger a year ago. The match sizzled in the sink. I opened the knobs of the gas range, closed my eyes and listened for the hiss.

Ben called from the other room. “The hospital. The fire. I saw it and you on the news, Haley. The quarantine.” He poked his head around the corner. “How’d you get out?”

Match Number Three burned bold and bright between my forefinger and thumb. “They cleared me,” I said absently. Bullshit. I cleared myself. Fucking tests. Poor Eddie. I blinked and Ben was still talking, so I blew out the flame and tuned back in.

“Let’s go,” he said and reached for my free hand. I took it and we walked through the fumes and into the sunlight. “They said it’s some vaccine they were working on. Some weird strain of cholera and rabies.”

Weeds grew between the cracks in the walkway. The story of my life. “It was a mental hospital, Ben. They don’t make vaccines in the nuthouse.”

He let go of my hand and we turned to face the house we grew up in. “Yeah, no one believes that shit anyway.”

“You have no idea,” I said. Mother was small potatoes. We grew up with a monster and now the world would run rampant with them.

“Maybe later. You ready to do this, Ben?”

“We made a pact, right? Figured this was why you’re back.”

“Burn it to the ground.”

I struck match Number Four, let the head flare and steady before casting it to the invisible vapor trail.