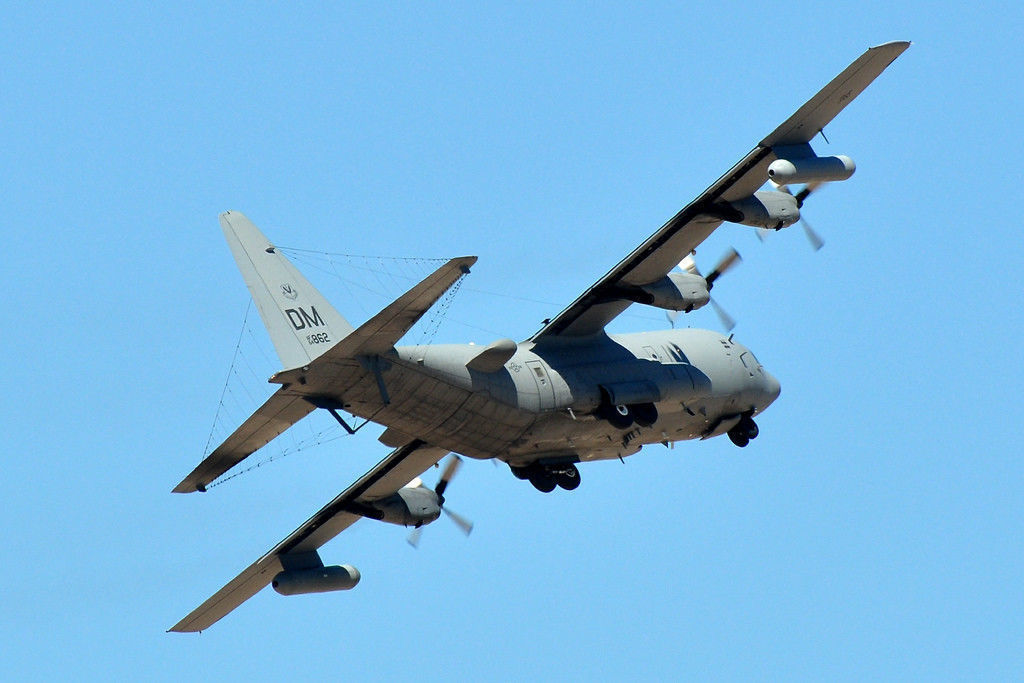 I grabbed the first aid kit off the cabin wall and a jug of water. Eunice lay unconscious on the floor of the cabin. It was spacious. More cargo space than seating for this bird. I pulled up her sweater and took the first good look at the bite on her abdomen in nearly a day. Where the teeth had broken the skin was black and oozing puss. The skin around it was hot and an angry red. She hadn’t turned so this may have just been infection. I remember seeing on the Internet that the human mouth was a dirty place. Something about septicemia.

Keep it clean, keep it dry and treat the fever. That’s all I remembered. Strange the factoids that stick and the ones that don’t. Maybe it’s just recall. Who knows? I washed the bite and the water foamed. I washed it again and dried it with some gauze before putting on a bandage and taping it into place.

Eunice opened her eyes and looked at me. “Am I dead, Haley? Did we make it?”

I put some water on a wound packing pad and dabbed her forehead. She was sweating. “I’m too mean to die and you’re too pretty. Yeah, we made it.”

“I know. You have a fever. Think you can swallow some pills?”

She nodded and I propped her up to be able to take some pain killers. A good sample pack in the kit. These military boys were well-stocked. I found a couple of blankets and put one behind her and one over her. Within a few minutes, she fell asleep again. I was a little jealous. Take a few pills and forget about the bullshit and craziness. Wouldn’t that be nice?

My stomach growled so I left Eunice where she was and headed to find the galley at the rear of the cabin compartment. Peanuts, crackers and cans of tomato juice. No liquor service on this flight. Damn.

I heard rustling behind the cargo compartment door. Probably just some loose freight shifting around. Maybe I should check? Another noise, like something falling. I opened the door and the overhead lights came on in the cargo hold. The florescent flicker gave the space a strange glow. There were a couple pallets of toilet paper and ration packs but they looked to be tied down. Then I saw them: one zombie eating another. Survival of the deadest. Such is the Circle of Death.

The winner stopped mid-snack and came running, nearly on all fours, in my direction. Fast zombie. Shit. I turned tail and went cabin-side and tried to close the door. He clambered over top of me and sprinted towards Eunice.

The unexpected happened. Speedy Z didn’t tear into Eunice. He sniffed her like an animal and turned around to come after me again. I reached for my gun, finding nothing, and remembered it was slung over the copilot seat. Slacking off, Haley. You need to do better.

Speedy’s breath stank as he grabbed a hold of me. I was sure to be done for.

I heard a load roar and explosion as the wet splash of brain and blood landed on my face. My assailant fell forward and I pushed up so he tumbled to the side.

“Where’d he come from?” asked Jimmy.

“Stowaway,” I said. “We should check the hold for more.” I turned and looked at the bulkhead door between compartments. The slug from Jimmy’s shot was lodged in the steel. He saw it too.

“I don’t think we should be firing guns on a plane.”

“No shit,” I said and felt a trickle from my ear where the bullet grazed me. I held up two bloody fingers for him to see. “Maybe check what’s on the other side of your target too. Just saying.”

“Whoops?” I sat back on the floor and laughed until my stomach hurt. Jimmy joined me. It was nice.