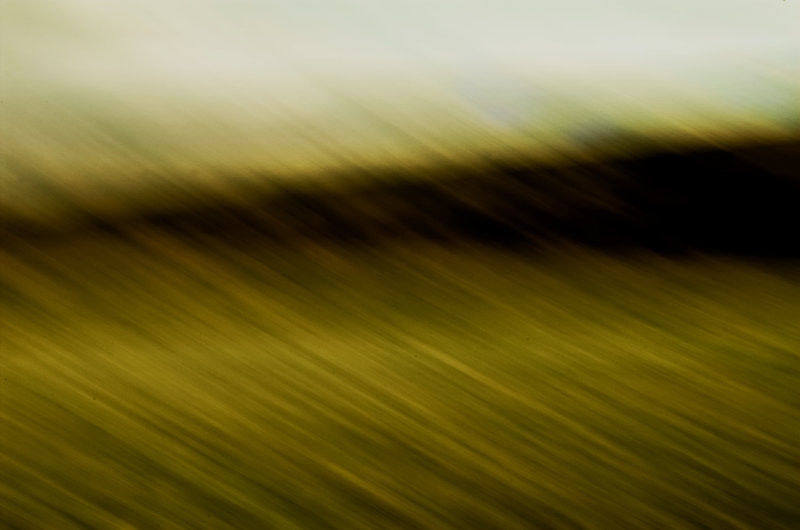 A gust of wind stirred up the dust of the deserted street. It stung the stranger’s face as he led his burro into town. He brought his free arm across his face to protect his eyes and he gritted his teeth. The howling sandstorm drowned all other sound in its fury. Man and beast trod alone.

The stranger had no memory of his birth name. Others called him Scarecrow over the years. It suited him fine: tall, thin and weather-worn. Travelling from small town to small town, each in competition for dying industry, the man knew a broader truth. Time was winding down. This world was dying.

He tethered his four-legged companion of many miles to the railing of a smallish house that stood eddied from the worst of the wind. Scarecrow scrubbed behind the animal’s tattered ear.

The pack held the last of their food, a small amount of oats, and he held it out for her to eat. She snorted a thank-you and ate from his hand. Scarecrow rubbed her snout to sooth her. The blind donkey leaned in, skittish of her personal darkness.

The house, like every house these days, was unlocked. Scarecrow stepped inside and the floor gave an audible warning of its discontent. He kept to the side as he entered the living room. In the center lay a large mound of toys and muck. He identified a tricycle, some dolls, a toy truck and an old baseball. Some of the toys were battery powered, although it’d been a long time since such a thing existed. Atop the small mountain was a rubber duck, presiding over his filthy kingdom.

Scarecrow turned around to find the owner of the tiny voice. He’d been expecting him. The little boy looked ragged and as soiled as the toys. His hair hung long and matted. The stench made the man’s eyes water.

“Hello, Timmy,” said Scarecrow. He pointed to the heap. “These your toys?”

“Of course they are. Are you by yourself?”

“Show her to me.” The man held out his hand and the boy took it.

Timmy led Scarecrow to another room with a rotted mattress in the corner. On it lay a bundle under some blankets. The man walked over and pulled back the covers. The grinning skull of the boy’s mother greeted him, framed by mummified hair and tattered skin.

He squatted beside Timmy and put his arm around his shoulder. “She’s gone, you know.”

“Is she?” The little boy’s eyes widened, scared, but his voice remained somber. “That means everyone is gone now.”

Scarecrow regarded the boy for a moment and nodded. “You don’t have to stay here anymore, Timmy.”

The boy’s face lit up strangely. “You want me to come with you?”

“Most certainly. There is much work to do. Come with me.”

The pair went back outside; the storm had abated and what passed for sunlight blared from above through the murky haze.

When they rounded the corner, Timmy asked, “What’s your little horse’s name?”

“Justice,” said Scarecrow. “We are her servants.”