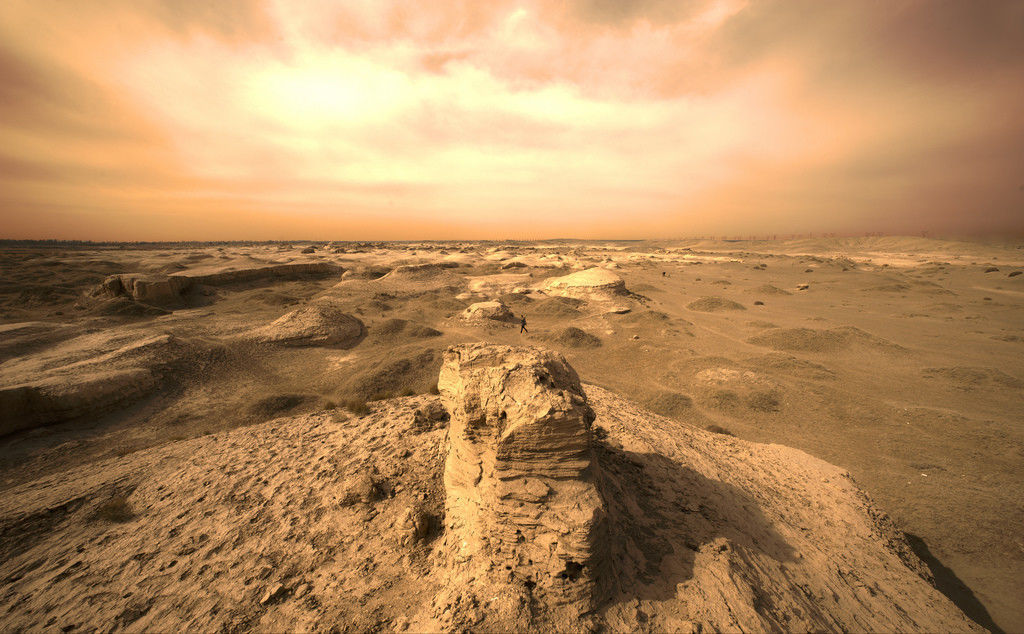 “Sky Captain,” said Willem. He’d been a stellar First Mate. How long have we been a-flight? Four, no, five years?

“Sir, the aft-port propellor is running slow. And the rudder-sail is torn again. Khang has climbed out to fix the tack.”

I nodded slowly. If all things went well, we’d only have to make it a few more days. A week, tops.

“Good work, Willem. Our vector is paramount. We don’t have fuel enough for circles.”

“About that, Captain.” The man dropped his gaze. This wasn’t the time for timidity.

“Shale. We only have a couple carbuoys left.”

Liquid shale was both a blessing and a curse. Light and clean, it did the job. It just burned too quickly.

“We used fifty-three percent more than normal avoiding that fiery thunderclap of a storm.”

I smirked to myself. Everyone had their talents on this ship. I handpicked them myself. Willem made a fine Engineer and Cartographer. Good thing. We lost many crew this tour. Too many.

“Captain, a couple. First, we should slow the other turbines to match the sluggish one. And… You’re not going to like this, Sir.”

“We need to descend z-minus 450 feet. Save on fuel. Keep the balloons as cool as we dare. Just enough to stay aloft.”

This wasn’t good. “That’ll put us below the ceiling as we hit Saragossa,” I said quietly.

“Yes, Sir. The Bermuda Triangle.” Willem’s voice cracked as he named our foe, but he stood his ground in front of me. Good.

There wasn’t a whole lot to say. All children knew the stories. About before the seas boiled away in the last Great War. Ships disappearing in mighty storms. I’d dream that the wasteland below was a vast ocean and the dunes were waves. I still do.

“I share your trepidation, Willem. But those legends are more than a millennia ago. We always knew we’d have to cross this void to get to Mericka.”

“Do you believe she’s still there?”

Another dream. Water. A vast lake. Deep beneath the western continent of Mericka, abandoned so long ago. They called her Georgia. She would save us. Nurture us. Like a mother.

I rested my hand on Willem’s shoulder. “Lower the ship, Mate. And bring everyone below deck. Those clouds look darksome. Another duststorm approaches.”

Maybe we’d make it. Maybe not.

We have to try.