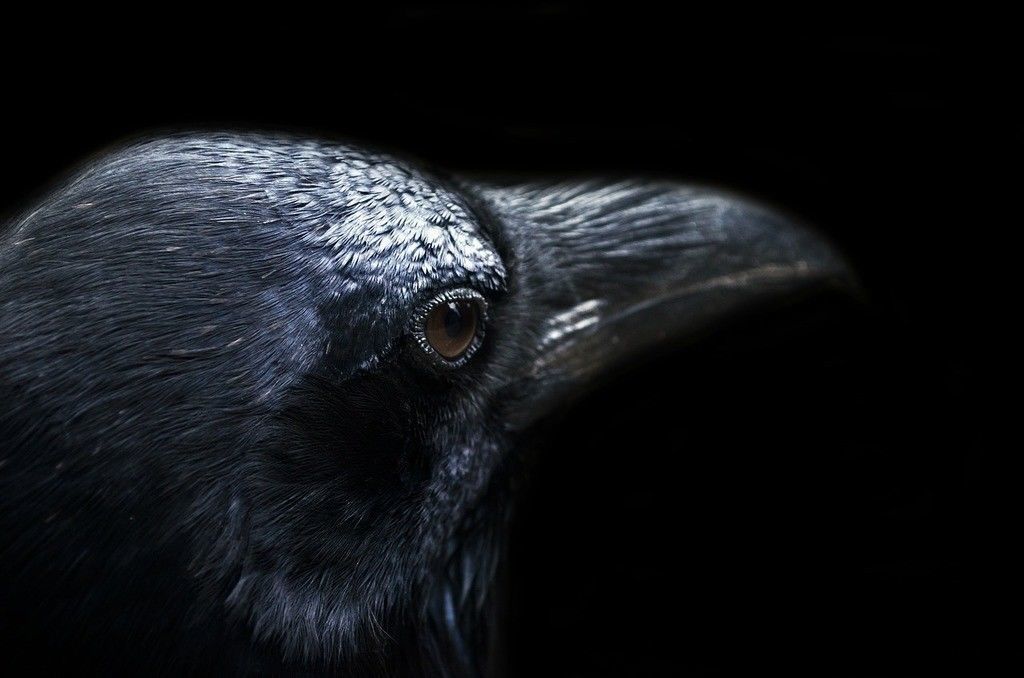 Jimmy drove too fast for my liking, but under the circumstances, I didn’t argue even if we didn’t use headlights. Ben was in the front with him acting as navigator, leaving us two girls in the back. They’d been trading shift driving for hours. It felt like morning would never come.

Trees whizzed by in the moonlit dark as we flew down the highway. Eunice cuddled up to me under the car blanket Ben kept in his truck. She snored lightly as she slept. None of us slept much these day. Being sick, she hit her wall. I was a little bit jealous; I couldn’t shut it off. My mind kept racing through the last few days.

I knew things were coming to a head back east. Hell, I ran away from that shit-show. I thought that coming back home would be safe. Mother was long gone and I missed my brother. Ben always protected me. He still did. The news was full of talk and panic. Virus this and quarantine that. All that lay many miles away.

And then last week, shit got real.

Ben worked late leaving me to hand out the Halloween treats. Eunice and Jimmy were at a party so I was happy with something to do. Besides, Ben said he’d bring some beer home later. That’s my bro.

Visitors petered out after a while. I turned out the light at nine, closed the curtains and sunk into the couch with my legs curled up and tucked into the cushions. I flipped through the channels, past the grisly news and found a movie to watch, some zombie flick. What can I say? I’m a glutton for punishment.

The first bird to hit the front window scared the shit out of me. It smacked with a loud thud that I swore cracked the pane. I opened the curtain to be greeted by blood and feathers smeared at eye-level. Then a second bird, a crow I think, hit the window at the same spot. I yelped and jumped back, nearly falling over the coffee table.

I went to the front door and stepped onto the stoop as dozens of birds flew chaotically in the front yard. What the Hell were birds doing out after dark? They circled the streetlight and then flew headlong into the house. Another one hit the window and another pinged off the mailbox beside me. Another three made a beeline for me and I dashed back in to the house and managed to get the door closed, but not before a jet-black crow made it past me.

It flew around the house in a fluttering panic of feathers and squawking, knocking over lamps and anything not nailed down. I grabbed the broom and swung at the bird, cursing a blue streak. I caught a wing but not enough to stop the thing. The handle broke on the kitchen counter leaving me with a three-foot pointed spike to flail about with.

The crow took offense to being swatted and screamed an awful sound at me before diving straight at me. I’d already dealt with flaming zombie monkeys in my time and no dumb-ass bird was going to get the best of me.

I thrust upward with my pike and caught the crow in the breast. My arm continued its arc, pivoting pike and bird firmly down on the counter. Blood squirted up my arm on my face as the bird thrashed and then stopped.

Ben came home as I was stuffing the carcass into a garbage bag. He was wide-eyed when he saw the blood on my face.

“It’s not mine,” I said, pointing to the bag with feathers sticking out.

“Good,” he said and let out his breath. “The whole yard is littered with dead birds.”

“Are any still flying?”

“No,” he said. “What the bloody blue blazes happened?”

I shrugged my shoulders and tossed him some bags for cleaning up the mess.

A few days later we learned that this scene was being played out all over the place. Swarms of birds, mainly gulls and crows, were attacking houses and people for no apparent reason. They’d either die crashing into something or simply drop from the sky.

And then things started to get really weird.