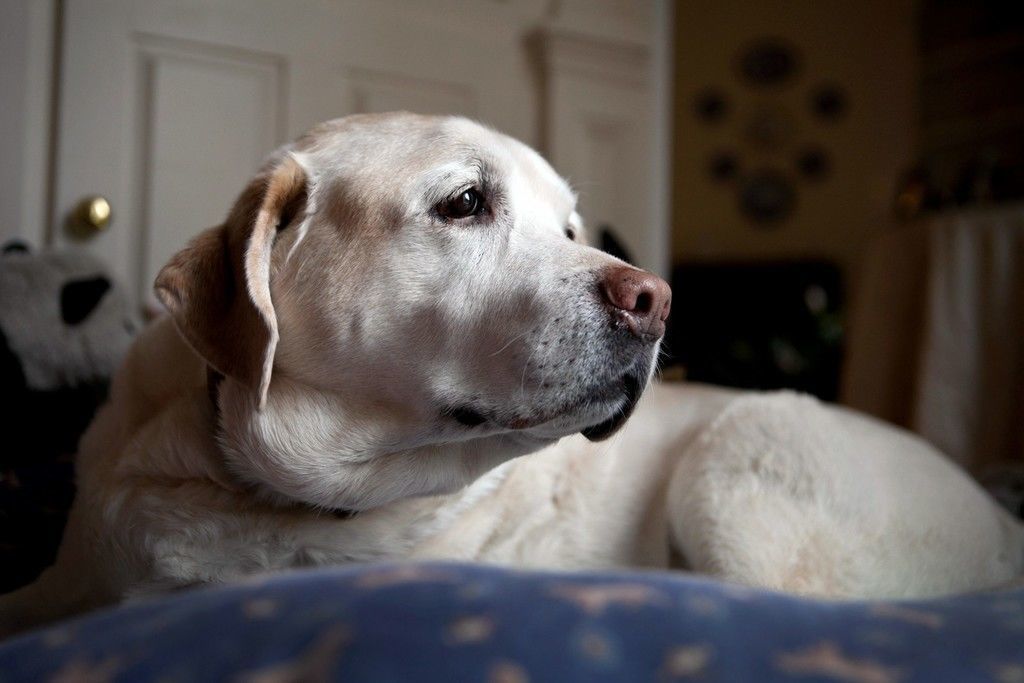 Jake hobbled in to the kitchen and half-sat on his haunches. The old dog’s hips didn’t quite have the elasticity for a proper sit. He more or less squatted and leaned against my leg.

It was my turn to deal and we were in the homestretch. Shuffle. Split. Deal. It was my crib so I tossed the pair of sevens, hoping for a cut. She tapped the top of the deck with her index finger. I drew a card and placed it face up on the full stack. A three. Damn. I’ll have to peg my way to the finish. I looked across the table to the smirk I both loved and loathed.

She went first. “Nine.” She looked at the dog and frowned. “What’d the vet say?”

“Fifteen for two.” I countered and moved my peg. “Same as last time. He won’t know for sure without the biopsy.”

My turn. “Twenty-seven for four.” I reached down and scrubbed behind Jake’s ear. He smiled his dumb dog grin and leaned in even more. “More than we got. Kids go back to school next week.”

“Thirty-one for two.” I pegged again. “Well, more pain meds. Bad for his liver, but he’s twelve.” I shrugged. Jake slid to the floor under the table between us.

Back to her. “Four,” she said as she laid another card. “Jake, stop licking my feet.” He did.

“Part of me thinks we should put him down. I asked the vet if Jake was suffering. I didn’t really get a straight answer.” I slammed my last card down for effect. “Ten.”

Her first count. “Fifteen-two, fifteen-four, fifteen-six and a double run of three is fourteen. Game.” She did a little victory dance in her chair. “Time to celebrate, Jake.” Nothing. Her voice shook. “Jake?”

I bent and peered under the table. “Jake?”