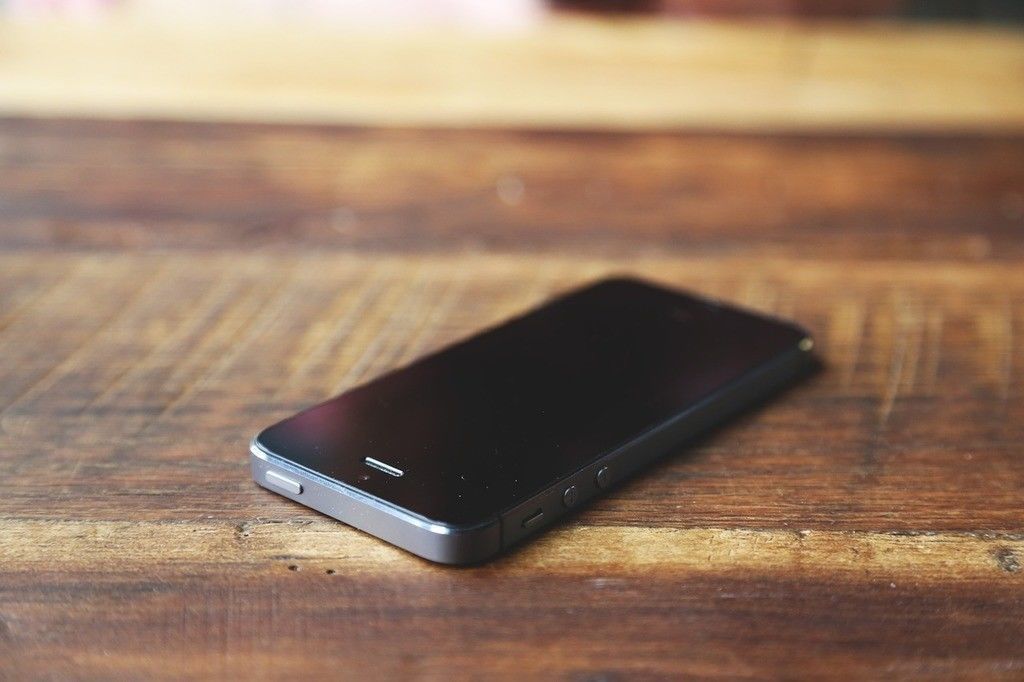 Detective Arnie Chalmers dropped his finished cigarette to the asphalt, ground it with his heel, and waited for his partner to catch up. “Ready, Steve?”

“Murder-suicide.” Arnie flipped through the notes on his phone. “Gary and Sally Milton. Officers have a third man in custody over there. Guy called it in. Mark Adams. Blood all over his arms and face.”

Stephen looked across the driveway to a middle-aged man getting examined by paramedics. “So, he’s not the killer?”

“No. But he likely ain’t innocent either. He’ll wait. Let’s check the not-so-happy couple.” Arnie handed Stephen a pair of latex gloves.

The bloodbath in the kitchen made the floors slick to walk on. CSU had already gotten as much physical evidence as they could and cleared the scene. Flies buzzed already.

“Mm-hmm,” said Arnie, and pointed to the two phones on the counter. “Probably not sharing YouTube videos.”

Both phones were drenched with bloody fingerprints. “I guess he did a little iPhone reconnaissance before he turned the gun on himself,” said Stephen, as he picked up Gary’s phone.

Arnie thumbed through Sally’s. “Nothing but party-planning texts here. For Gary. Here we go. Some selfies with Mark while present-shopping. Then an uncomfortable exchange. She blew him off.”

“Doesn’t look like she reciprocated. What you got, Stephen?”

“A very different story. A bunch of texts from Mark to Gary. Sally doesn’t love you. Photos of her and Mark together. Probably the same shots.” Stephen brought the other phone beside it. “Yup. Context means everything.”

“So, new theory?” asked Arnie, as he gathered the two phones and dropped them into evidence baggies.

“Except there was no affair. Ever read ‘Othello’, Stephen?”

They walked back outside and ambled their way to the ambulance where Mark sat cleaning his hands with a towel. Arnie pointed a finger to one of the officers and then to their suspect.

“Get his phone,” said Stephen, fishing for his handcuffs.