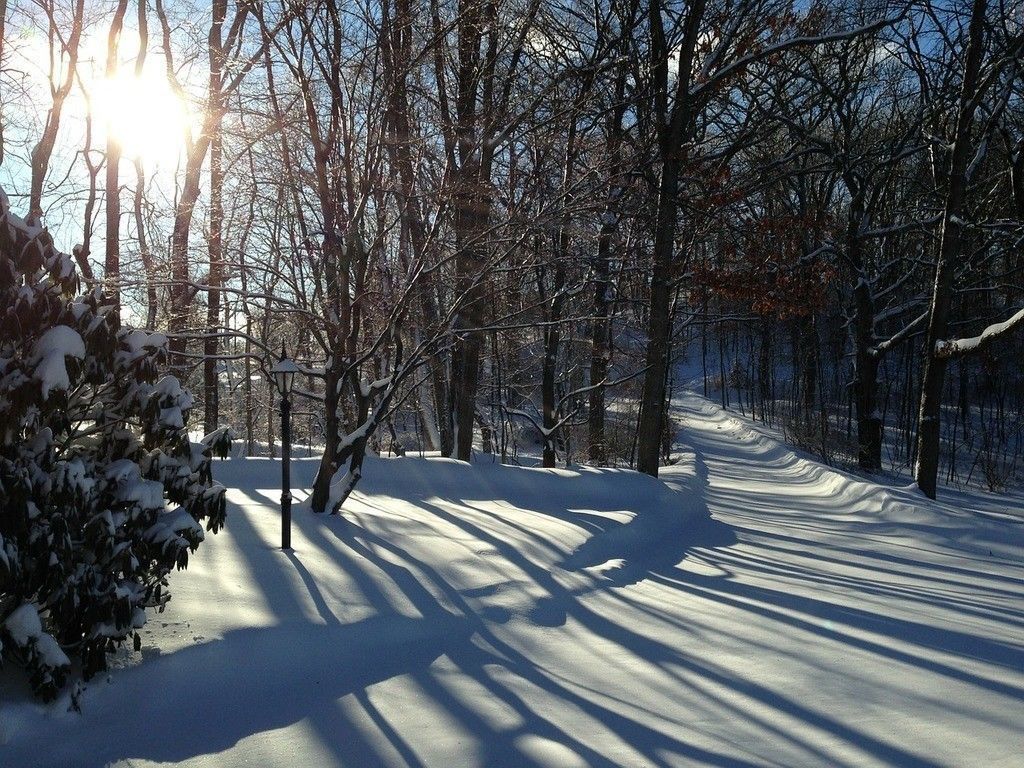 Ricky checked his mailbox everyday at just before noon, rain or shine. He’d done this for as long as he could remember. Clip the leash on Duke, Number Four in a long line of Dukes, and let the dog lead him down the winding driveway. Ricky’d shuffle along, arm outstretched. Some days, his shoulder would hurt from the tugging and others it’d magically feel better, as if Duke held chiropractic talent in his thick skull.

Most mornings, the sensations of his wooded lot greeted him with fond memories of better times. The damp rot of exposed earth and pollen as the world came back to life. Spring. A faint whiff of manure and the hum of cicadas told of Summer. The slippery leaves of oak littering the gravel road and the cooling breeze promised fouler months ahead. Winters were tough. All that seeped through his mind was the howl of the wind, reminding him of those last days with her.

Through it all, Ricky would smile at their time together, sharing the seasons. Forty years is a long time to spend with one person and in one place.

God, he missed Mallory. Five years gone. She died on a wintry day in January. The tenth. Today.

This morning it was cold enough to bury the mercury on the porch thermometer, a gift from Mallory’s niece down south. She thought the painted flowers on the flat of it were pretty even if useless around here.

Duke waited by the front door while Ricky kicked off his slippers, a birthday gift, and slipped on his old boots. Deana made him a hat last Christmas to go with his quilted jackshirt. It was nice to have her and the kids over the holidays. Now the house felt empty again.

Ricky grunted as he bent to clip Duke on the leash. Numbers One through Three were never leashed. The road was busier now; just ask Number Three. He stepped outside and the frosty air took his breath away.

The mailbox flag was never up and there was rarely any mail. Deana took over his bills last year. The walk down the driveway was the point of it all, a habit. He would have all day and all night to stare sightlessly in the house, filling the wood stove whenever he felt the chill come on.

This morning he felt lucky. Maybe the flag would be up. Maybe there’d be a letter. Five years gone today. An anniversary of sorts.

The snow crunched under his feet as he trudged down the driveway. Easy going, the frozen snow. Duke sniffed and ambled his way, leading his master on their ritual. The rumble of a logging truck and the salty spray made the dog skittish. He gave a short bark and Ricky squatted to wipe his face with the back of his mitt. Duke licked his nose.

He knocked the ice off the top of the mailbox and felt for the upright flag. The flap creaked its complaint as he opened it and reached inside. A small envelop with raised lettering. Not braille, he’d never learned it. Why bother now? He traced his name written boldly across the front.

Ricky tucked the envelop inside his coat, closed the flap and turned down the flag. The trip back to the house blurred and he walked in a daze. A noise rustled in the woods and he heard snow falling off branches in a clump. A squirrel or hare, no doubt. Duke barked madly, bouncing in the frenzied silliness dogs get when the chase calls them to their primal duty. Ricky unclipped the leash. “Go get ‘em, boy.” Duke took off like a bolt.

The fire’d gone out so he banked the stove, poured a glass of hooch and sat at the chrome table in the kitchen. His slippered feet absently slid back and forth over the worn linoleum. Ricky opened the envelop and unfolded the letter. He did his best to hold his hand steady as he carefully felt the same raised lettering on the thick paper.