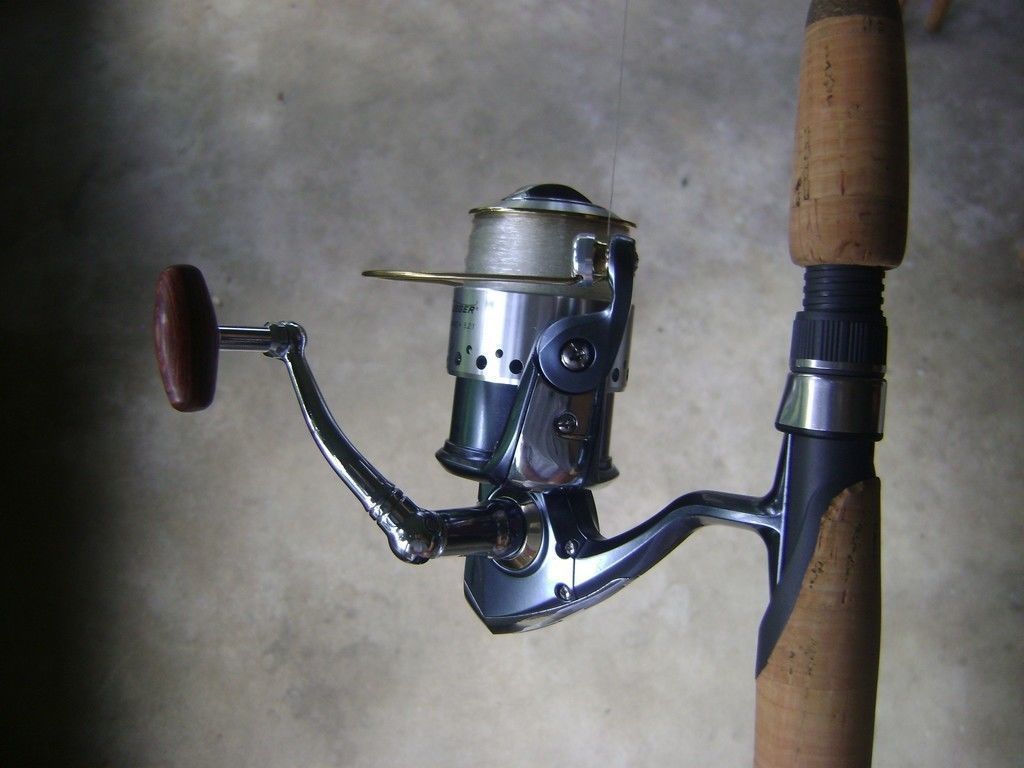 Captain Nestor breathed a sigh of relief as his yacht left the hanger bay of the Vindictus. Finally, some alone time. It’d been too long since he’d taken holiday. The conflict with the Faradur took much longer to resolve than necessary. Piracy, even light-years away, still stood as a dangerous and violent game. But they’d finally had some success brokering a deal. Funny what pandering to greed can accomplish.

“Computer, how long until we reach the tether?”

“Thanks. Steady course and auto-dock.”

Nestor went to the back of the craft to check his gear. He always used old-school gear when fishing for lake trout. Open-reel. Check. The resort was well-stocked. Yew rod. Check. He’d requested a canoe and was looking forward to a long paddle as far away as he could— to a rumored dead spot where a Comms signal couldn’t reach. Probably not the case, but the thought warmed him. He opened the tackle box and examined the lures. All here. Perfect.

He turned and headed abaft towards the helm. “What do you mean? On screen and magnify.”

The display flickered and Nestor made out the planet’s elevator, at least what remained. The tether whipped wildly as gravity reasserted its dominion. Disconnected, the platform itself tumbled slowly out of orbit, the scorched breech coming in and out of view. There’d be no survivors.

“Dammit. Can you get me planetary command?”

“Turn us about and return. Raise the ship.”

“Plotted and set. Comm Link established with the Vindictus. Audio only.”

The yacht made a z-minus rotation and accelerated along its new vector.

“Captain, are you alright?” asked Commander Finn through the Comm.

“The Faradur, Sir. So much for peace. The bastards came in force. Thirty Marauder-class ships hit sensors a few minutes ago. I’ve canceled leave and recalled as many as I could before the attack.”

Nestor cursed under his breath. “How many did we lose?”

“Seventy-five, leaving us with a sixty percent compliment.”

“Gone, Sir. There’s nothing left. We’re on our own,” said Finn, referring to their separation from Fleet. Shore leave was a calculated risk. One that clearly didn’t pan out. “What are your ord—”

The Commander’s voice cut out. An energy discharge struck the small craft, sending it and its occupant careening out of control.

“No shit, Computer.” he said as he staggered back to the helm. Main engines are offline. Maneuvering thrusters only. He steadied the ship, but it hung dead in space, waiting to be picked off by the approaching Faradur Marauder.

Weapons fire from above struck the enemy ship. Three blasts in quick succession. It exploded and the debris pelted the yacht.

He adjusted the thrusters. Gotta make us as small as possible. Point us head on.

The Vindictus approached from above, station-keeping with her captain’s yacht. Nestor activated the docking ring and larger ship’s docking arm connected. He mused for a moment that he played the trout in this rescue.

A few moments later, Captain Nestor entered the bridge and resumed command. He studied the tactical display: the Vindictus faced the armada of Faradur pirates, clearly sizing their chances against the much larger, but lone, Fleet vessel.

Nestor made the only call he could. “Battle stations, Commander. Lets’ take these bastards to Hell.”