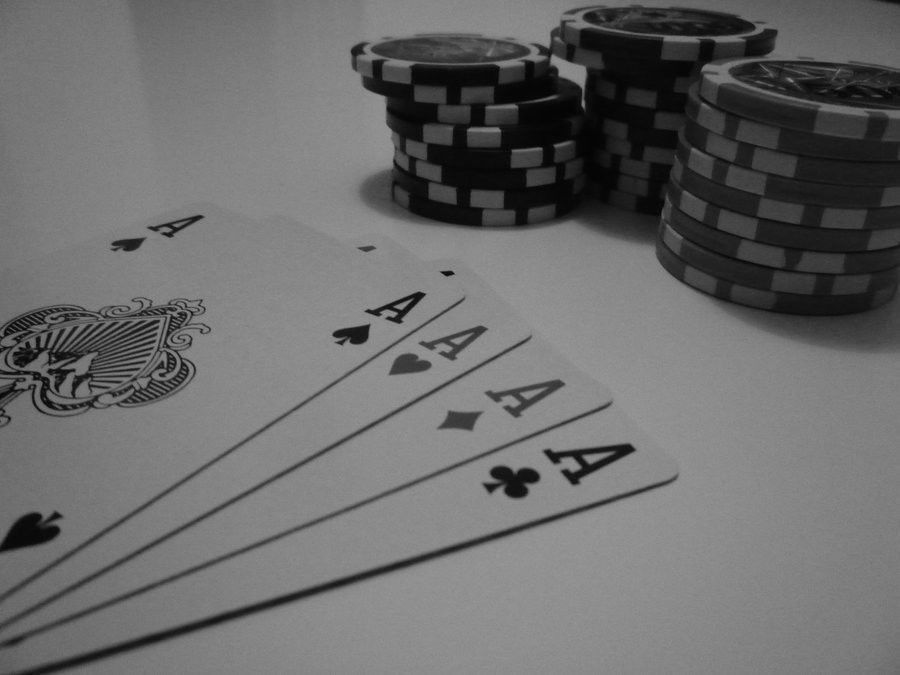 Everything was going according to plan. Everyone had their roles to play. Amy was dealing and Scott was running the table, losing just enough to keep the eye-in-the-sky at bay. Just the same, Billie became increasingly nervous. The pit boss had taken an interest in their little fiction. Amy warned them that Big Mikey stood as the wild card. She nudged Scott in the ribs and said “He’s here’.

Her brother frowned at the interruption. “So?” he said to her. “I got this.”

Billie knew that look very well. They’d been down this road before. The signs screamed at them to stop. Statisitics and an eidetic memory were no substitute for situational awareness. That was her job.

“Seriously, Scott. Let’s cash out. You promised we’d go dancing. It’s my birthday after all.”

“You’d better listen to the lady,” said Amy, shuffling. She shot her eyes quickly to Mikey and back to Scott. He finally understood.

He passed her a chip. “A tip for you, Miss. Time… to dance!” said Scott in a flourish of latino posturing. He hooked his arm around Billie’s waist, pecked her cheek and made for the door as swiftly as they dared.

Big Mikey blocked their egress. “The House would like to thank you for your patronage and comp your evening. Please follow me.” It wasn’t a question.

The siblings were led to a back room, accompanied by some toughs who Billie dubbed Beefcake One and Beefcake Two. The small space was poorly lit and smelled of coppery dust. It was hot. The lock clicked and the duo were alone.

“Don’t say anything,” said Billie quietly. “We’ll be okay.” However, there was little evidence that would be the case. Scott didn’t deal with stress well; people like him needed structure. They were off plan and things were about to go very badly.

The door opened suddenly and Amy was shoved inside. Her eye was blackened, blood dotted her blouse and her arm hung strangely. She was crying. Scott charged the door and was met with a fist. He crumpled uselessly to the floor and the lock clicked again.

Billie found some linens on a shelf and fashioned a sling for Amy. Without water, there was little else that could be done.

“It’s not as bad as it looks,” said Amy. “Mikey had to make it look authentic.”

Billie glanced at Scott, who was starting to come around, then back to Amy. “What are you talking about?” she asked.

“Better that than a desert grave. I had to improvise.”

“He’ll be fine once we get out of here. We are getting out of here, right?”

The girls helped Scott to his feet. “Where are we going?” he slurred.

“Are things all arranged?” asked Amy.

“Yeah. The car’s just outside the emergency exit.”

“Benny took his 20% of chips off the top, but the rest is cash in the trunk.”

“It’s only a three-way split. Sorry.” Amy grabbed a pistol off the top shelf and shot Mikey between the eyes. The big man dropped like a stone.

“Where’d that come from?” asked Billie.

“What can I say? I’m a planner.” She smiled and kissed Billie warmly.

NOTE: These characters also appear in ‘The Perfect Trick’ and ‘Cut and Run’.