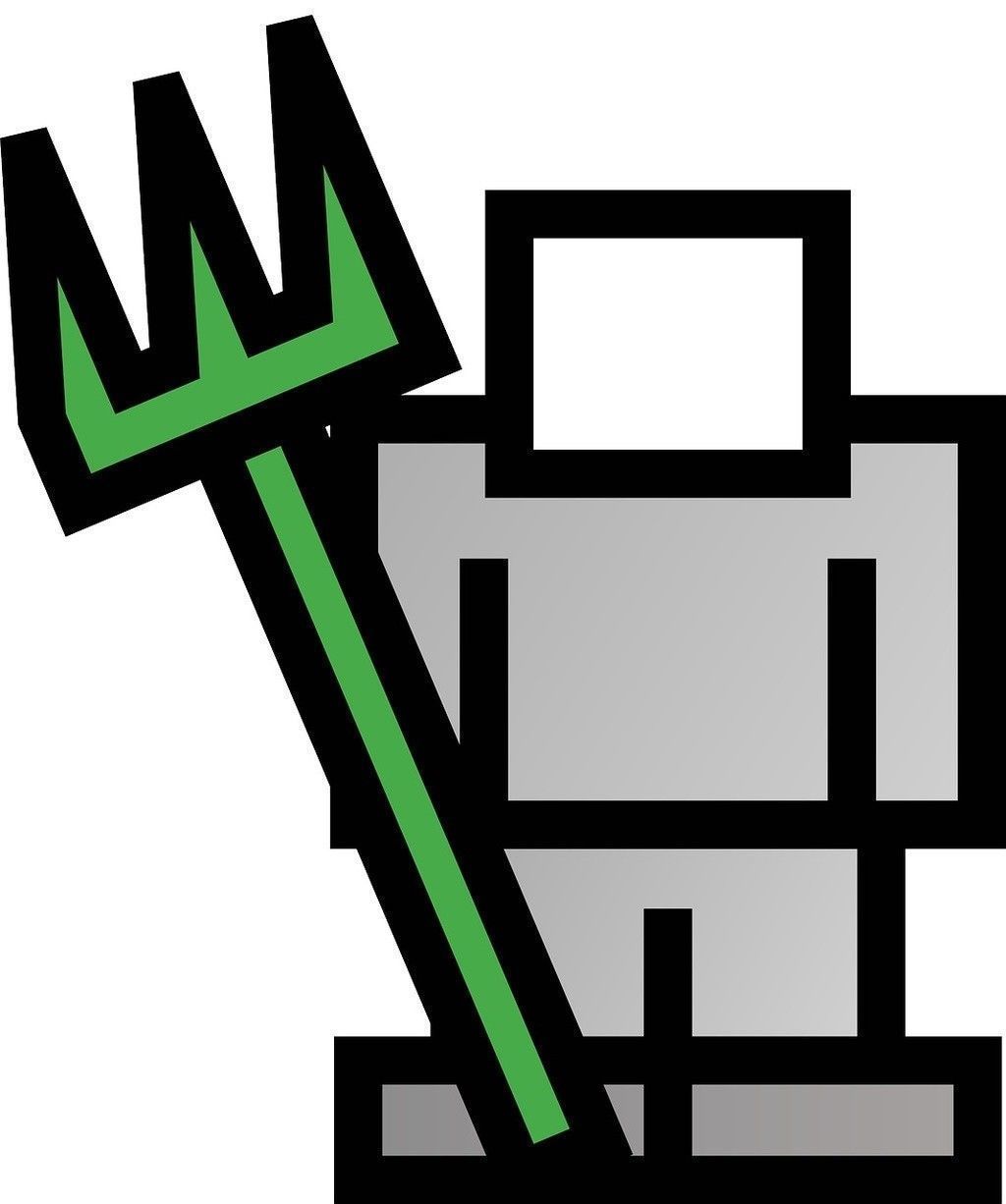 Where am I this time? More importantly, when am I? I look around. To my left is a medkit and to my right is a box of ammo. I flip open the cardboard lid. Shotgun shells. Good. Now if only I had a shotgun. If patterns hold, it’ll be on top of that shelf over there. I peek. Yup.

I hear a rumble of thunder and know I have five minutes, two minutes longer. I open the medkit and stuff the morphine in my pocket. They might come in handy this time. The shells join them minus the two cartridges I load.

Strafe left against the wall. It is cool. Damp. Last time there were three of us. Just me now. I’m further along. It’s not easy to hold my calm, to hold my breath. Follow the pattern. One minute.

The splash of my feet echo in the tunnel. The moldy stench is new but familiar. I close my eyes and listen. Six o’clock. I spin, aim and fire. The screech of the Beast is deafening. Too close. Crouching to pick up his trident, I slip on the steamy entrails but manage to keep my footing.

Another rumble and I turn to face the bright burn of the energy weapon and know pain then darkness.

No medkit this time. Jameson is with me and we’re in the tunnel already. She passes me the bullwhip and trident. The Beast’s blood still drips from its points. I admire her strength as she shoulders the shotgun.

We approach from the right, sidling up the mild incline. Rats stream down the spillway and I wince at their squealing.

Three loud thumps and I glance over to Jameson. Dark blood and bile seeps out of her mouth as the Enemy’s scythe rips her torso in two. I didn’t see the other one.

Murray and Jameson are eating rations around a small fire made from gel in the medkit. We’re deeper, earlier. Just before the attack. They are laughing. I smell the sulfurous naphthalene a moment too late. Her face melts. I scream.

No medkit. No weapons. The crowd yells its jeers from all directions above me. It’s too bright. The Beast approaches with his trident. He’s holding a mesh bag of severed heads. Murray, Ortez, Laughlin. And Jameson. None of them made it to the Arena. Only me.

The Beast approaches and I catch sight of the other Enemy, scurrying and tumbling in their impossible way. If I could only get one of their scythes. I dodge left and tuck into a roll as the Beast launches its burden at me. Ortez catches me in face and I’m disoriented. I feel three points of pain in my back and I yelp.

We run up the spillway, her and I. She brandishes the trident and I hold the scythe with both hands. We sprint the last length into the Arena’s bright light amid a roar of applause.

We share a smile before the gong sounds. It does and the Game begins anew.

Jameson heads left and takes on the Beast, trident to trident. He’s stronger than her, but she has the magic element of guile.

The pair of Enemy circle me, twins with twin blades. In every way, I’m outclassed. So it would seem.

Time folds on us and I feel her mind in mine, focusing my strength and hers. The crowd screams in delight.

Jameson and I hold the center now, back to back, as Beast and Enemy close in. She and I, one weapon, one force. We dance and it is magic. Blade and point bite and hit their marks.