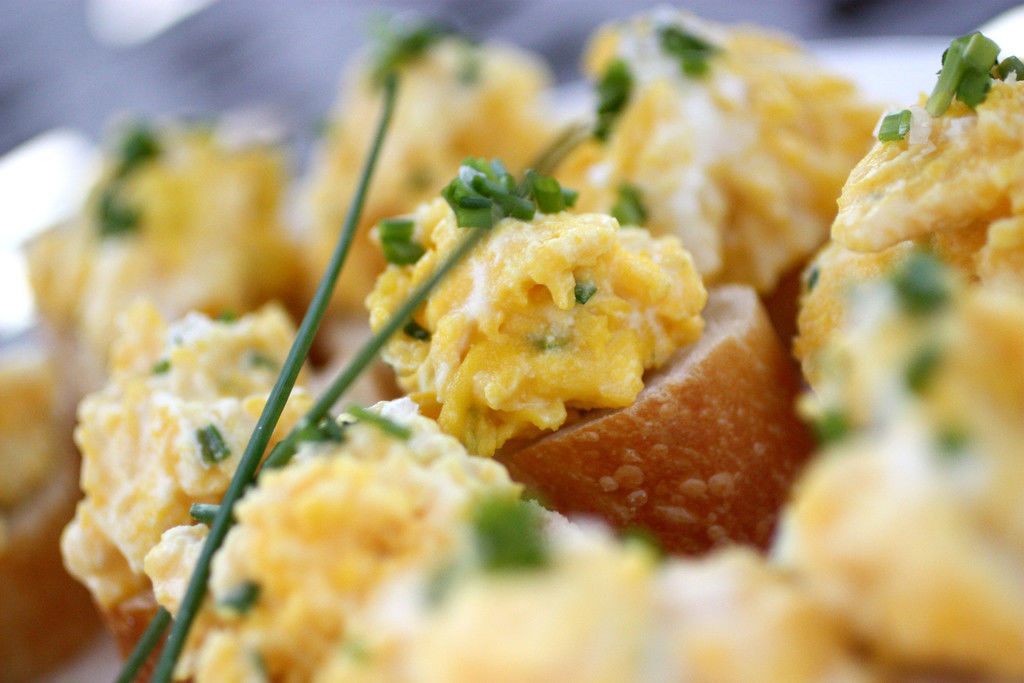 “I hate to bother you, but I have something important to ask,” said the new waitress, setting down my plate of scrambled eggs.

“Sure, what is it…” I glanced at her modest bosom and read the name tag. “…Ginny?” Not suffering a blistering hangover for a change left me in gracious disposition. I looked at my cooling breakfast then to her pretty face. Far too young, old-timer. She could be your daughter. Hell, maybe she is.

I smiled at her. “What gave it away, the coat or the haircut?”

“The lump under the left breast of your jacket. My dad wore a dockers clutch too.” She fidgeted with a lock of her hair and tucked it back in place.

“He was with the Eighth. Killed last year.”

“You’re Davis’ kid? I haven’t seen you in years. My, you’re all grown up. I’m sorry about your pop. He was a good man… the best.” Her eyes moistened, so I turned my attention to my breakfast and picked up a fork-full of eggs. They jiggled and lost their appeal.

Ginny nodded and sat down. Me and Davis had been partners for sixteen years, few of them good. He was a great cop, but far from a perfect man. Everyone figured him in too deep with O’Halloran. IAB had their bloodhounds out. It was only a matter of time before things came to a head. The robbery…

“What did the note say?”

“Nothing. Just your name, Amos Barnaby.”

“I guess finding me here was no accident was it?”

That smile again. “Not really.” She reached across the table and grabbed my hand, making her next words more urgent. “I need your help, Mister Barnaby.”

“You can call me Amos.” I smiled back at her, recognizing her father’s features. I never met her mother. Some cops shared everything, others ruthlessly kept their families as far away as they could from the Job. After three divorces, I can attest to that being good policy.

I always sat by the window. I liked to watch the city wake up as I drug my coffee out as far as possible before hitting my beat. The sudden bang and crash of the imploding window forever changed my seating preference.

Bullets sprayed through the recently opened window. Tiny explosions of food and stoneware erupted everywhere. Acting on instinct, I grabbed Ginny’s arm and hauled her under the table. The gunfire rained havoc inside the diner. Wood splintered and glass shattered, people screamed and fell.

With a squeal of tires and a roaring engine, the assault stopped. My ears rang, muffling the sounds and insanity of the diner. I touched my ear and my hand came away bright red.

Dizzy and disoriented, I turned to find Ginny flat on her back, her butterscotch uniform dotted with blood. I grabbed both sides of her head to hold it still, her eyes wide and darting left to right.

She coughed up a dark sluice of bad news. It definitely wasn’t okay. Ginny gurgled like she wanted to speak. I bent forward to listen.

“The key,” she said. “Take it.” she dragged her limp hand to her neck and I saw what she was talking about. I nodded and that calmed her.

I held her tight as her heart slowed. Ginny died before the paramedics arrived. IAB questioned me for hours. They didn’t know about the key.

The super of Ginny’s building let me into her apartment. I knew I had about thirty minutes before CSU arrived. I looked at my feet to the lone remaining occupant.

And that’s how I ended up being the proud owner of a cat named Steve.

I broke from my nightmare drenched in sweat, yet cold and shaking. Every time I closed my eyes, I saw her. First she smiled, then it’d vanish as her face lost its vitality. The blood bloomed on her like spring flowers after a cold winter. Seven shots, yet Ginny died a hundred deaths a night for me.

The shower ran warm and washed away the night, but little else. The key. The key to what? All I found at Ginny’s apartment was her cat. She had no belongings, making due like a ghost on the run.

The kettle boiled and I made a sludge of instant coffee. I sipped and winced. Maybe today would be the day I’d head back to the diner. I looked around the room and took stock. Sure, I managed to avoid fatherhood and eked out an existence not possible if I paid child-support atop of alimony. It’d been five years since I said goodbye to the last Mrs. Barnaby. Most of my belongings remained in boxes save a couch, a TV and some folding tables, marking the life of a committed bachelor.

Back at it, Amos. Find the link.

Manilla folders stuffed with photos and notes littered the floor. Steve spent the morning sunning himself in the window but now padded across the paper carpet looking for either attention or a meal, likely the latter. I picked him up and scrubbed behind his ears.

“What’s up, Steve-o? Looking for some grub?”

The cat winked at me and flattened one ear as he turned his head to the kitchen. I put him down, stood up and followed him. There’s no training a cat, only its owners.

I felt a touch along the back of my hand, raising the hair on my nape. The room felt too warm. My cell rang and I looked at the number before answering. Captain Russo could be a hard-ass.

“You ever coming back to work, Barnaby? It’s been two-weeks.”

“Okay. That’s it though. I can’t continue to run interference when we’re short-handed.”

Russo hung up. A man of few words and even fewer social graces, he understood. That suited me fine.

I picked up Davis’ personnel jacket, I had no business possessing, and thumbed through the investigation notes. John’s gambling problem wasn’t a big secret, but when O’Halloran asked for favors against his marker, things went to Hell in a hand-basket. After declining, he came clean and told me to watch my back. I next compared those notes with the ‘Bodega’ file, flipping the pictures face down. The scene already burned deep into my memory— every color, every smell and every sound.

We’d responded to the 211 without waiting for backup. It was shift-change and the convenience store was on our route back to the station house. My heart throbbed in my throat as we entered, armed and ready, with me on point and Davis on flank. The suspect, not more than a teenage punk, wagged a pistol in front of the clerk, a man I knew as Fouad Toulaney. John saw the second gunman a half-second too late. He was dead before he hit the tile. I got off one round, felling my partner’s killer, before I took one in the gut courtesy of Punk Number One and blacked out.

When I woke up from surgery, Rossa confirmed that there were three dead: John, Fouad and a street kid called Willie Hortez. Punk Number One got away and the shop’s security tape offered no clues to his identity. There was nothing at the scene to tie it back to O’Halloran either.

I was still in the hospital when my partner and friend, John Davis, was set into the ground.

My cheeks burned hot with frustration so I closed the files and stacked them on the couch.

“Leave ‘em alone, Steve,” I said giving him a rub. I grabbed my jacket and left.

The diner lay only a few blocks from my building but I took the green-way to avoid the street noise and clear my head. Rossa was right. It was high-time I got moving again. Why couldn’t I get it together? John. O’Halloran. Ginny. The key. Nothing made sense.

I found a booth toward the back where I could see the door. The replaced window leered at me. Marlene took my order.

“Scrambled and a cup of leaded. Coming right up.”

She delivered the coffee and flitted off. I took a satisfying slug, appreciating the improvement over instant.

I looked across the table and she was there.