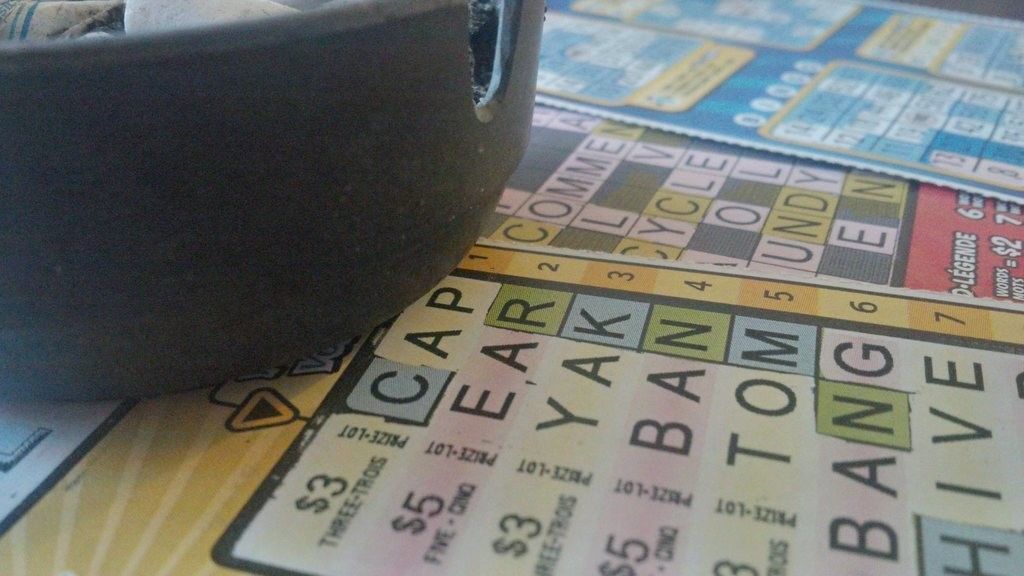 Peter wanted a smoke. It wasn’t so much a physical need as an emotional imperative. After all, he was three years old. Fucking gypsies.

He woke up staring at that God damned solar-system mobile again. That thing scared the shit out of him for years last time around. Mom never figured out that he’d broken it on purpose. She never noticed such things, too busy scratching tickets with a dirty penny to notice. Even now, as Pete stood in his piss-stained underpants, he saw the ashen heater of her cigarette arc into the ashtray as she furiously rubbed away the silvery coating of wasted money. Man, that smoke looked good.

“Mom,” said Peter. Nothing. “Mom!” Still nothing. “Yo, Mattie,” he bellowed, as best as a toddler could bellow. Fucking gypsies.

His mother looked up. “What, Petey. What do you want now?”

“Don’t call me that. I always fucking hated being called ‘Petey’.”

“Okay, Pete. What can mommy do for you?” She readily accepted that her little boy’s body now housed a thirty year-old version. It never crossed her booze-addled brain as to where three-year-old Petey went. Mattie Johns simply rolled with it. Government Mothers Allowance didn’t care. So what if this brat could hold his liquor better than her! If only this Pete wasn’t so damned needy. She forced a saccharin smile.

Pete wasn’t buying what she was selling. “Gimme a drag will ya? I’m croaking here.”

“Just one puff. I don’t want you coughing again.” She leaned over and passed him the butt.

“Whatever. Thanks.” Pete took a long pull and tapped the ash into an upended Megablock. He passed it back.

“Bastard! You finished it. And stop staring at my tits. Creeping me out.”

Pete shrugged. “When’s your next customer?”

“Ten minutes and he’ll be here.”

“You’ll leave his pants out here this time, right?”

“Jesus, this is Gordon. You got five… tops.”

Mattie smiled, not wide enough to expose the gap, but still managed to show some motherly affection. There was a knock at the door.

Mattie bent down and kissed her son on the forehead, much to Pete’s delight. Standing, she pushed up her breasts and smoothed her t-shirt. “Showtime, bud.”

She gave him the finger and grabbed the case off the table, shaking one out as she headed to the door.