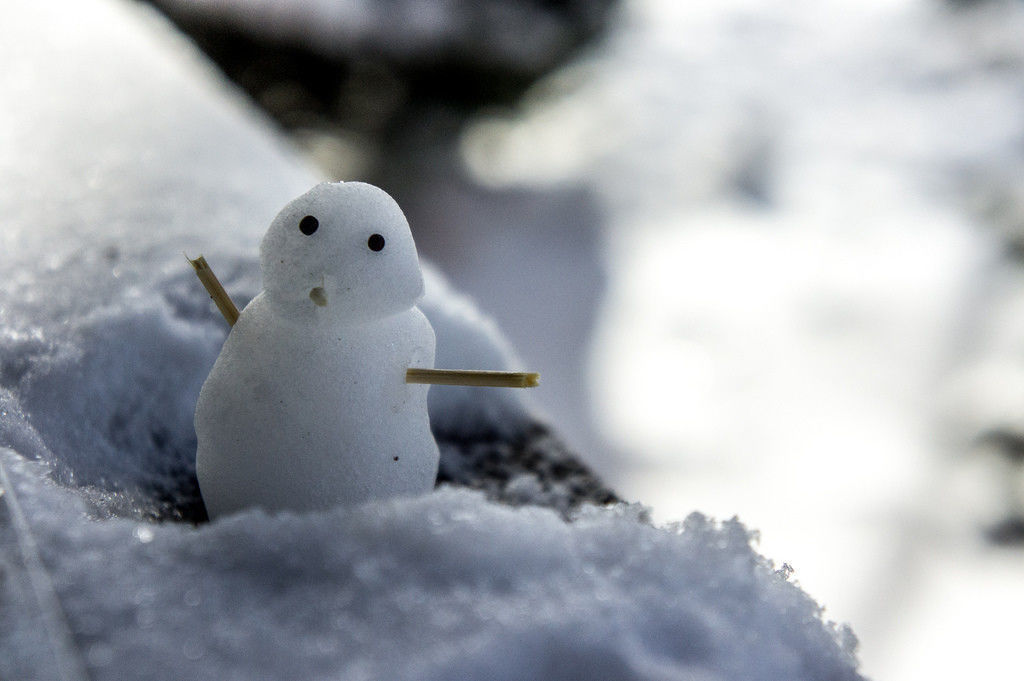 Ellen loved her brother, of that there was no doubt. He worked hard to provide for his kids despite the long hours threatening to destroy his marriage to Kate. Gary tried and Auntie Ellen was always there to pitch in with the boys.

She scraped at the frost on the window and peered upon the newly frozen wasteland. Her cell rang and Ellen rolled her eyes to the empty kitchen.

Ellen dressed and crammed in a couple cigarettes, shivering on the back stoop. She put on a fresh patch and chugged the rest of her tea. A long day loomed before her; the twins were awesome, but five-year-olds were still perpetual motion machines. She sighed and readied for the onslaught.

The explosion of sound made her laugh. At one moment it was just plain Ellen, the cat and a ticking clock; the next she transformed into Auntie, famed superhero to Ethan and Jayne.

They scurried past her and chased the cat in an ad hoc game of hide and seek. Socks would emerge victorious… eventually.

“Thanks for this, El,” said Gary, looking more harried than usual. “Kate’ll pick ‘em up after work. She’s dropping me off at the airport on the way.”

“It’s a typical snow day. It’s sticky so I imagine snowmen and forts are the order of the day. They’ll be okay. When will you be back?”

“Yeah. I can’t tell you where. The Outfit hasn’t even told me yet.”

But, sometimes they were secret; the mission necessitated a different skill-set, and a Gary neither she nor Kate knew. Lawman. Warrior. Assassin.

He talked in his sleep afterwards said Kate, a fact she only shared with Ellen. If the Outfit knew, their quaint little life might change. As it was, the Gary that returned home wasn’t the same Gary that left.

She trembled with red eyes. Gary hugged his sister and held her for a moment and said, “It’s okay. I’ll be safe. See ya later, sis.”

Ellen watched the four-wheel-drive pull away, with Kate at the helm, as the boys cozened up to her for cookies. She banished them outside while it was somewhat mild. There would be plenty of time for movies and treats later.

All in all, it was a good day. Kate was late so Ellen fed Ethan and Jayne, then tucked them into the spare bed. It always struck her how much they looked and acted alike yet still managed to be different. Ethan led like his dad while Jayne’s impulsiveness was more his mom’s trait.

Kate came in quietly and the ladies sat at the kitchen table. Ellen watched as Kate absently stirred her tea and stared at the tablecloth. The wind was picking up again, rattling the windows.

Sister and wife sat in silence, their cups never empty, and waited for sunrise and the storm to pass. It would be another snow day. Maybe they’d have pancakes for breakfast.