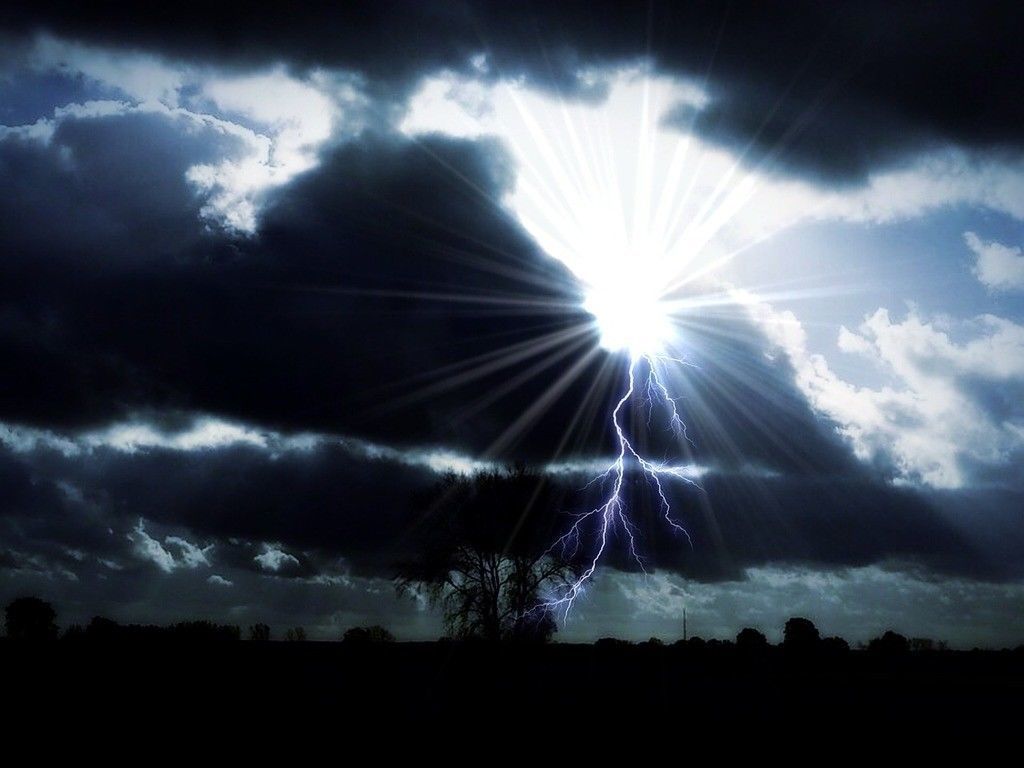 Not every Fayre could be trusted. I learned that lesson early on. But for every million of the flittering little freaks that infested the planet, there was one who didn’t fill our minds with saccharine bullshit. No, these rare breeds cast aside their masks.

Glit was my Companion. “What’s wrong, Nathan?” she asked. I swatted at her but she dodged easily, her wings buzzing in complaint. “I’m not going anywhere. We’re bonded.”

“Bonded, eh?” I held out my hand and the shapely Fayre lit on my hand. She sat in my palm and dangled her legs over the pad of my thumb. I could crush her but to what end? Another would take her place. Besides, she reminded me of my little girl.

“Stop reading my thoughts,” I said and flicked her off.

She landed on the back of my neck and I felt her press her lips to my nape. The pain and heat fried every nerve in my body and the smell of sweat and ozone tickled my nose. Euphoria replaced the hurt and, for a moment, I knew only bliss. The Lie held itself high and proclaimed its validity. As quick as it crested, it too was gone, leaving me with need and want. But at least I was still me.

“Let’s go,” she said and I walked along the pedway, Glit hovering at my side. Determination Station lie just ahead.

It was in those moments of clarity that we saw the ugly truth, the real truth. Humans were only good for two things: feeding and breeding.

“Are there only two choices?” I asked. Kansas City remained unchanged on both sides of the river. No fire. No rubble. No mound of skulls. We were headed to Kaw Point.

“The third choice is no choice at all,” she said. “Live or die. You’ll nourish us either way.”

The first of their ships landed, not in the cities as expected, but in rural Kansas. Their arrival was officially reported as particularly strong cells of thunderstorms and I suppose that was as true as anything.

“Do you have a preference, Glit?” I wanted her touch, her magic, but it horrified me. I turned to the main building and climbed the stairs.

The tornadoes got worse with each passing year. Despite all the hoopla about science and storm chasers, the government wasn’t any closer to predicting the weather than they were fifty years ago. That was our undoing. We were weak.

Glit sang her answer. “You make a better Companion for now. I can always eat you later.” Her logic was flawless if callous.

The real gamemaker was in spin doctoring, for politicians and Fayre both. Quell the masses. Silence the herd. It’s with no small irony that we, as a species, were nothing more than cattle.

“Will my daughter be here? Can I see Penny?” The desperation in my voice was hard to mask so I quieted. The main chamber was filled with other people and their Companions.

By the time anyone noticed, the whole mid-west had been subjugated. Deals were made, promises given. All of which were reneged in the end. And why should the aliens keep their word? To them, we were either an infestation to eradicate or a crop to harvest.

“Yes,” said Glit and pointed. “She’s over there.” I followed her little finger halfway across the room. Penny stood looking forward, her Companion sitting on her shoulder. The male Fayre were just as beautiful in their diminutive splendor.

Whole new world, they said. Human and Fayre working together for a brighter future. It’s easy to scoff at that now, even though most of us believe the Lie.

“Penny,” I called out and she turned. I expected relief, excitement or upset. Hell, I’d have settled for recognition. She knew her name, but for how much longer?

One Fayre for every man and woman over the age of fifteen. That was a negotiation point; the aliens wanted younger stock. It wouldn’t matter. Children haven’t been born in a decade. No human child anyway.

“Pay attention, Nathan,” said Glit. “It has begun.” I looked at my Companion. In its weird way, I already loved her. She met my gaze and her voice held both magic and awe. “The Determination has chosen wisely.”