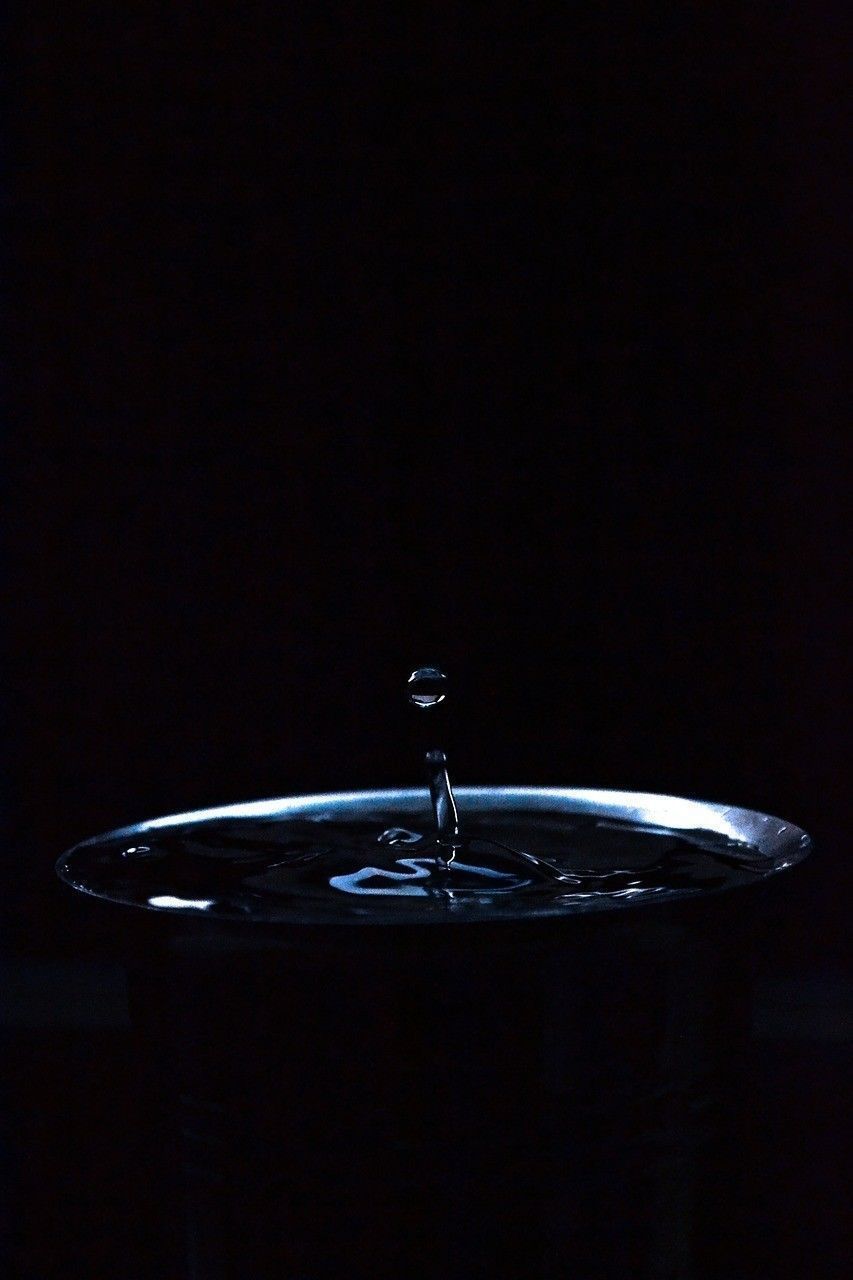 Lamina wrapped the mottled scarf around her light frame, enjoying the silky sensation as the soft cool hide hugged her contours. She didn’t have need of mirrors to know the truth of her beauty, only to close her eyes and run her palms down her middle to feel the smooth scales. Drawing her hands up to under her bare breasts, the rough utility of the garment hid many secrets. The Queen opened her eyes and caught the flecks of starlight shimmering and reflecting her regency.

The dark pool at the center of the Hall captured not only the night’s dim twinkles but both Sky Sister moons as well. No flame ever needed grace the room.

A flutter of wing announced a visitor, a rarity yet bothersome. “What can the Lamiae do for you, dear Chancellor Fortissima?” she asked, gathering the rest of the snakeskin over her shoulder.

Fortissima was accustomed to Lamia’s display, in spite of losing three husbands to the succubus. Anger held no place in her heart anymore, not since her own ascension to power. “You are aware of the happenings above?”

“Of course,” said Lamia as she bade the other woman closer. “The Night Seekers. They’ve returned to feed on your kind.”

Fortissima could barely veil her contempt. “And yet, you do nothing, Maestra Lamia.” She deliberately yet tenuously stepped within the demon’s striking arc, a posture of defiance.

“I tire of your petty squabbles,” said Lamia dismissively. She touched the Chancellor’s veined wing and felt her pulse, strong and vibrant.

The Chancellor pressed. “That may be so, My Lady Queen, but without subjects, over whom shall you rule?”

Lamia stepped impossibly closer, her menace forcing deference. “Careful, Fortissima. I may yet hunger for your sons.”

Fortissima nodded slowly. “Your Pardon, My Liege. We’re dying. Artemis’ coven is too strong, too numerous.”

For the first time, Lamia brightened to the present calamity. “Artemis? He found you here in the Glade? Pray that your Unseelie fortune be swift.”

Fortissima dropped to her knees, skirts trailing behind her. “We need you, Queen. We need the Lamiae to stand against the Night Seekers.”

“Their blood is stale,” said Lamia with disgust.

“They eat your children. Again.” Fortissima rose and smoothed her wings. “What have you? Will you not act?”

Lamia bowed her head and fussed with her wrap as she considered the plight of Fortissima’s court. She’d tussled with Artemis before. He proved both a formidable lover and vicious enemy. Many winters have passed since then. She looked up, a spark of an idea forming.

“Tell me, does the Dark King have any sons?”

Fortissima walked to the pool and examined its depth, not quite brave enough to touch it. “My spies tell me he’s only sired a daughter. Evie, of King Artemis’ Red Guard.”

“Evie,” said Lamia to herself and then to Fortissima, “Take your leave, Chancellor. The Lamiae will stand.”

“Thank you, Your Grace.”

Fortissima took wing and exited the Hall, leaving Lamia to gaze at her reflection in the dark pool as if for the first time.

**NOTE: this story is a continuation of Artemis’ Nightrise & Nightfall in the Glade. **